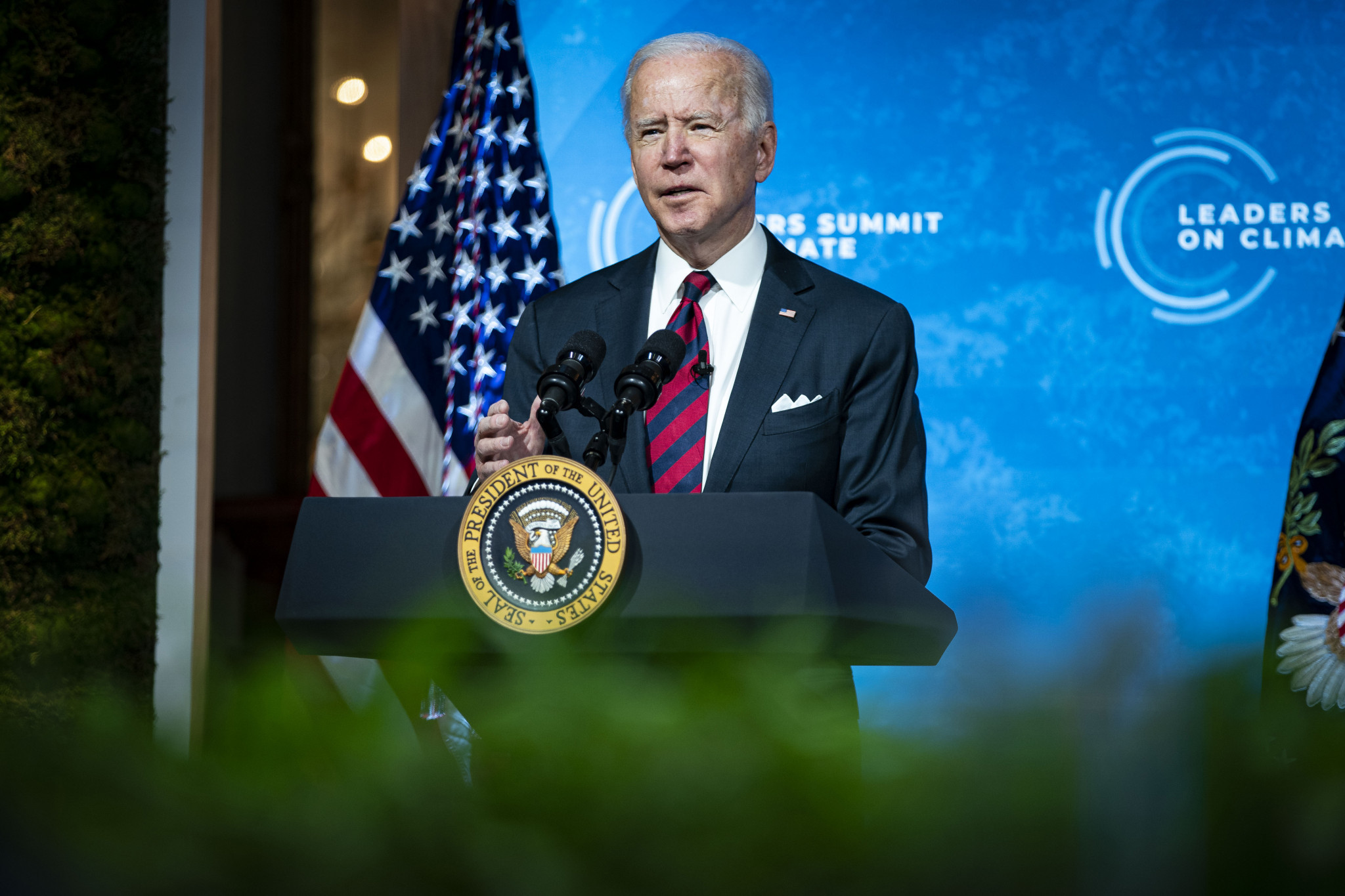 Biden was invited to the event, which is set to start at the end of this month, by St. Lucie County Commissioner Chris Dzadovsky.

The US President is a former amateur baseball player and a known supporter of the sport.

One spot at the delayed Tokyo 2020 Olympics will be on offer at the qualifier, scheduled to take place from May 31 to June 5.

Following a rest day, there will be a super round for the top two teams in each group.

The United States, the Dominican Republic, Puerto Rico and Nicaragua are due to compete in Group A, while Cuba, Venezuela, Canada and Colombia comprise Group B.

As world number two, the US are the highest seeds not to have already qualified for the Tokyo 2020 Olympics.

On the opening day of competition in Florida, Puerto Rico are set to play the Dominican Republic, followed by a tie between the US and Nicaragua in Port St. Lucie.

Two spots are still to be filled in men's baseball for the Olympics, with the other set to be determined at the WBSC Baseball Final Qualifier, scheduled to run from June 16 to 20 in Taichung and Douliou City in Taiwan.

The Tokyo 2020 Olympics are due to take place between July 23 to August 8.