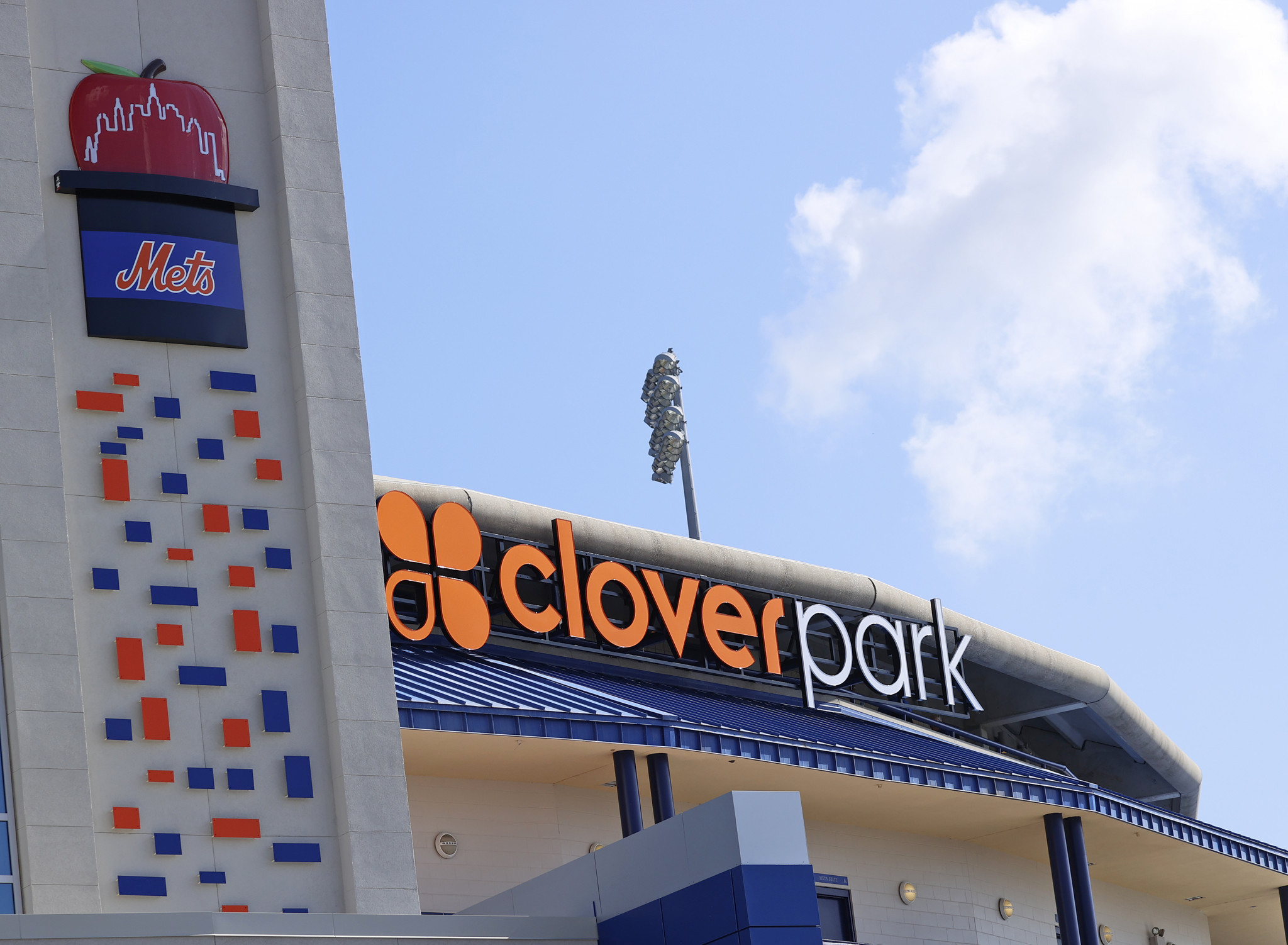 Clover Park will host the pivotal final two super-round matches at baseball's Americas Qualifier for the Tokyo 2020 Olympics in Florida.

Organisers have confirmed that the first two super-round games will take place on June 4 at The Ballpark of the Palm Beaches, before the remaining two take place at St. Lucie County's Clover Park a day later.

Both venues are co-hosting the group stage of the tournament, which features eight countries competing for just one place at Tokyo 2020 and is due to start on May 31.

Hosts United States will be joined by Dominican Republic, Nicaragua and Puerto Rico in Group A with Canada, Colombia, Cuba and Venezuela playing in Group B.

The top two sides in each group will progress to the super round, with the winner of this booking their Tokyo 2020 spot.

In the super round, the qualifying teams will play the two sides from the group they were not a part of.

The result against the other qualifier from the same group will carry over and count to the points tally.

Teams finishing second and third after the super round will still have a chance to qualify for Tokyo 2020 through the Final Qualifier which is due to be held in Taiwan from June 16 to 20.

Australia, The Netherlands and the host nation - which competes as Chinese Taipei in the Olympics - have already reached that event.

Last week, it was announced that ESPN+ had signed a streaming deal for the tournament in the US.

Men's baseball and women's softball are due to return to the Olympic programme in Tokyo after the sports were axed following Beijing 2008.