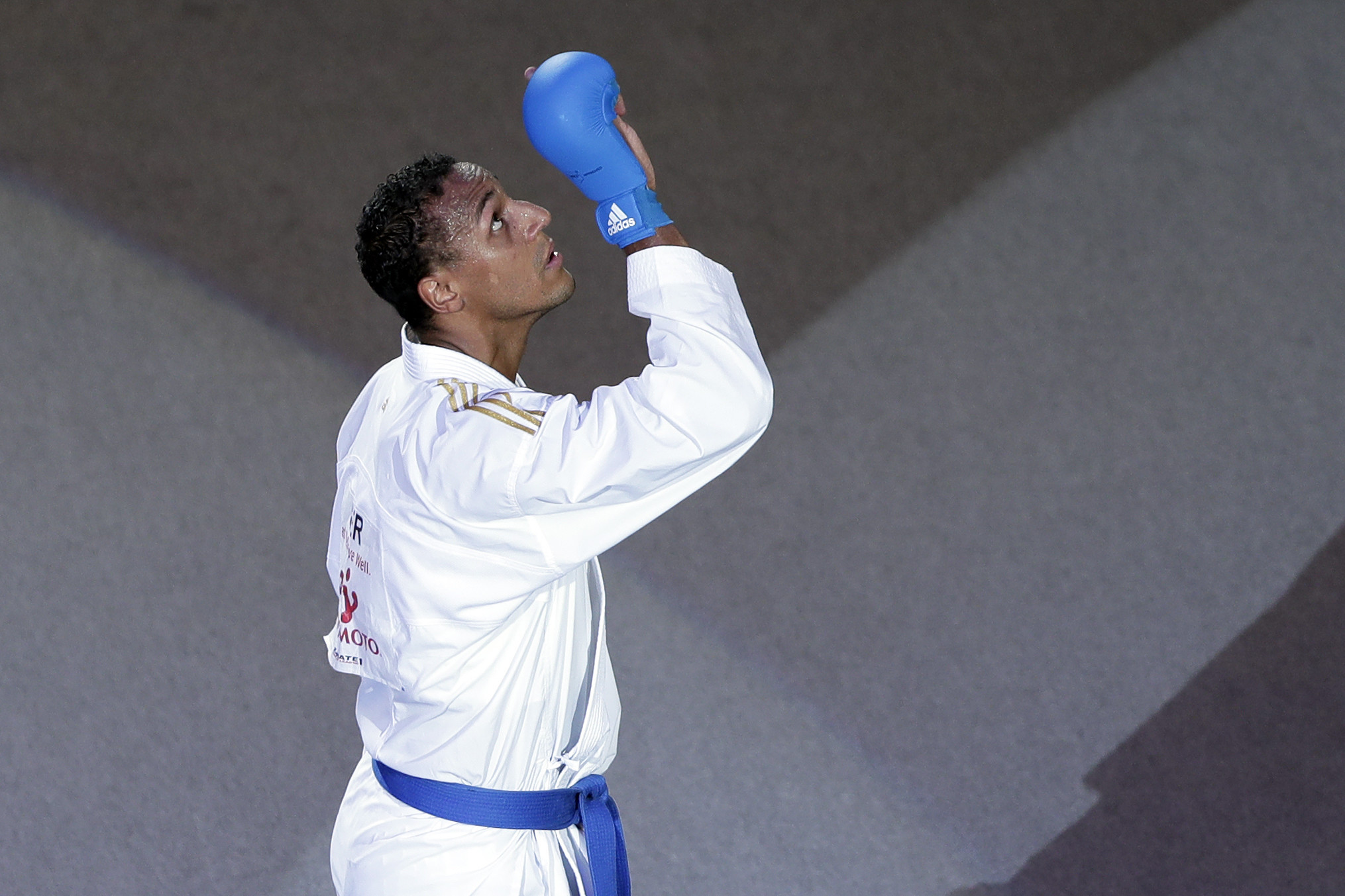 Athletes continued their quests to reach Tokyo 2020 on the first day of the European Karate Championships at Poreč in Croatia.

Germany’s Jonathan Horne booked his place at the Olympics by the standings after reaching the final in the men’s over-84 kilograms category, by defeating Georgios Tzanos of Greece by decision, after their contest finished 1-1.

Horne will face Slobodan Bitevic of Serbia in a repeat of the final from the previous European Championships, after Bitevic overcame Asiman Gurbanli of Azerbaijan 2-0.

In the women's kumite under-68kg category, Vicky Panetsidou of Greece reached the final by first unopposed point after beating Eda Eltemur of Turkey in a contest that had finished 2-2.

In the men's kumite under-84kg category, Turkey’s Ugur Aktas sealed his place at Tokyo 2020 by the standings after reaching the final.

Current Grand Winner in the category Aktas edged out current world champion and one of the big home hopefuls at the tournament Ivan Kvesic of Croatia 3-2.

Aktas will face Paneh Abdullayev of Azerbaijan who reached his first continental final by beating Italy’s Michele Martina by decision after their bout ended 1-1.

Sandra Sanchez of Spain showcased her supremacy in the women's kata category as the defending world and European champion topped her pool with 26.6 points with a display of Papuren kata.

Sanchez will face Dilara Boznan of Turkey in the final, with Boznan topping her pool with 25.2 points and Anan Dai kata.

Which one is your favourite? ?

In men's kata, defending champion Damian Quintero of Spain reached the final after an impressive demonstration of Suparinpei kata which scored him 26.06 points.

Quintero will face Ali Sofuoglu of Turkey in a repeat of the 2019 European Championship final after Sofuoglu, who has already qualified for Tokyo 2020, topped his pool with 26.26 points and a display of Kanku Sho kata.

In the women's kumite over-68kg category, Meltem Hocaoglu Akyol reached her third final of the year in as many events after defeating Clio Ferracuti of Italy 4-3.

Akyol will face a surprise opponent in the final after Bulgaria’s Aleksandra Stubleva upset Fortesa Orana of Kosovo 4-0 to reach her first ever continental final.

Another karateka who reached her third final in as many events this year was Jovana Prekovic of Serbia in the women's kumite under-61kg category.

Prekovic will be looking to make it a third gold of 2021 after battling her way into the final courtesy of a hard-fought 5-4 victory over Ingrida Suchankova of Slovakia 5-4.

Prekovic will face Anita Serogina of Ukraine in the final after Serogina beat Leila Heurtault of France 3-0.

Eight men's and women's categories are being contested at the Championships with elimination rounds set to continue tomorrow.