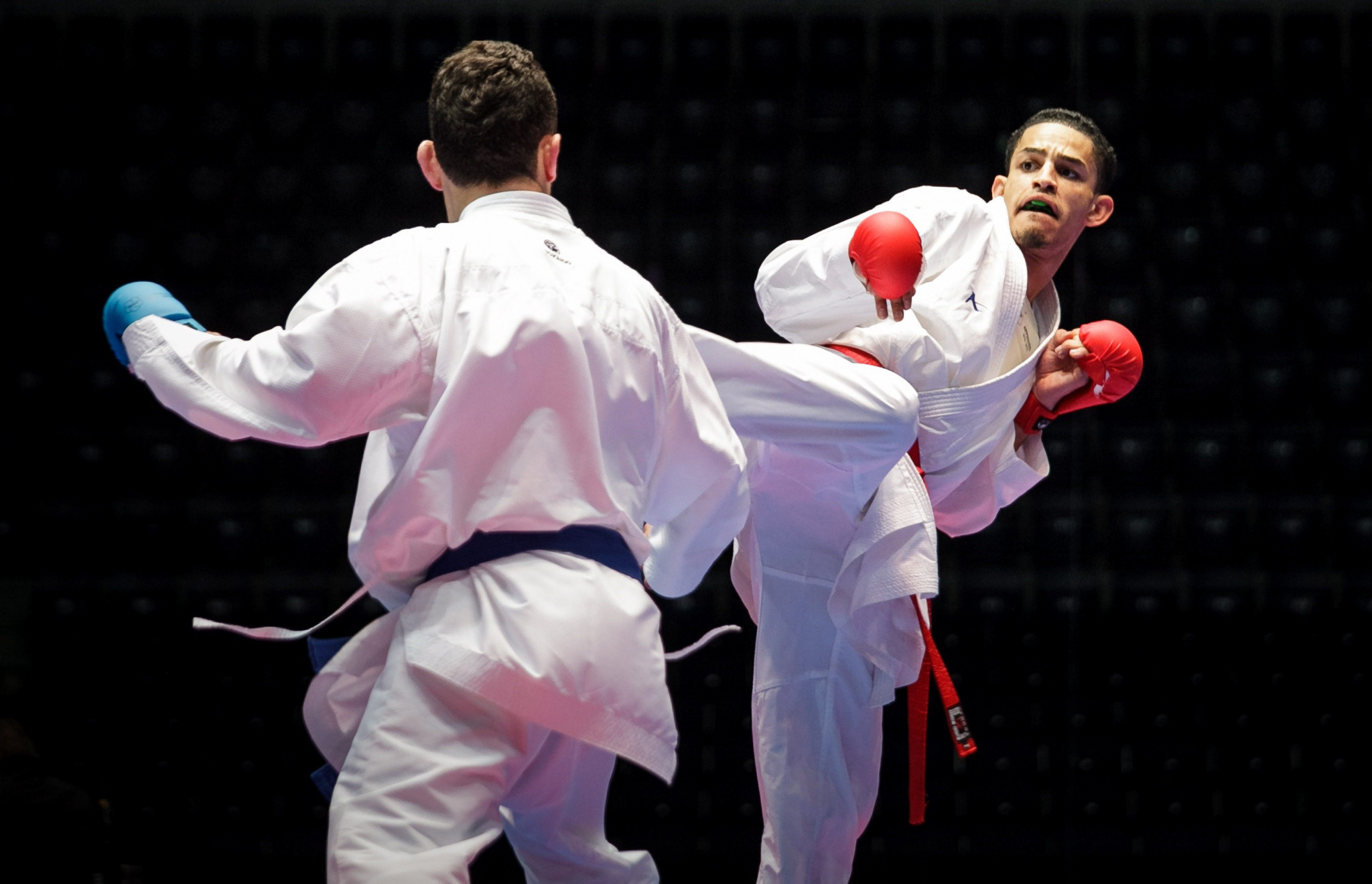 The English Karate Federation (EKF) has named a reduced squad for next week's European Championships in Croatia as a result of coronavirus restrictions.

Only athletes on an Olympic pathway programme have been considered with the competition in Porec the last to offer points for places at Tokyo 2020.

This is in line with the funded programme of Thomas, who won the world title in his under-67 kilograms division in 2016.

The rest of the squad will be looked after by EKF head regional coach Stennett Harvey, who has previously worked with all of the athletes.

As well as Thomas, England's men will be represented by European bronze medallist Joe Kellaway at under-75kg.

Porec will host the European Championships from May 19 to 23 as karate prepares for its Olympic debut in Tokyo this year.

Gothenburg was due to host the competition but withdrew due to the pandemic.

Karate has not retained its Olympic place for Paris 2024 so Tokyo could be the only chance for athletes to shine on the grandest sporting stage.