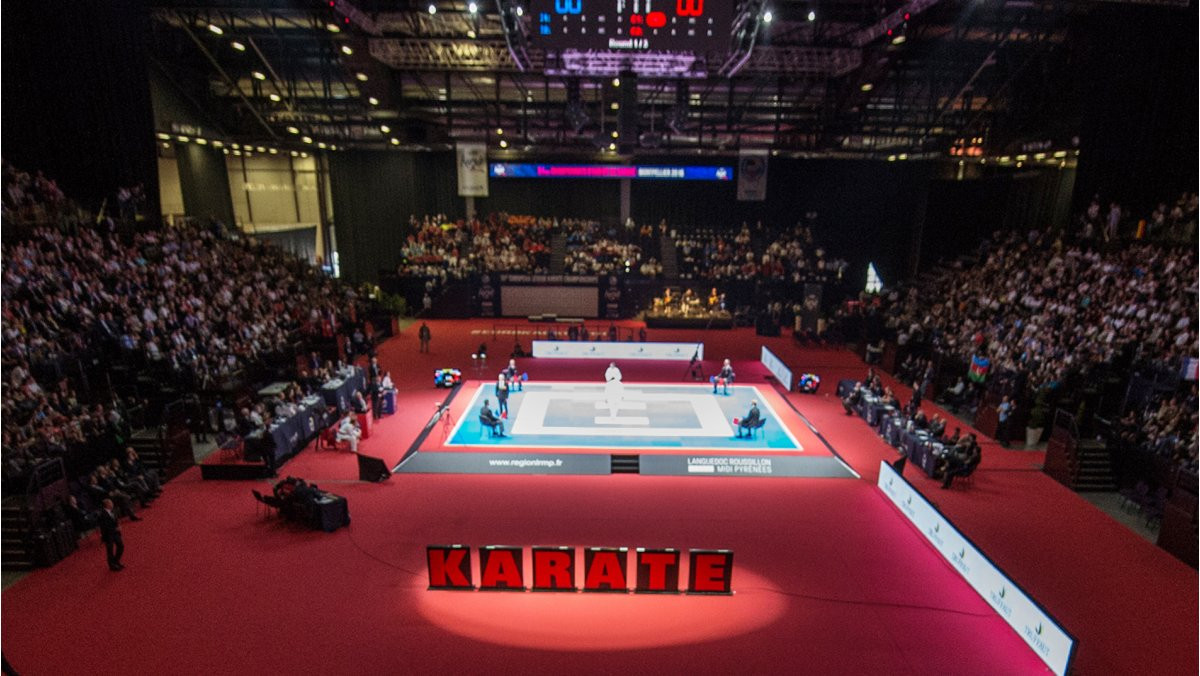 Croatia has been announced as the new host of the 2021 European Karate Championships, with the continental competition set to take place in Porec following the withdrawal of Sweden.

The event was initially scheduled to take place in Gothenburg but was relocated due to the ongoing COVID-19 pandemic.

There are still many limitations in place in Sweden for sports, including the required avoidance of close contact between those participating.

Porec was awarded the Championship after Croatia offered an approach that followed the correct conditions to host the event during the pandemic.

This included finding a central location in Europe and holding the event in a nation with hosting experience.

The rearranged event will also act as part of the qualification process for the delayed Tokyo 2020 Olympics.

Porec was set to be the venue for the 2020 World Karate Federation (WKF) Youth Camp and Youth League, before it was cancelled due to the pandemic.

The 2021 WKF Youth Camp and one of the 2021 Karate 1-Youth League events are now expected to take place there.

"The Executive Committee defined precise parameters in order to assure the viability of the event taking into account the limitations imposed by the pandemic, including travelling," said EKF and WKF President Antonio Espinós.

"I want to praise and thank the proactive attitude of the President of the Croatian Federation Davor Cipek, who immediately after knowing the situation, and in a record time, managed to secure the support of the Croatian authorities and institutions.

"He then proposed hosting the event together with the EKF, thus making things much easier from the very beginning.

"Situations like this demonstrate how united we are, how solid this unity is, and how strong this unity makes us."

The 2021 European Karate Championships is set to be the first since Guadalajara in Spain hosted the annual event last year.

Baku in Azerbaijan was set to host the 2020 Championships before it was cancelled due to COVID-19.