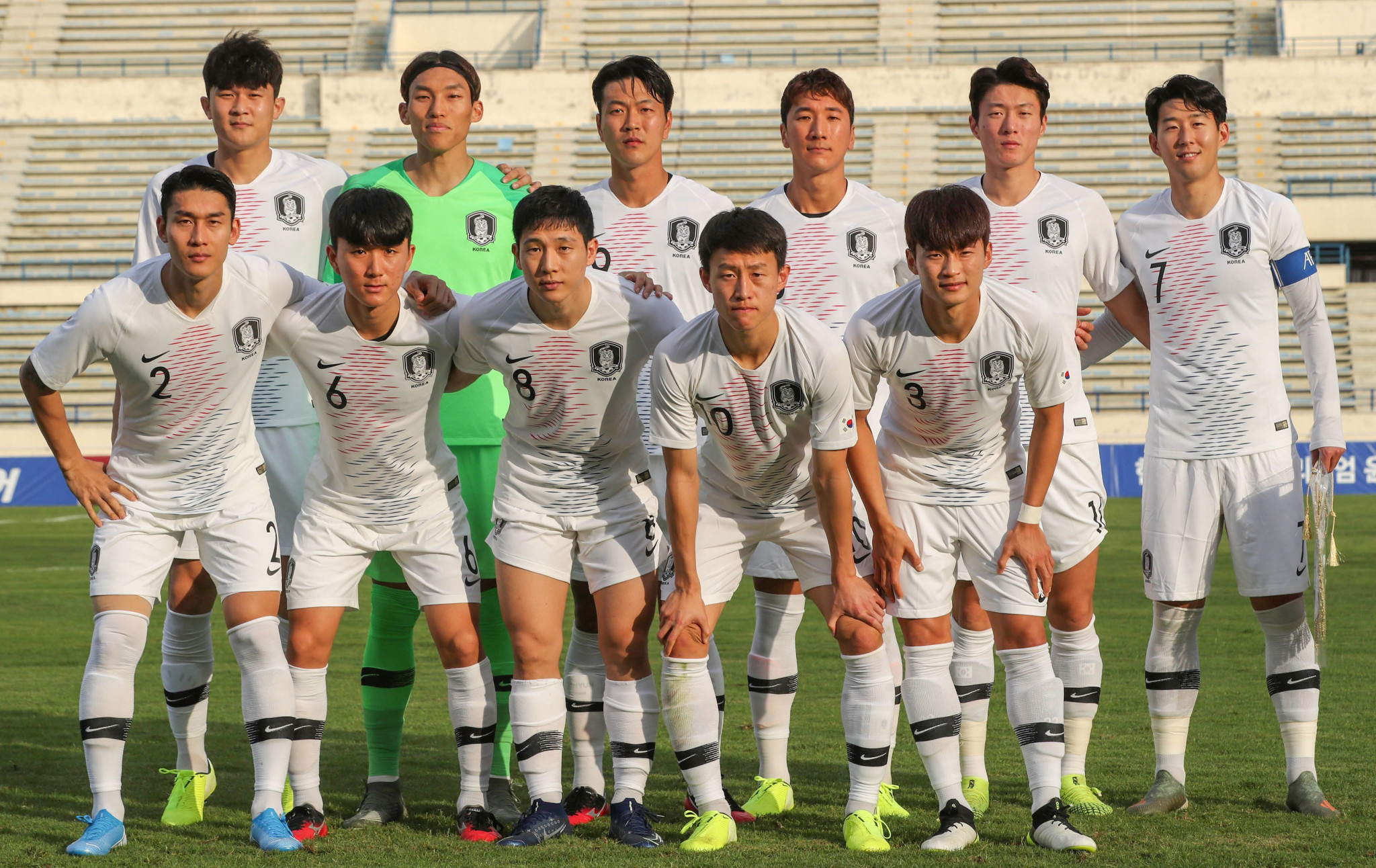 The Asian Football Confederation (AFC) has decided to stage May and June's FIFA World Cup qualifiers in centralised locations, with each group to be based in one country.

Each of the five-team groups will head to one of the competing nations, with this year's Olympic host Japan among the countries due to stage matches.

China, Kuwait, Bahrain, Saudi Arabia, Qatar - which as host of the 2022 World Cup has already qualified - the United Arab Emirates and South Korea will also stage a group each.

Games are due to be played between May 31 and June 15.

Asian qualifying for the next World Cup has been severely impacted by the coronavirus pandemic, with many groups having not seen games played since 2019.

In February, the majority of qualifiers scheduled for this month were postponed until June.

Some teams, such as Japan and South Korea, are in line to play four matches in June as the AFC seeks to complete the second of four stages of World Cup qualifying that month.

Twelve teams will advance from the eight groups to the next round of qualifying.

While exact venues are yet to be announced, using one country for entire groups makes it likely that organisers will seek to stage games in a bubble environment.

Some travel bans will need to be lifted - or players given special dispensation to cross borders - if the qualifiers are to go ahead as planned.