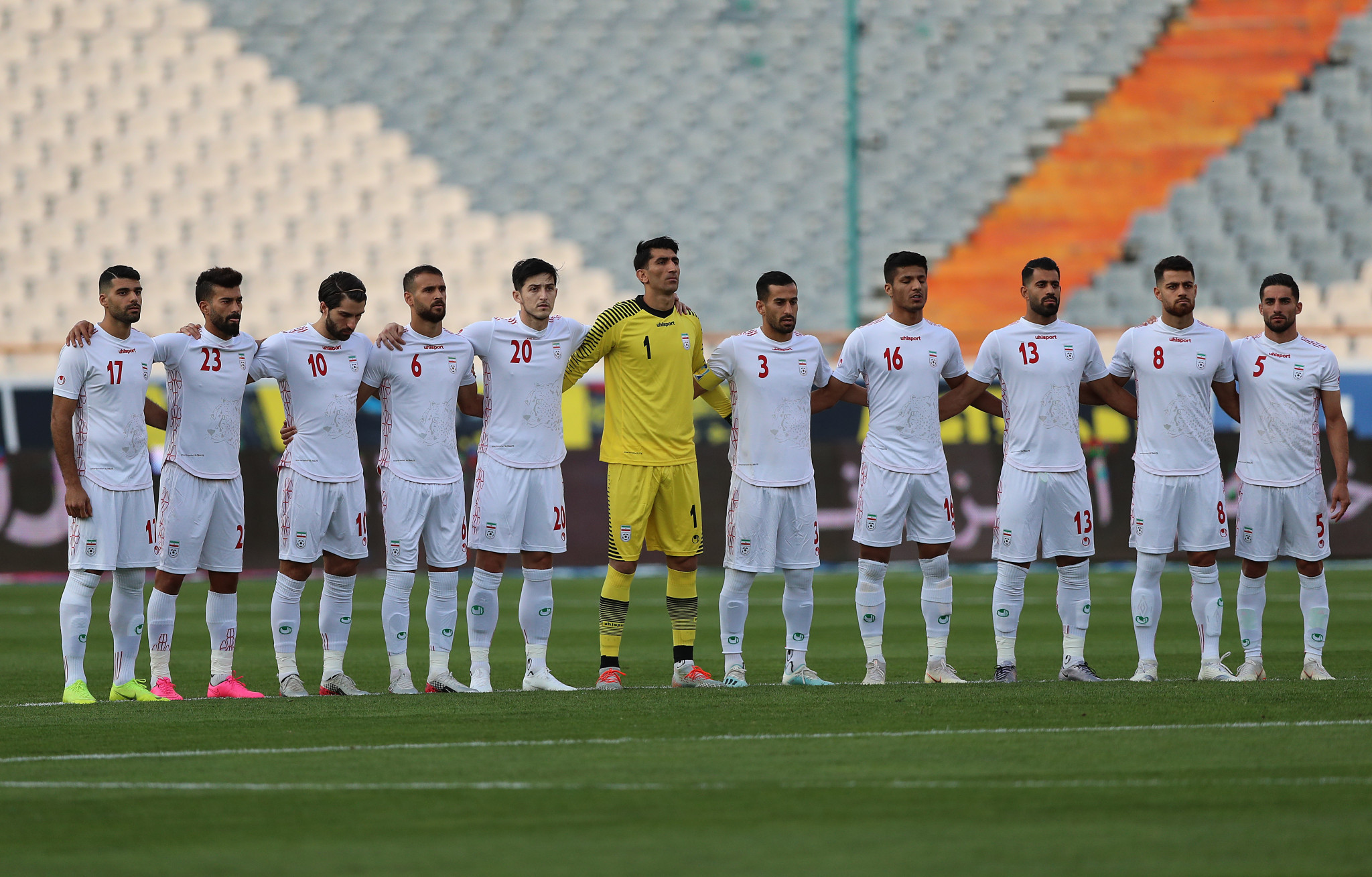 The Football Federation Islamic Republic of Iran (FFIRI) has appealed to the Court of Arbitration for Sport (CAS) against the Asian Football Confederation's (AFC) decision to choose Bahrain as its centralised host for upcoming 2022 FIFA World Cup qualifiers.

In mid-March, the AFC awarded Bahrain hosting rights for Group C in Asian qualifying after deciding to keep the upcoming fixtures in one place due to the threat of the COVID-19 pandemic.

Later that month, the AFC sent a letter to the FFIRI in which it insusted that Shaikh Salman bin Ebrahim Al Khalifa, the AFC President, had not intervened in selecting his home country for the qualifiers.

"While we appreciate the interest by the FFIRI to host the 2022 FIFA World Cup and 2023 AFC Asian Cup Qualifiers, we would like to inform that the decision was made by the AFC general secretariat after due consideration and deliberation, factoring various areas, including but not limited to the standard of the proposed stadiums, risk assessment on logistical, commercial and financial arrangements for the participating member associations as well as the national COVID-19 pandemic status," read the letter.

"The AFC President does not intervene in the decisions made by the AFC general secretariat."

The FFIRI has since announced it would be appealing the hosting rights being given to Bahrain.

"The AFC has chosen Bahrain as the centralised venue and has said the venue cannot be changed at all," read a statement from FFIRI, as reported by the Tehran Times.

"We've asked CAS to take the issue into consideration as soon as possible."

It is reported that the Bahrain Football Association submitted its interest to host the group on February 16 and offered to pay Iran's expenses for the competition the following day.

Iran was not given this same treatment in relation to Bahrain, with its football authorities expressing concerns over a two-week period in late March and refusing to travel to Bahrain's capital Manama for a proposed meeting on April 3.

FFIRI had to file an appeal to CAS by March 31, which it reportedly did minutes ahead of the legal deadline and this was acknowledged last Monday (April 5).

Iran had been scheduled to host three of the four remaining matches before COVID-19 caused issues with qualifying.

These were set to take place in Tehran against rivals Iraq, Bahrain and Hong Kong, while their only away game against Cambodia was set to be held in Pnom Penh.

A goal that will forever live with Iraqi fans - Alaa Abbas’s last second winner to send Iraq top of their group at the expenses of Iran.

Iran are third in their group of five, but have a game in hand over their opponents.

They sit on six points from four matches, having won 14-0 at home to Cambodia and 2-0 away to Hong Kong.

Iraq are top on 11 points, with Bahrain second on nine after five matches.