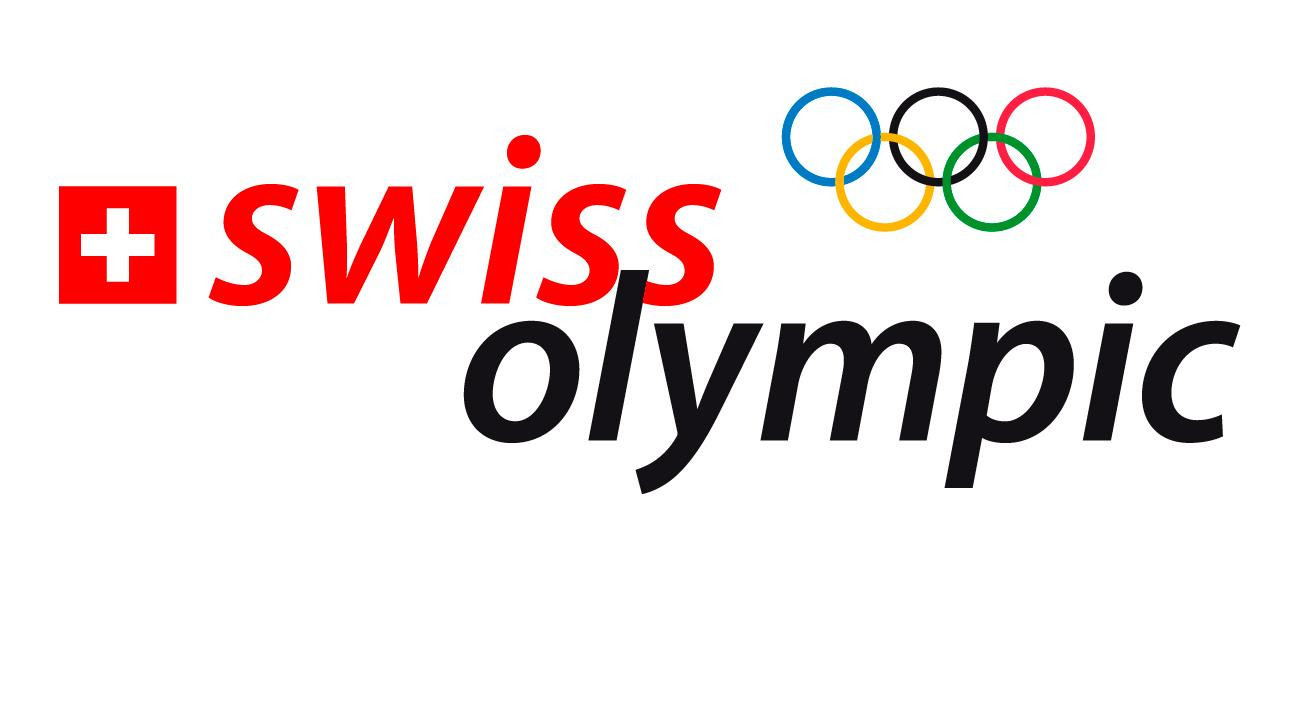 Swiss Olympic has pushed for all athletes to be vaccinated against coronavirus as the country prepares to ease restrictions.

The Federal Council has agreed to allow greater numbers to attend indoor and outdoors sporting events from May 31.

More than two million people have received at least one COVID-19 vaccine in Switzerland, equating to around 27 per cent of the country’s population.

Swiss Olympic has welcomed the proposals, claiming it has allowed popular sport to "breathe a sigh of relief" after being hit hard by the coronavirus pandemic.

"The next opening steps proposed by the Federal Council show that the state Government recognises and values the importance of popular sport," a statement from Swiss Olympic read.

"Swiss Olympic hopes that the proposals can be implemented as soon as possible because the umbrella organisation for sport is convinced that sport is not a driver of the pandemic.

"Rather, the movement and the exchange in the club strengthen the physical and mental resilience of people in these difficult times."

Swiss Olympic claims Federal Council's proposals holds associations, clubs and athletes "accountable" for any potential outbreak, and it believes participants must be offered the vaccine to help combat the virus.

"Swiss Olympic also recommends athletes in our country to be vaccinated against COVID-19," Swiss Olympic said.

"Not only those who are vaccinated benefit from the protection that the vaccination builds up, but also the environment.

"In this area, too, athletes can take responsibility for themselves and society."

Swiss Olympic has also questioned the Federal Council’s stance on the number of participants allowed at events.

"It is not understandable that up to 50 participants should be allowed for outdoor team sports competitions, but only 30 for all other sports - including those without physical contact - Swiss Olympic will inform the authorities of this incoherence," Swiss Olympic said.

"It is undisputed that associations, clubs and athletes must assume the responsibility that the implementation of the proposals would entail.

"The numerous protection concepts and measures that have proven themselves in May 2020 after the relaxation for sport at the time must continue to be consistently adhered to and followed.

"Only in this way can further steps be taken on the way back to normality."

Swiss Olympic said it was "convinced" that the Federal Council would "keep an eye on the prospects for major sporting events" being held in the country during the pandemic.

"The major events are a mainstay of organised sport for the participants, the organizing committees and also for the general public who are enthusiastic about sports," Swiss Olympic added.

"For this reason, it is important that such events can take place again as soon as possible in a suitable form and size."

Switzerland has registered around 680,000 coronavirus cases, resulting in more than 10,700 deaths since the start of the pandemic.