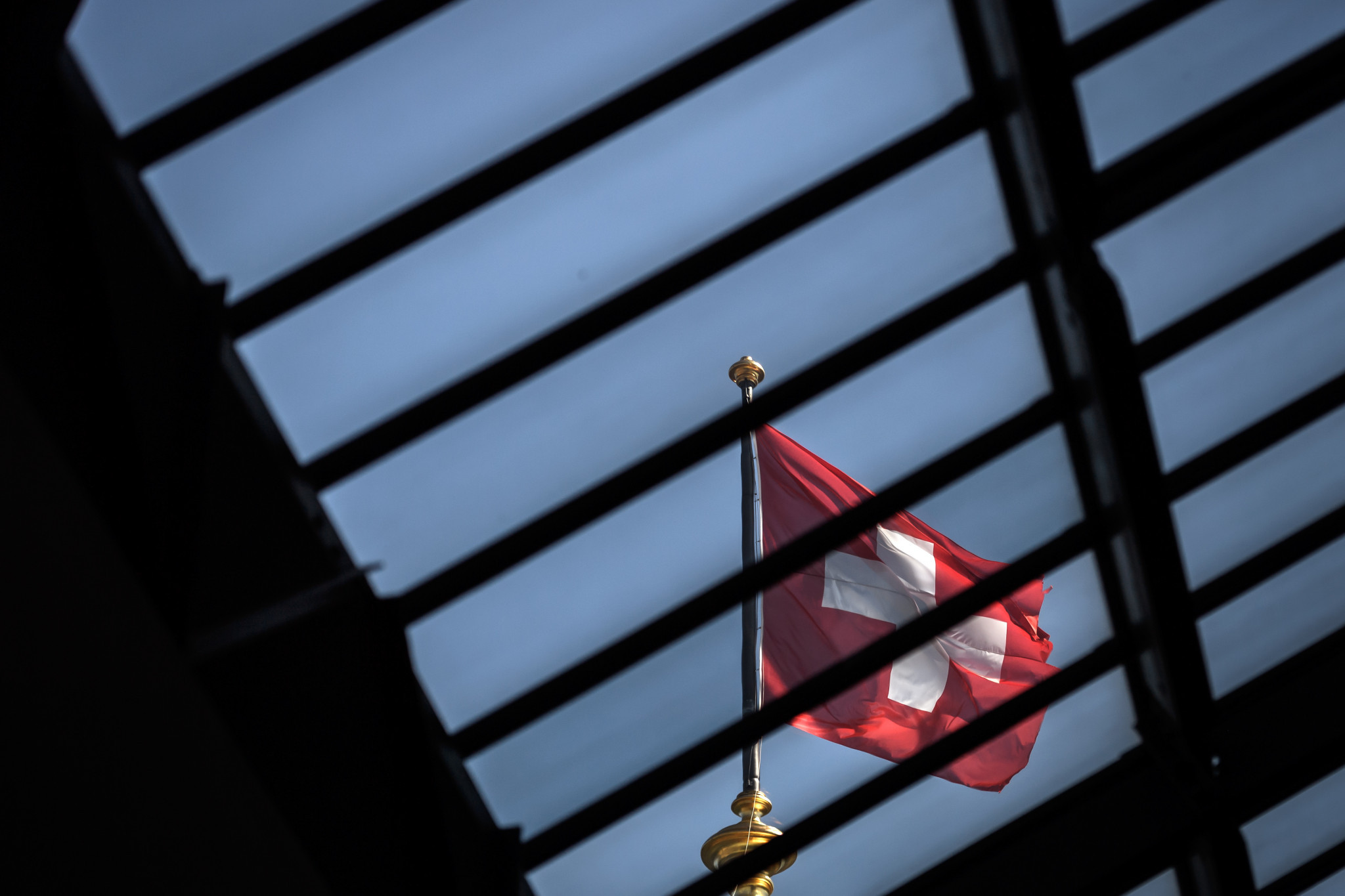 Swiss Olympic has criticised the Federal Council's decision to postpone the relaxing of COVID-19 restrictions in Switzerland, calling it a "disappointing" outcome for the sports community.

Switzerland will not ease restrictions on Monday (March 22) as had been planned after a rise in coronavirus cases and issues with its vaccine rollout.

The only relaxation agreed by the Government yesterday is to raise limits on household gatherings from five people to 10.

It means adults are still unable to train indoors and outdoor events may not admit spectators.

Swiss Olympic believes the lack of sporting activity is having a negative impact on the mental and physical well-being of people, and suggests easing restrictions would improve public health.

"In order to get going again after the crisis, society needs people who are physically and mentally fit," said Swiss Olympic President Jürg Stahl.

"Sport creates the appropriate conditions for both and will therefore play an important role on the way back to normal.

"For the large number of amateur athletes, it is important to meet again at competitions after more than a year, to compete and maintain contacts.

"The clubs and their volunteer employees also flourish when it comes to organising competitions."

In its statement, Swiss Olympic said it would like a "corresponding decision" from the Federal Council as soon as possible and expressed its support for planning a safe return to sport in cooperation with the Government.

After active COVID-19 cases in Switzerland hit their lowest point since October last Sunday (March 14), they have since risen from 29,847 to 36,189 in just five days.

According to Reuters, Switzerland has vaccinated approximately 6.4 per cent of its population against COVID-19.

Much of Europe is bracing for a third wave of the cases, with new restrictions implemented as vaccine rollouts stutter.