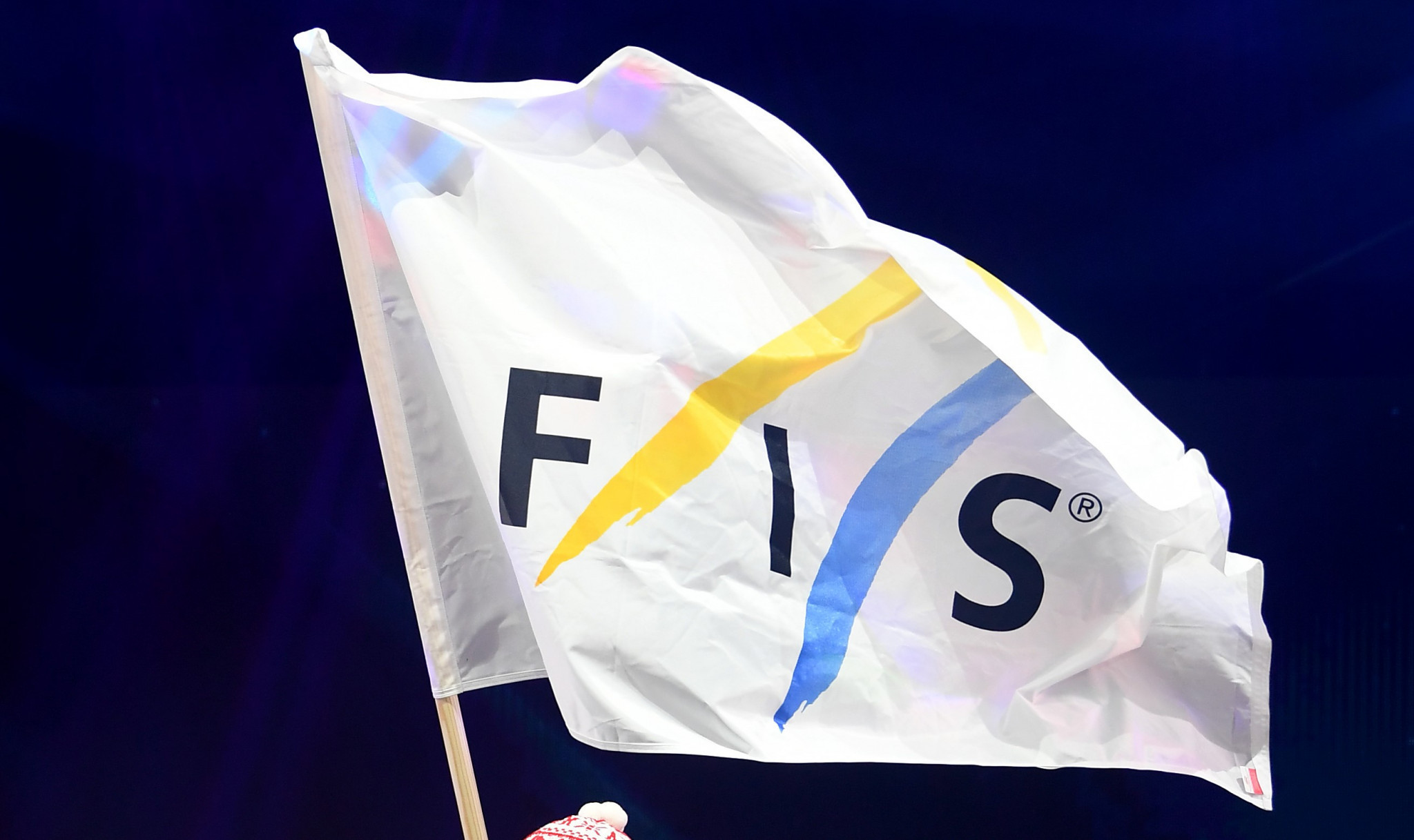 The International Ski Federation must "take a clear position" on issues including climate change and human rights, according to Presidential candidate Urs Lehmann.

Climate change is of particular importance to winter sports, which are reliant on snow or ice to remain viable, and Lehmann wishes to chart a new course where the FIS takes the lead on sustainability and being environmentally responsible.

Outgoing FIS President Gian-Franco Kasper has been criticised for his attitude towards the environment, and in 2019 drew ire from athletes, environmentalists and others for referring to "so-called climate change" in an interview.

Kasper also implied he would rather deal with dictators than environmentalists.

Speaking to insidethegames, Lehmann referred to Kasper's "not very smart statement" which is "still following him, somehow, like a shadow, and not only him but also the FIS."

Were he FIS President, Lehmann insists that the organisation would have a different stance.

"First of all, FIS has to take a clear position on all these big issues," Lehmann said.

"We need a clear statement and also attitude of the FIS, and most important it’s not only about talk but also making things happen."

For a globetrotting sport - and Lehmann has backed staging more World Cup events outside of Europe - taking a stand on the environment can go against other aims.

"We have to take measures in the sense [that] we have to optimise travel as much as possible," Lehmann added.

"If you agree that we want to be a global sport, international sport, I think there will be, always, activities.

"There will always be travels.

"But they have to be done in the smartest possible way, which means not from the left to then right and again 10 times this, but think about what is then shortest way to do [it]."

Transport methods could also be changed, and Lehmann cited the example of the cars Swiss-Ski uses.

The organisation has 250 cars, according to its President, and they are hybrids because of the environmental benefits.

Swiss-Ski employees currently drive too far for electric vehicles to be practical, but that is being monitored.

The FIS should explore new technologies and find the most efficient ones, Lehmann believes, and this includes improving the efficiency of snow farming.

"FIS has to take then lead," Lehmann stresses.

"They don’t have to do everything themselves, but they should be the leader when it comes to the mindset.

"Every nation, every member of the FIS family, should follow the lead of FIS."

Under Lehmann's plans, the FIS would likely set goals and monitor results as he believes "there's always a little bit more effort if you measure things".

It is an issue that is particularly relevant as the FIS Presidential election on June 4 will be taking place exactly eight months before the Beijing 2022 Winter Olympics are due to open.

Concerns over China's record on human rights - in particular its treatment of Uyghur Muslims in Xinjiang - threaten to dominate the build-up to the Games.

When asked by insidethegames if he has reservations over China hosting the next Winter Olympics, Lehmann instead that to have an opinion "I have to be close and need all the facts to be able to decide that".

"I wasn't part either of the decision nor of the analysis.

"Do I trust the decision of IOC and FIS?

"Well basically I have to and we've even had internal discussions, and we follow the recommendations because again I was too far away from that."

Lehmann insists though that "respecting human rights is one of the key things" and would be a priority were he leading the FIS.

The Swiss official - a former downhill world champion - is one of four candidates for the FIS Presidency, having been nominated by Swiss-Ski.

Britain's Sarah Lewis, who was secretary general of the FIS for 20 years until being removed from the role last October, has been nominated by the Royal Belgian Ski Federation.

The winner will take over from Kasper, who has led the FIS since 1998.

The election is due to take place remotely on June 4 after the FIS decided to hold its Congress online because of the coronavirus pandemic.