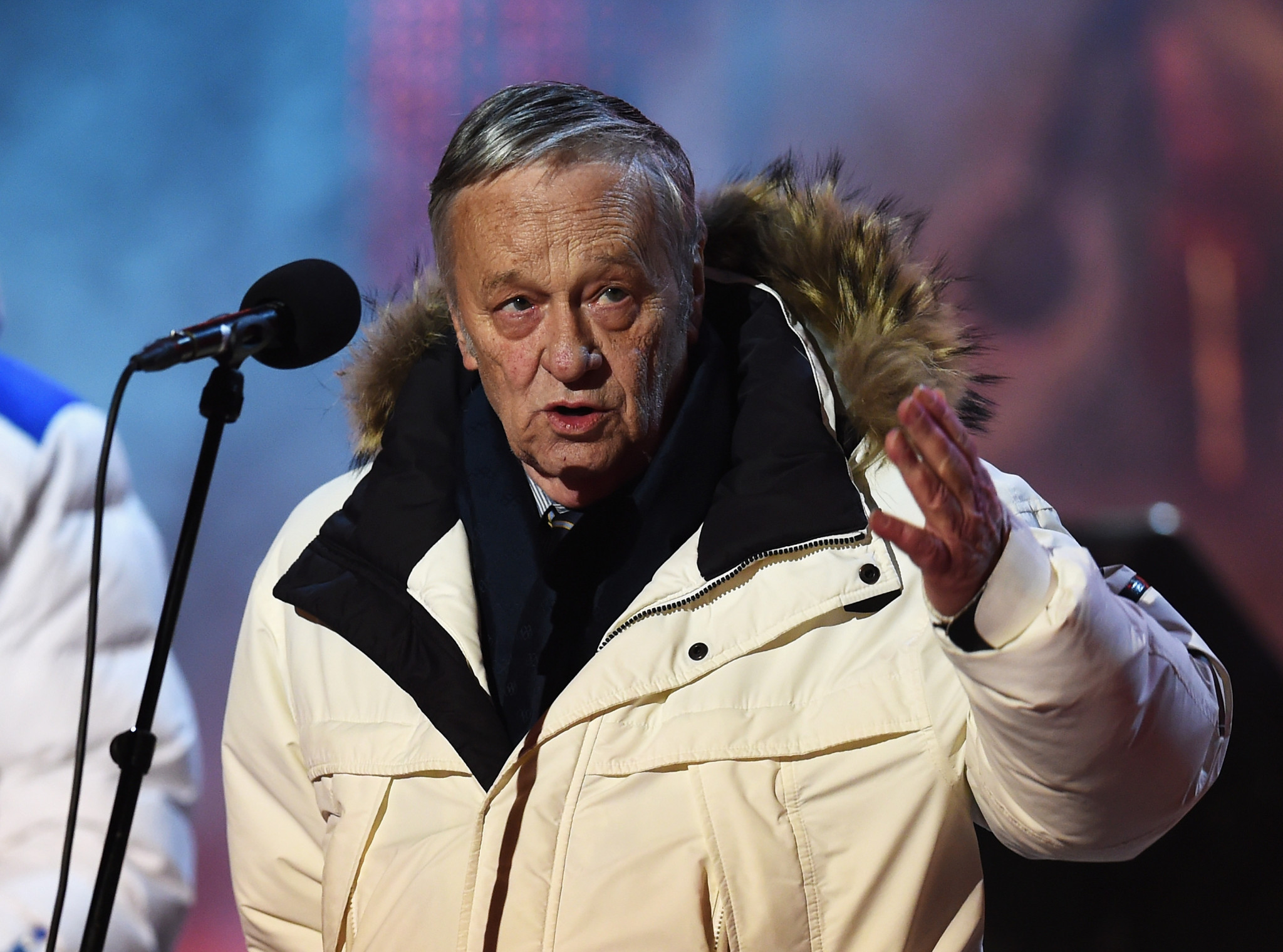 This decision was made to ensure the safety and health of all in attendance, and comes after some countries expressed concerns that an in-person event could prevent them participating fully.

Due to the COVID-19 pandemic, the Congress has already been postponed twice and it is now set to be held in early June.

The General Assembly day of the Congress is scheduled to be held online on June 4 with an abbreviated agenda, which will include the election of the FIS President and Council for the term lasting until the election at the 2022 Congress.

FIS President Gian-Franco Kasper had intended to step down last June after 22 years in charge.

Urs Lehmann, a former men’s world downhill champion, has been nominated by Swiss-Ski as a candidate to replace Kasper.

The other two candidates are Johan Eliasch and Mats Årjes, both of Sweden.

Swedish Olympic Committee President and FIS vice-president Årjes has been nominated by the Swedish Ski Association, which he headed for a decade until 2018.

Swiss city Zürich was due to host the Congress on October 4 2020, before the FIS moved it to the Slovenian town of Portorož.

The deadline for submission of applications for FIS President and Council is 30 days prior to the elections.

The FIS Committee meetings, which are traditionally held leading up to the Congress, will also be held online.

Engadine in Switzerland was also confirmed unanimously by the FIS Council as the host of the 2025 FIS Freestyle Ski, Snowboard and Freeski World Championships.

This came after the Russian city of Krasnoyarsk was deemed ineligible to bid for the edition due to World Anti-Doping Agency sanctions on Russia, which prohibit bidding for or hosting events until December 2022.

Krasnoyarsk had been the only candidate at the time its candidature was suspended.

The FIS Council also unanimously appointed Bad Mitterndorf in Austria as the host of the 2024 FIS Ski Flying World Championships.

It will host the Championships after Harrachov in the Czech Republic was deemed unable to host due to technical problems with the facility.

Slovakia's Ministry of Sports also informed the FIS the Slovak Ski Association was no longer recognised as the National Federation for Slovakia and FIS had also received a request for membership from a new organisation in the country.

Until the dispute is resolved, the FIS Council decided to keep the Slovak Olympic and Sports Committee as the responsible organisation for the country.