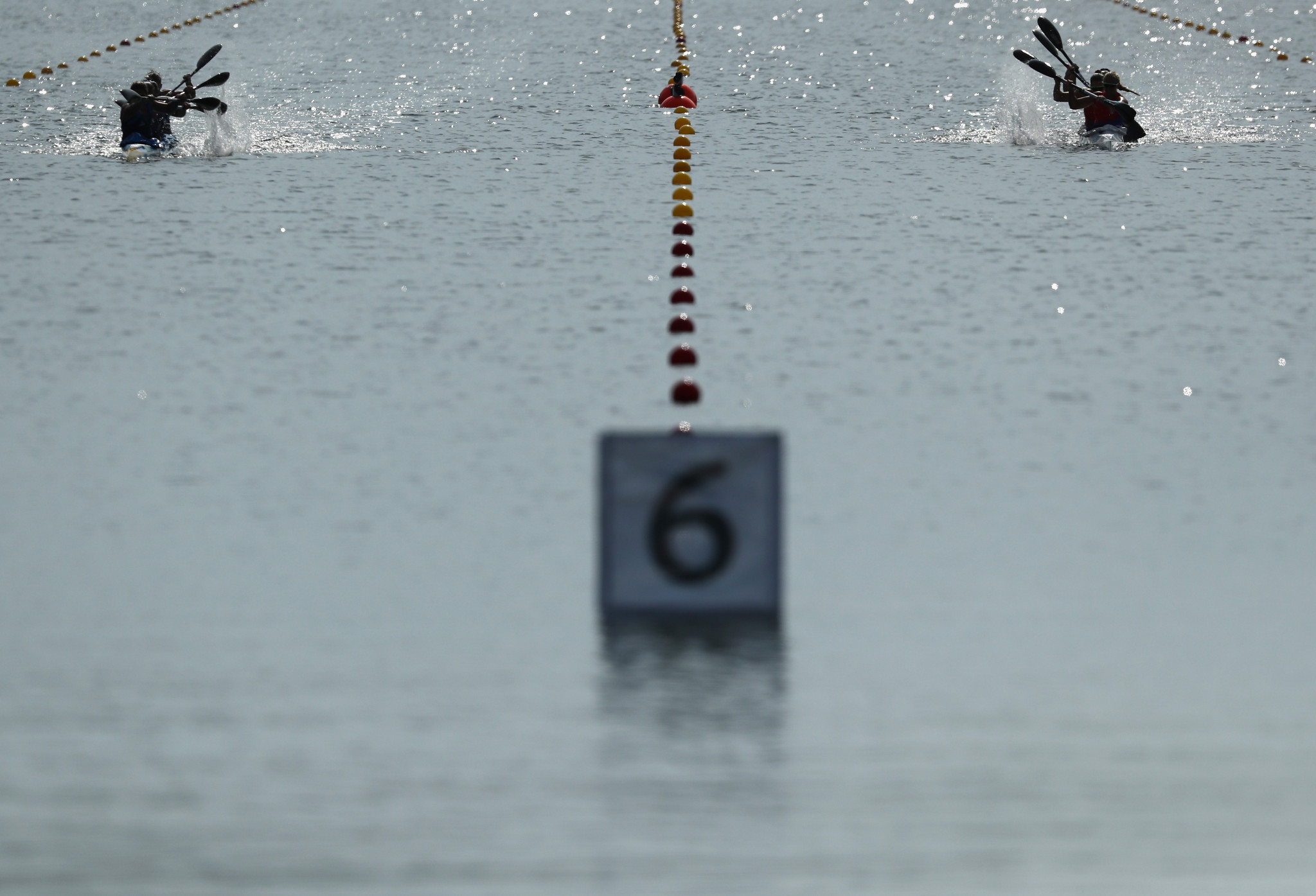 The European canoe sprint qualifier for Tokyo 2020 - where 10 Olympic quota places are on offer - began in Szeged today.

Zdelar, Denmark's Rene Holten Poulsen - a former world champion in the discipline - and Belgium's Artuur Peters were the three athletes to advance straight to the final by winning their opening heats.

The final is one of 10 scheduled for tomorrow.

A Paralympic qualifier is also due to begin at the Hungarian venue tomorrow, and two finals are timetabled.

Italian Carlo Tacchini was quickest in the men's C1 1,000m.

Olympic qualifying is due to conclude tomorrow, after which another three days of World Cup action is scheduled.