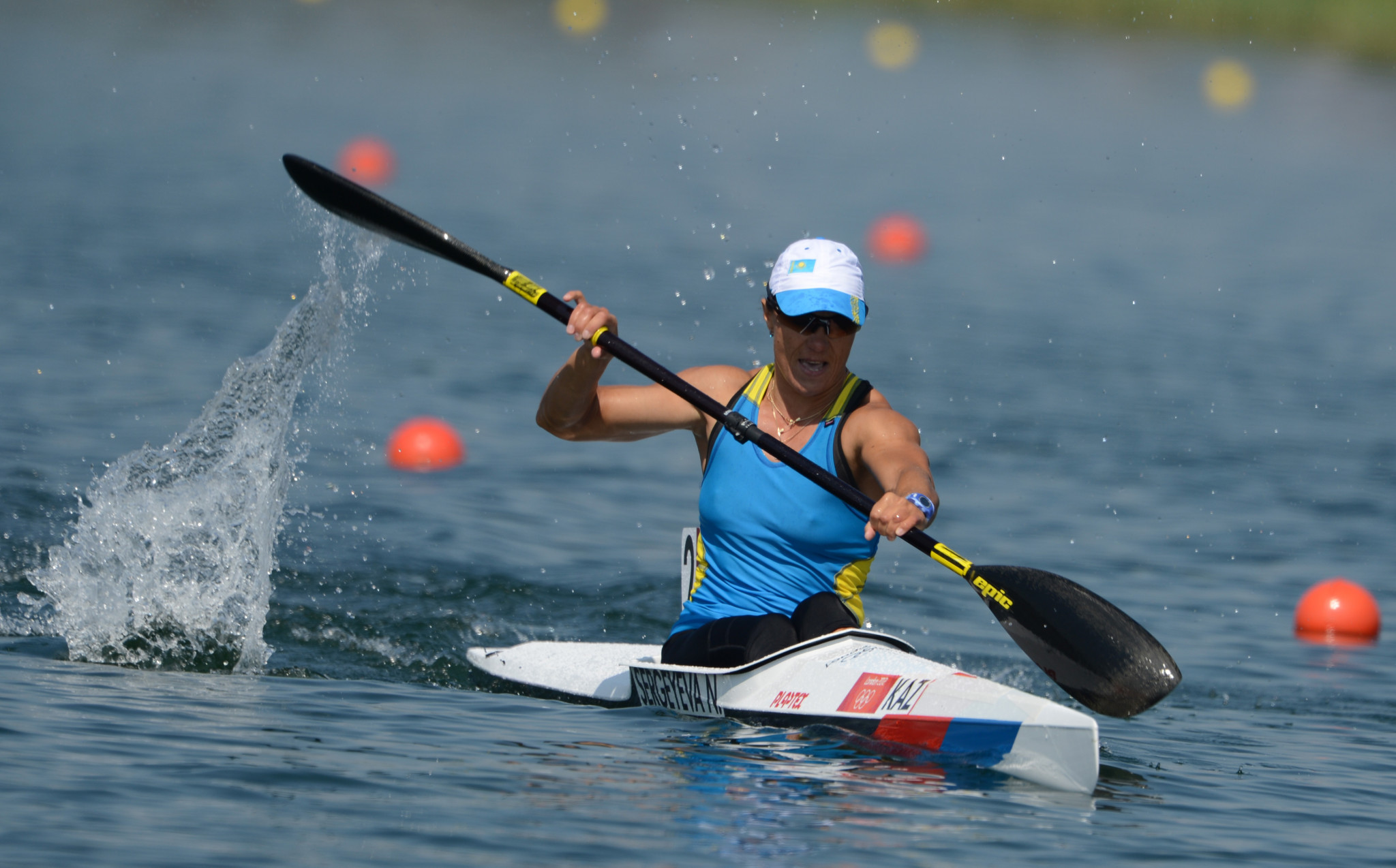 Kazakhstan secured a hat-trick of Tokyo 2020 quotas on the opening day of the Asian canoe sprint Olympic qualifiers in Pattaya in Thailand.

Kazakhstan also came within a second of picking up a fourth quota, edged out in the men’s K2 1,000m by China.

The nation’s success follows a solid performance at last weekend’s canoe slalom qualifiers in Pattaya where it picked up two Olympic quotas.

Brothers Timofey and Sergey Yemelyanov held on by a fingernail to win the C2 1,000m race with Japan’s Kaiki Oshiro and Takanori Tome finishing runners-up.

The 45-year-old made her Olympic debut at Athens 2004 before representing her country again at London 2012.

The third Olympic quota for Kazakhstan came in the women’s C2 500m - one of the new events set to feature at Tokyo 2020.

Ilya Golendov and Andrey Yerguchyov agonisingly missed out capping a perfect day for Kazakhstan as they finished second in 3:11.562.

Tomorrow is also set to be the first day of the Canoe Slalom European Championships in Italy which is serving as another continental qualifier for Tokyo 2020.

Around 200 athletes from 27 European countries are poised to compete in the event, scheduled to run until Sunday (May 9).

One Olympic place is left in each of the events while athletes will be keen to push their case for Tokyo 2020 selection in their respective national teams.