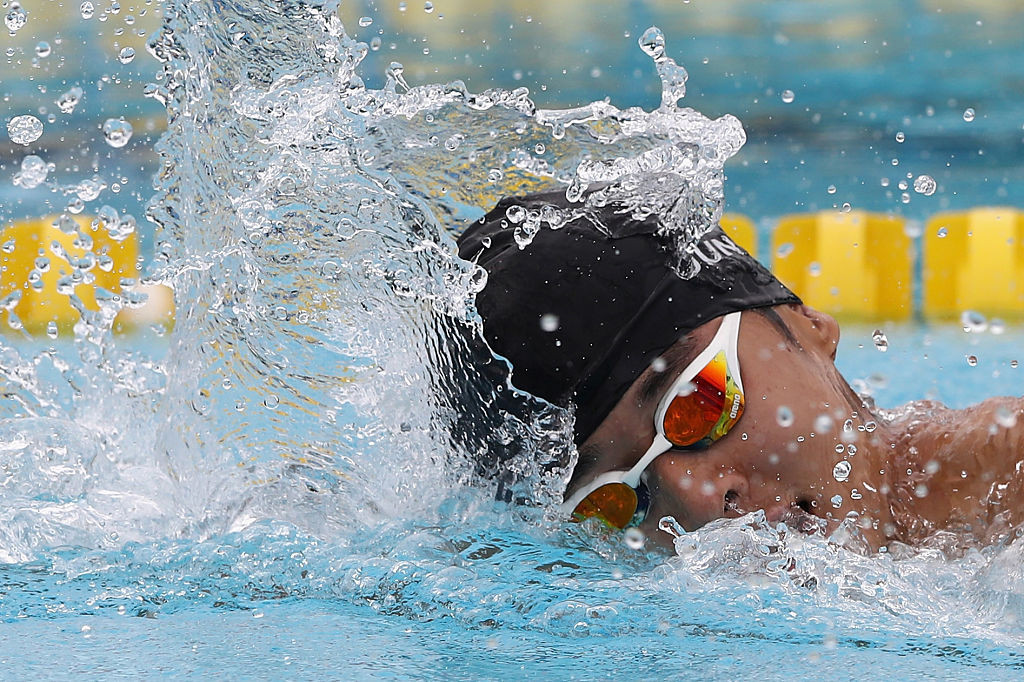 Jun, who finished first on the men's rankings drawn from the three World Cups to have been held this year and the one that took place in 2020 before the pandemic forced a shutdown of the sport, is among several athletes who have pulled out of the competition.

Joseph Choong of Britain and Martin Vlach of the Czech Republic have also withdrawn from the men's event, while Adelina Ibatullina of Russia, Elena Potapenko of Kazakhstan and South Korea's Kim Sun-woo have declined invites to participate in the women's competition.

The UIPM has not disclosed the reasons behind their withdrawals.

Places for the World Cup final, set to be held from tomorrow until Sunday (May 16), were determined based on results from the four World Cups.

Here it comes 🔥 stay tuned to follow it with us on social media 😍 pic.twitter.com/6GY7lr5dtl

A total of 72 athletes, including top women's qualifier Joanna Muir of Britain, are due to compete at the Hungarian venue.

The event represents the penultimate opportunity for athletes to earn points towards the UIPM Olympic World Rankings, which will determine the remaining qualifiers for the rescheduled Tokyo 2020 Olympic Games.

"I congratulate all 72 athletes who have earned the right to compete in the Pentathlon World Cup Final in Szekesfehervar.

"Not only have they performed well, they have overcome very difficult situations linked to the pandemic with limited opportunities to train and competing."