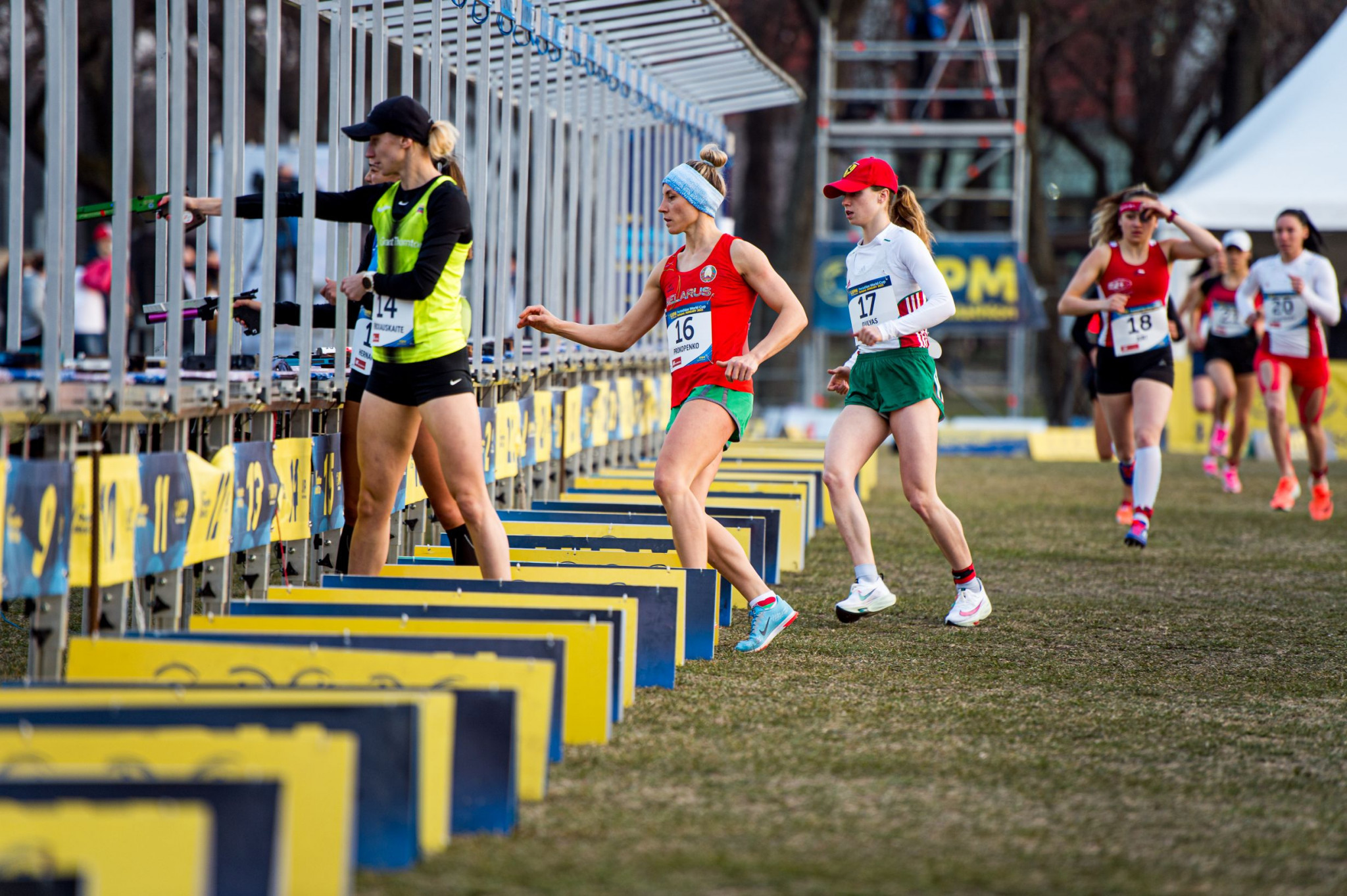 The second of the back-to-back International Modern Pentathlon Union (UIPM) World Cup events in Sofia got underway today with Mexico’s Mariana Arceo leading home the 36 qualifiers from a field of 77 for the women's final.

Arceo, the 2019 Pan American Games champion and winner of a relay gold at the UIPM World Championships of the same year scored 1036 points, with Russia’s 2017 world champion, Gulnaz Gubaydullina, finishing second on 1028.

One point and one place behind was the Beijing 2008 bronze medallist and 2018 world champion, 35-year-old Anastasiya Prokopenko of Belarus, with Japan’s 13-year-old Natsu Ohta again underlining her exciting potential by securing fourth place with 1026 points.

Ohta made her senior World Cup debut in Budapest last month in the opening event of this year’s UIPM programme and produced a sensational laser run to top qualifying.

Last chance for our pentathletes to qualify for the Final in May! #RoadtoTokyo

Read updates on #COVID19 prevention measures and athletes to watch closely at the competition.

Despite being unable to compete in the riding element due to a fall in warm-up, she returned for the laser run and earned a respectable 33rd place.

Lithuania’s Gintare Venckauskaite is a place behind Ohta on the same number of points, and her team-mate Laura Asadauskaite, the London 2012 Olympic champion, also qualified safely in 11th place with 1023 points.

With Britain’s Kate French, the 2019 world bronze medallist, absent from this Sofia competition having taken silver in the last one, her team-mate Joanna Muir stepped up to move into the final in 20th place.

The final Pentathlon World Cup of the COVID-truncated season continues tomorrow with men’s qualification for the final, set for Sunday (April 18).