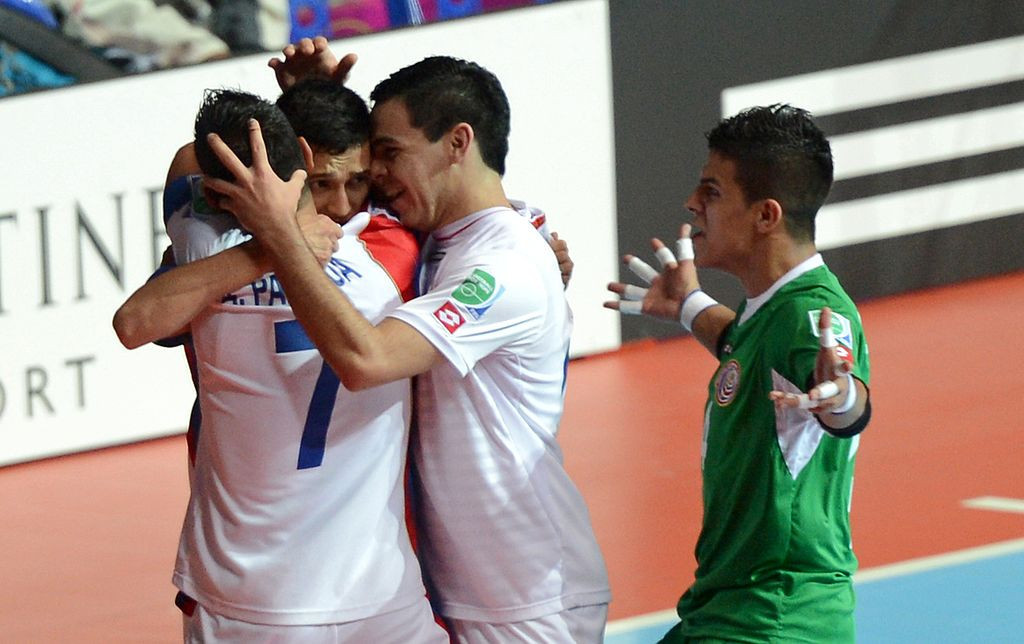 Defending champions Costa Rica and the United States will clash for the Confederation of North, Central America and Caribbean Association Football (CONCACAF) Futsal Championship after coming through their semi-finals in Guatemala City.

Costa Rica, chasing a third straight title, fought back to beat Panama 3-1 in a repeat of the 2016 final at Domo Polideportivo.

Carlos Perez had given Panama the lead before half-time and it was not until deep into the second half that Costa Rica turned the match on its head.

Costa Rica's opponents will be the US, who overcame hosts Guatemala on penalties after the match ended 2-2.

The US went in front thanks to Lucho Gonzalez before Guatemala hit back through Jose Mansilla Ramos.

Edgar Santizo briefly put Guatemala ahead but Zach Reget restored parity barely a minute later and neither side could find a breakthrough after extra time.

Eduardo Buenfil scored the decisive spot-kick in a 5-4 shoot-out victory to hand the US the chance to win the CONCACAF Futsal Championship for the first time since 2004.