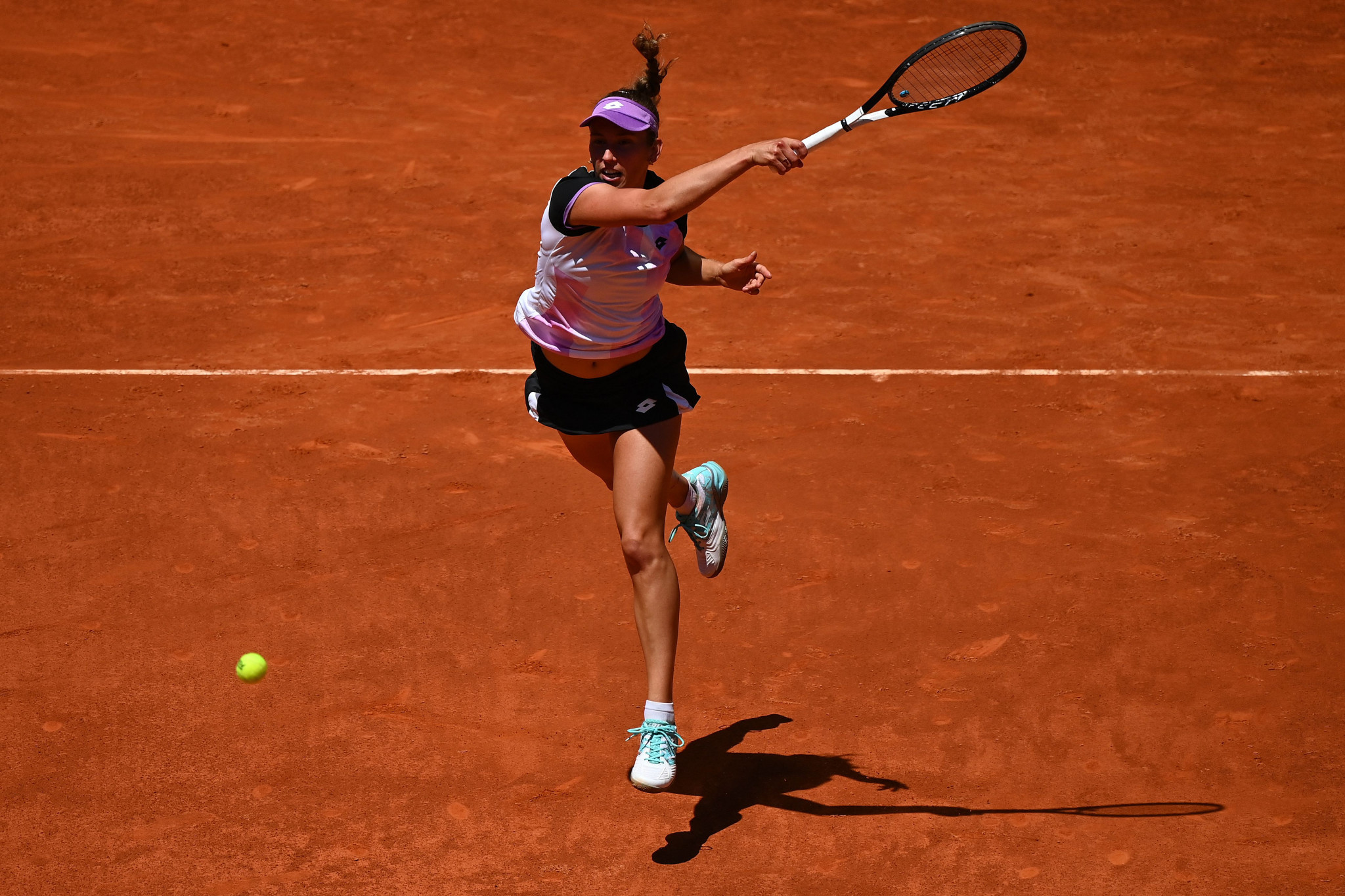 Belgium’s Elise Mertens came from a set down to beat third seed Simona Halep and reach the quarter-finals of the Madrid Open.

Halep, the 2016 and 2017 winner of the clay-court tournament, made the stronger start to proceedings on the Manolo Santana by taking the opening set 6-4.

The Romanian star proved unable to seal victory in a match dominated by breaks of serve, however.

Mertens was able to win the second set 7-5 to force a decider, where she triumphed by the same score.

Halep was left ruing being broken 10 times during the match, having also broken her opponent on nine occasions.

Russia's Anastasia Pavlyuchenkova is also through to the last eight after overcoming the United States’ Jennifer Brady 7-5, 6-7 (8-10), 6-3.

Pavlyuchenkova will face either Greece’s Maria Sakkari or the Czech Republic’s Karolína Muchová, with the latter looking to build on her win over second seed Naomi Osaka of Japan.

The men’s tournament continued with a mix of first- and second-round matches.

Russia's Alexander Rublev was among the first players to advance to the third round, as the sixth seed came from behind to beat his American opponent Tommy Paul 6-7 (7-5),6-3, 6-4.