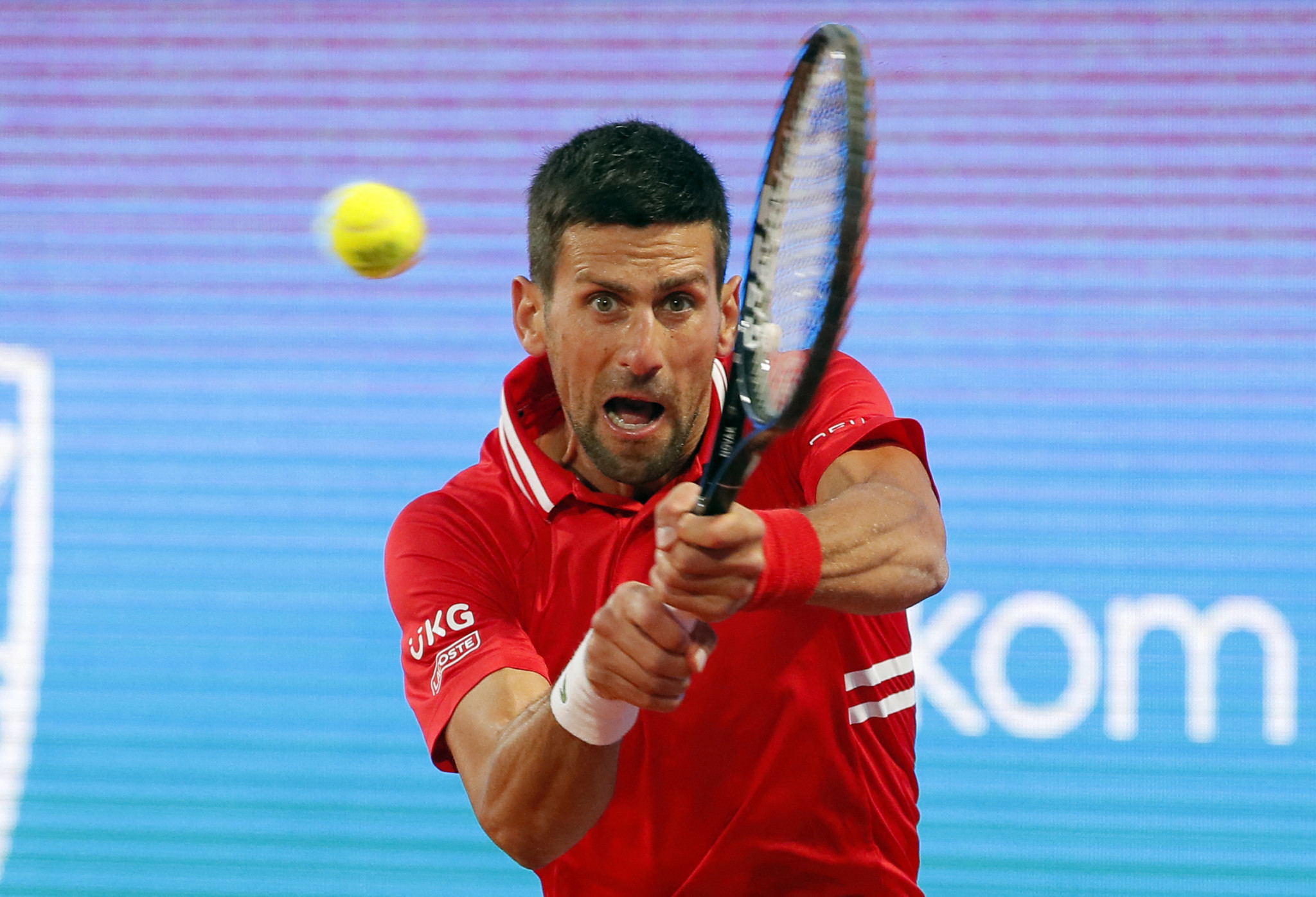 Men's world number one Novak Djokovic will not defend his Madrid Open title after deciding against travelling to the Spanish capital for the Association of Tennis Professionals Masters 1000 event.

The Serbian was due to star at the La Caja Mágica after featuring at last week’s Serbia Open where he lost to Russia’s Aslan Karatsev in the semi-finals.

But the 18-time Grand Slam champion, who won the Madrid Open when it was last staged in 2019, has opted to withdraw from the tournament.

"Sorry that I won’t be able to travel to Madrid this year and meet all my fans," Djokovic said.

"It’s been two years already, quite a long time.

"Hope to see you all next year!"

Djokovic is expected to participate at the Rome Masters, scheduled to run from May 9 to 16, before heading to the French Open which is due to start on May 30.

The 33-year-old also pulled out of last month's Miami Open, citing COVID-19 restrictions and the need to focus on spending time with his family.

His late withdrawal from the Madrid Open will be a blow to organisers but will be a boost to home favourite Rafael Nadal who is bidding to claim a sixth crown.

While the men’s event is scheduled to get underway tomorrow, the women’s competition started today with top seed Ashleigh Barty getting off to a winning start.

Fresh from capturing her third title of the season at the Porsche Tennis Grand Prix in Stuttgart in Germany, the Australian dazzled in a 6-2 6-1 first-round victory over American Shelby Rogers.

Barty will next face Slovenia's Tamara Zidansek, who ousted Chinese Taipei’s Hsieh Su-wei with a 6-2 6-4 triumph.

Jil Teichmann pulled off the performance of the day as she came back from a set down to defeat fourth seed Elina Svitolina of Ukraine.

Kovinić entered the main draw after Spanish tenth seed Garbiñe Muguruza was forced to withdraw ahead of her clash with Stephens due to the left thigh injury she sustained in Charleston last month.