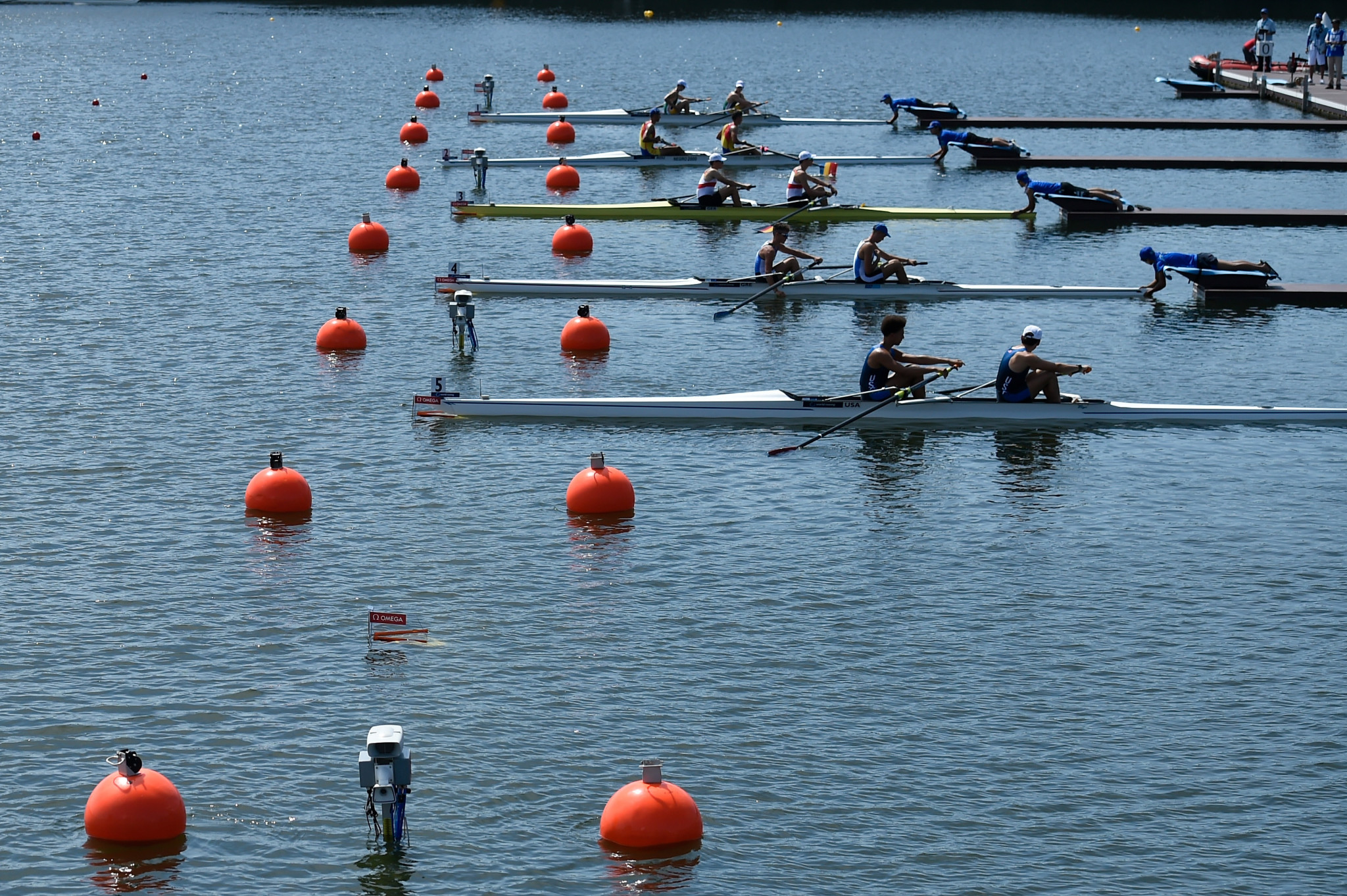 More than 75 athletes have arrived in Japan for the World Rowing Asia and Oceania Olympic and Paralympic qualification regatta, starting tomorrow on the Tokyo 2020 rowing course.

COVID-19 restrictions are tight, and tricky wind and weather conditions have descended upon the Sea Forest Waterway venue, but athletes, many of whom have not competed for a year, are ready to make the most of their opportunity to race and to secure a spot for the Olympic and Paralympic Games.

The men’s single sculls has drawn the largest entry with 17 athletes set to compete for five qualification spots.

Three of the 17 scullers competed in the 2016 Rio Olympic Games, with Indonesia’s Memo Memo posting the best result, 16th overall.

Memo last competed internationally in 2017 when he finished ninth in the men’s double sculls at the World Rowing Under-23 Championships.

India’s Jakar Khan will be another male sculler to watch out for, having beaten Dattu Bhokanal, who was 13th in Rio, for the chance to qualify the boat in Tokyo.

The World Rowing Asia & Oceania Olympic & Paralympic Qualification Regatta starts in Tokyo at the Olympic regatta course on Wednesday. The athletes are there and preparing. #rowing #Tokyo2020 #seaforestwaterway pic.twitter.com/o3j0JPg0hA

Also likely to figure prominently will be Japan’s Ryuta Arakawa, who performed well in the men’s double at the 2019 World Rowing Championships and has the advantage of competing at home.

In the women’s single sculls, all eyes will be on Chinese Taipei's Huang Yi-Ting, who finished 17th at the 2019 World Rowing Championships, but she will have competition from Kazakhstan's Svetlana Germanovich, who finished just behind Huang at that event and also competed at the Rio 2016 Olympics.

Singapore's Joan Poh is also likely to be a top contender.

With just one qualifying spot on offer for each the men's and women's PR1 single sculls, the stakes are high.

In the men's PR1 single sculls, three of the four contestants are making their international debut.

Of the four, Sri Lanka’s Mahesh Jayakodi has the most international experience.

In the women’s racing, Japan are represented by their successful 2016 combination of Chiaki Tomita and Ayami Oishi.

After winning at the Asian Qualification regatta in 2016, the duo went on to finish 13th in Rio.

They will face fierce competition from an experienced field, including the double from Vietnam who helped the nation finish fifth in the lightweight women’s quadruple sculls back in 2019.

The crew to beat in the lightweight men’s double sculls may be the experienced pairing from Hong Kong, but Uzbekistan and India could challenge hard.

Racing is due to take place over the next three days.