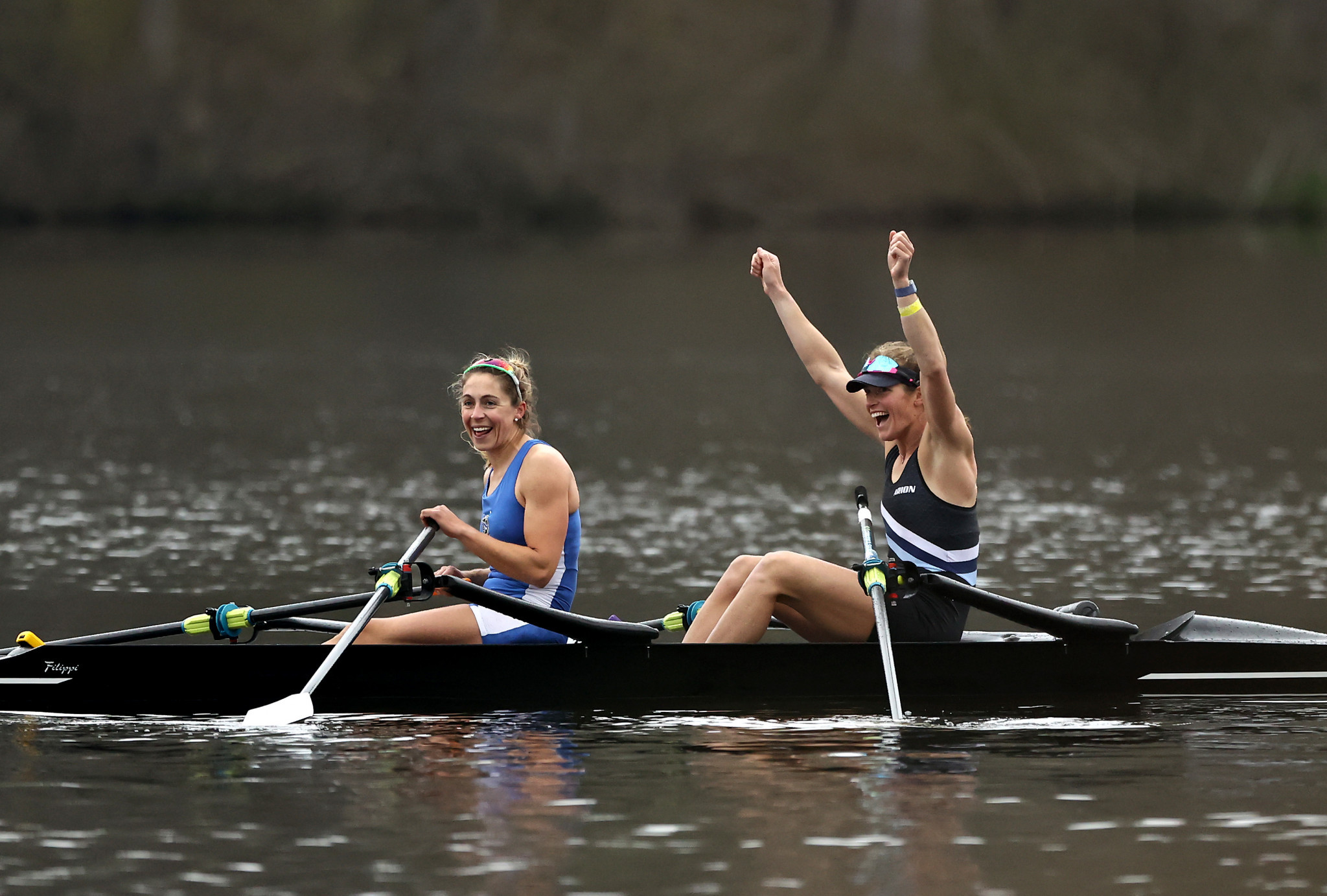 Olympic medallist Gevvie Stone and Kristina Wagner have qualified to represent the United States in the women's double skulls at Tokyo 2020.

The duo were victorious at the US Olympic rowing trials in New Jersey, crossing the line in 7min 7.21sec.

Stone and Wagner are the second American boat to confirm their place at the Olympics, joining Kara Kohler who won the women's singles sculls trial in February, overcoming Stone.

Stone won a silver medal in the single sculls at Rio 2016, and also appeared at London 2012.

Only one Olympic berth at was on offer at the second set of trials in West Windsor, but Charles Anderson, Justin Keen, Eliot Putnam and Sorin Koszyk did secure a place at the global qualification regatta next month.

Tom Peszek and Mike DiSanto, racing uncontested, ensured they will be at the world qualification regatta in Lucerne in Switzerland in the men's pair.

Three boats also secured places at the Tokyo 2020 Paralympics at the trials.

Blake Haxton qualified in the men's PR1, Hallie Smith is through in the women's PR1 and Russell Gernaat and Laura Goodkind will be the US representatives in the PR2 mixed double sculls.