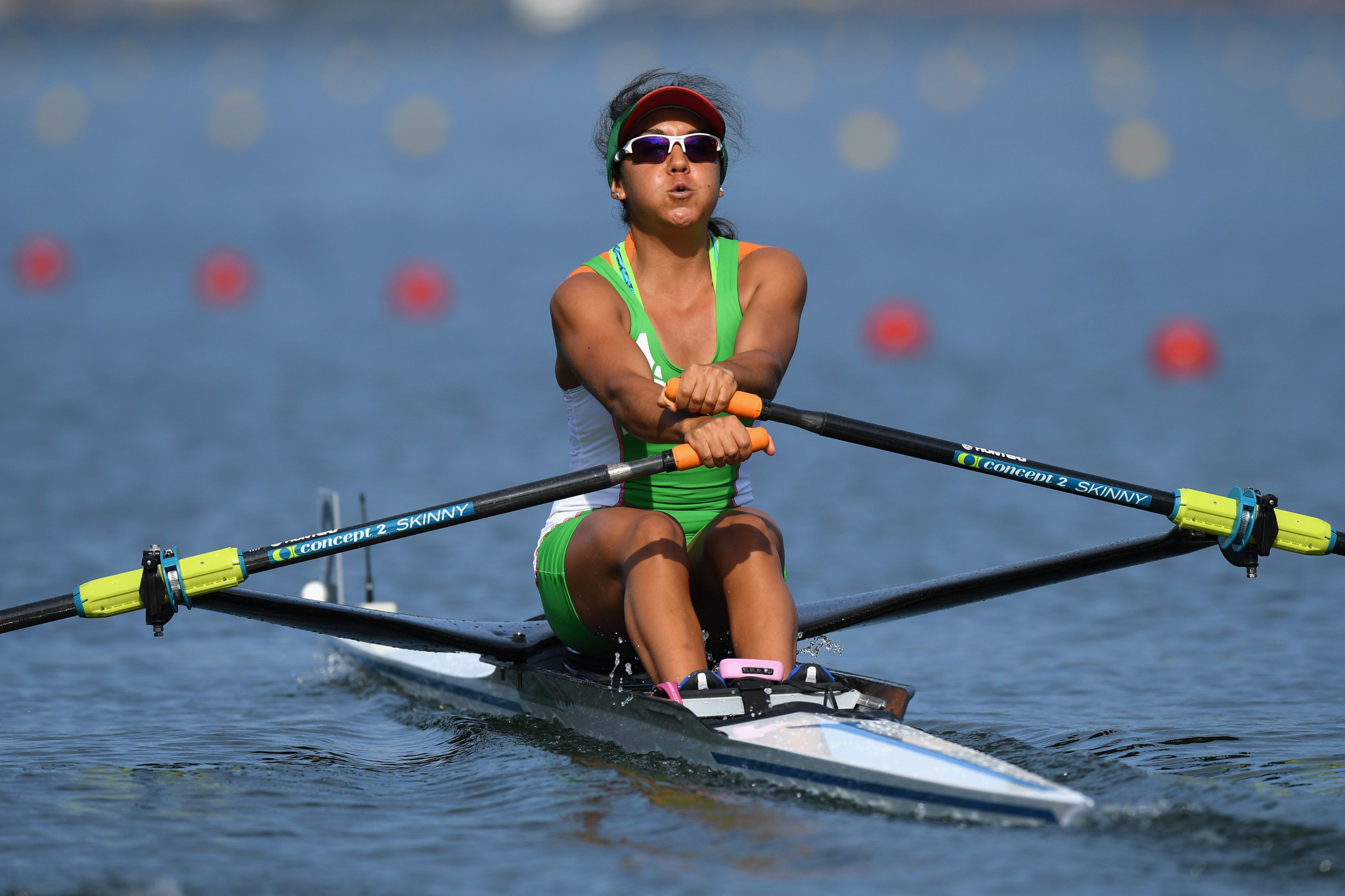 The Americas rowing qualifier for the Tokyo 2020 Olympic and Paralympic Games was finished ahead of schedule as new COVID-19 restrictions were imposed in Brazilian city Rio de Janeiro.

Competition had been set to run from Thursday (March 4) until yesterday, but this schedule was disrupted when Rio Mayor Eduardo Paes introduced new COVID-19 measures, including a ban on social and sports events.

With these restrictions coming into effect yesterday, the regatta finals took place earlier than planned on Friday.

As a result, rowers still had the opportunity to earn continental berths at the Tokyo 2020 Olympics in the men's and women's single sculls and lightweight doubles sculls.

Five quota spots were available in both the men's and women's single sculls at the Rodrigo de Freitas Lagoon.

Kenia Lechuga Alanis of Mexico triumphed in front of Alejandra Alonso of Paraguay and Felice Chow of Trinidad and Tobago in the women's single sculls.

Both Lechuga and Chow competed at the Rio 2016 Olympics, with the latter finishing 12th.

Lucas Ferreira of Brazil booked his place at Tokyo 2020 by winning the men's single sculls.

He was followed by Chile’s Felipe Cardenas Morales and Axel Haack of Argentina.

Placing fourth and fifth respectively were Martin Zocalo of Uruguay and Alvaro Torres Masias of Peru.

According to the qualification rules for continental regattas, only Ferreira and Torres qualified for Tokyo 2020 from the A final.

Dara Alizadeh of Bermuda and Felix Damian Potoy of Nicaragua both booked a place from the B final.

One qualification spot in the men's single sculls is yet to be confirmed.

The lightweight double sculls contained three qualifying spots for both men and women.

Only the pairs from Uruguay and Venezuela have had their Tokyo 2020 qualification confirmed so far.

In the lightweight women’s double sculls, Argentina’s Evelyn Silvestro and Milka Kraljev were the victors.

Kraljev will compete in her third Olympic Games after Athens 2004 and London 2012.

Yulisa Lopez Guerra and Jenniffer Zuniga of Guatemala were sixth.

According to the qualification rules, Lopez and Zuniga received the second place at Tokyo 2020, with the third yet to be confirmed.

One Paralympic place was available in both the men's and women's PR1 singles sculls.

Only one qualification place is available for a single National Paralympic Committee, however, and Argentina will now have to decide which rower competes at the Games.

The only other participant in the women's race was Daniela Sanchez Bohorquez of Mexico.

Athletes who missed out on a place at Tokyo 2020 still have the opportunity to qualify at the Final Olympic Qualification Regatta in Lucerne in May.

The Olympics are then scheduled to take place in the Japanese capital from July 23 to August 8, followed by the Paralympics from August 24 to September 5.