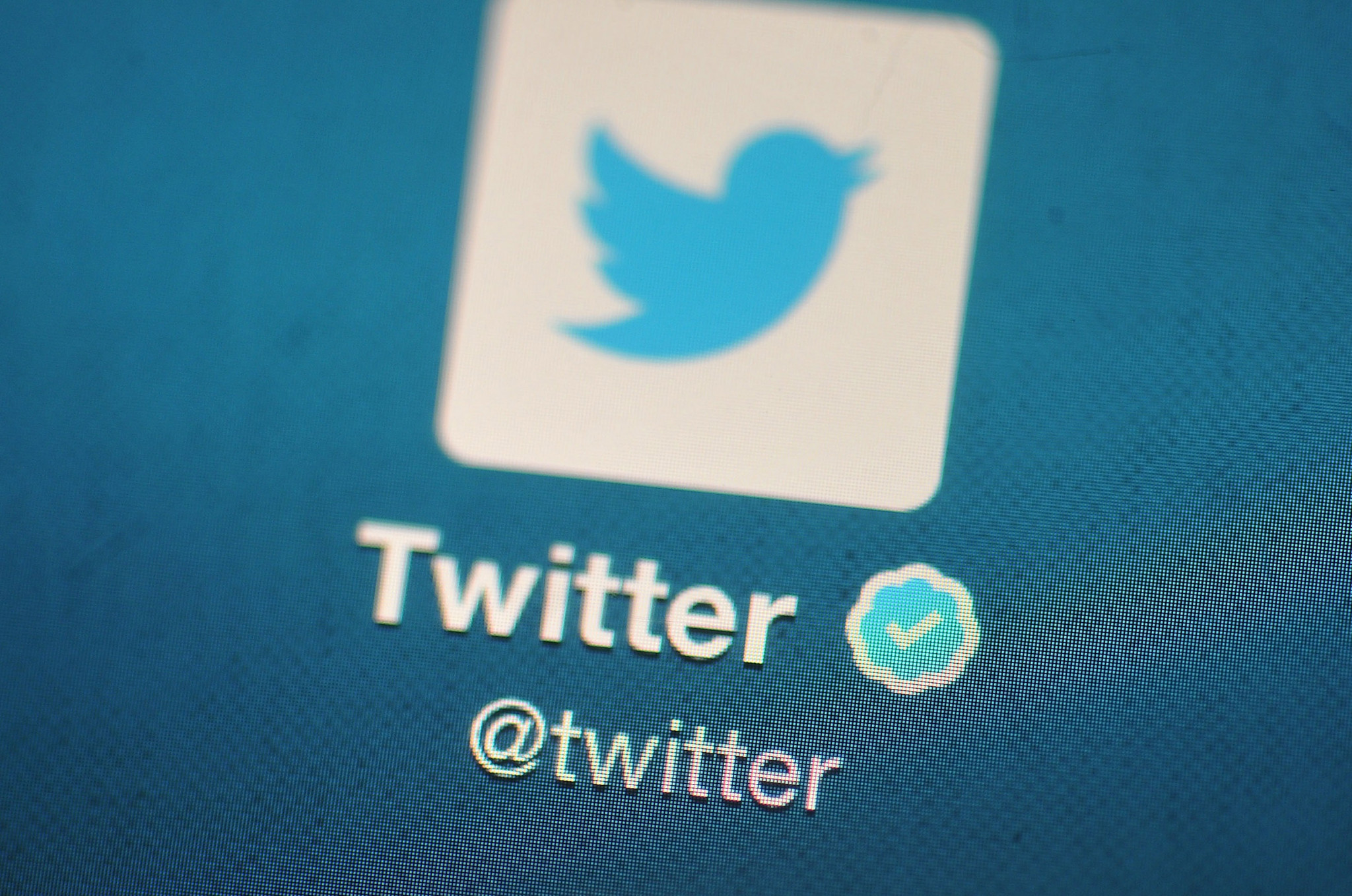 Twitter has responded to the three-day boycott of social media by much of British sport and numerous international bodies in protest at online abuse by saying that racist or sexist comments are unrepresentative of "the overall football conversation".

Pointing out that it has removed in excess of 7,000 tweets in the United Kingdom since September 12 that were targeting the football conversation with violations of the Twitter Rules, a company spokesperson added: "This represents roughly 0.02 per cent of the overall football conversation in the UK and does not reflect the vast majority of people who engage in vibrant discussions about football on Twitter."

Meanwhile a spokesperson for Facebook has said it is against the company’s policies to harass or discriminate against people on the site or its offshoot, Instagram.

"We agree with and have already made progress on many of the players’ suggestions, including taking tougher action against people breaking our rules in DMs [direct messages]," the spokesperson said in a statement shared with CNBC.

"We also recently announced that, starting next week, we’ll provide new tools, based on consultation with footballers and anti-discrimination experts, to help prevent people seeing abusive messages from strangers.

"We continue to work with UK police on hate speech, and respond to valid legal requests for information, which can be essential for investigations. We’ll continue listening to feedback and keep fighting hate and racism on our platform."

"We could see fines of up to 10 per cent of annual global turnover," Dowden claimed.

France’s former World Cup winner and Arsenal’s record goalscorer Thierry Henry, who removed himself from social media last month, described the boycott as a "start" in the battle against online racism and discrimination.

″(What) the world of English football is doing at the minute and what’s going to happen at the weekend, people ask me, 'is it enough, the weekend?'" he told CNN.

"You know, you can’t be too greedy from not having anything to that.

For the full story on the boycott, which has been joined by governing bodies including UEFA and the Commonwealth Games Federation, click here for the Big Read.