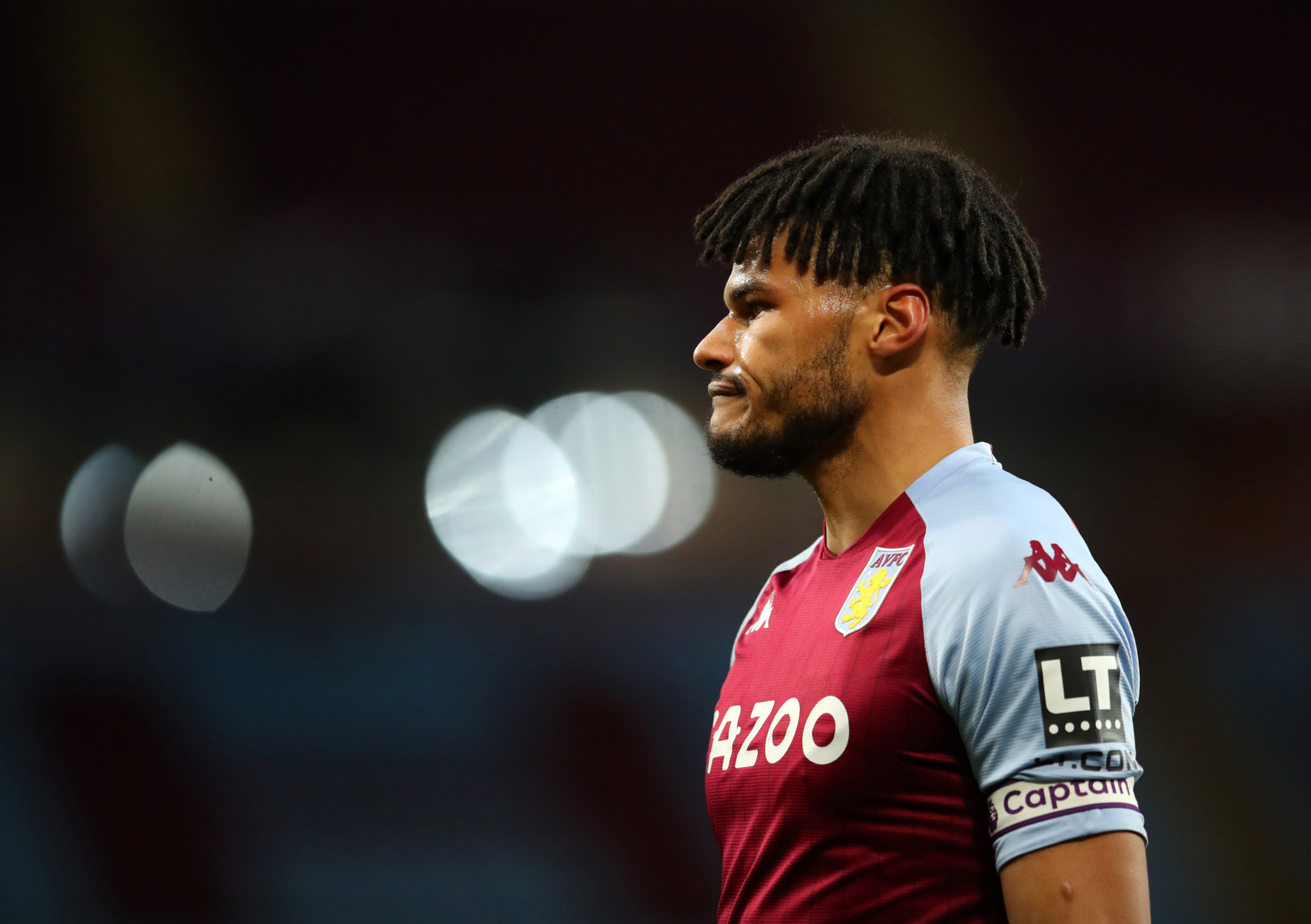 The Football Association (FA) will join the Premier League, the English Football League (EFL), the Professional Footballers' Association, the League Managers Association and other groups in a social media boycott in response to discriminatory abuse players and others connected to the game have received online.

From 3pm GMT on April 30 to 11.59pm on May 3, these groups will hold a social media blackout in protest of racist and sexist abuse towards players and others involved in football.

Other groups joining the boycott include the Professional Game Match Officials Limited, anti-racism campaigners Kick it Out, Women in Football and the Football Supporters' Federation.

The boycott has been scheduled to take place across a series of men's and women's football fixtures in the Premier League, EFL Women's Super League and Women's Championship, with clubs turning off their accounts over the weekend.

"It's simply unacceptable that people across English football and society continue to be subjected to discriminatory abuse online on a daily basis, with no real-world consequences for perpetrators," said Edleen John, director of international relations, corporate affairs and co-partner for equality, diversity and inclusion at the FA.

"This needs to change quickly, and we continue to urge social media companies to act now to address this.

"Social media companies need to be held accountable if they continue to fall short of their moral and social responsibilities to address this endemic problem.

"We have seen how powerful it can be when everybody is united for the good of the English game.

"We are calling on organisations and individuals across the game to join us in a temporary boycott of these social media platforms, to show solidarity and unite in the message that English football will not tolerate discrimination in any form."

We can all play our part in removing online discriminatory abuse.

Former women's footballer and pundit Alex Scott received sexist abuse on Twitter following speculation that she was set to be appointed the new lead presenter for the Football Focus show on the BBC.

The FA has urged the United Kingdom Government to ensure its Online Safety Bill introduces strong legislation, which could make social media companies accountable for their actions.

Swansea City turned their social media accounts off for a week earlier this month to make a stand against abuse, with Birmingham City and Rangers holding similar protests afterwards.

Former Arsenal and France striker Thierry Henry removed himself from social media in March after being targeted by racist abuse.