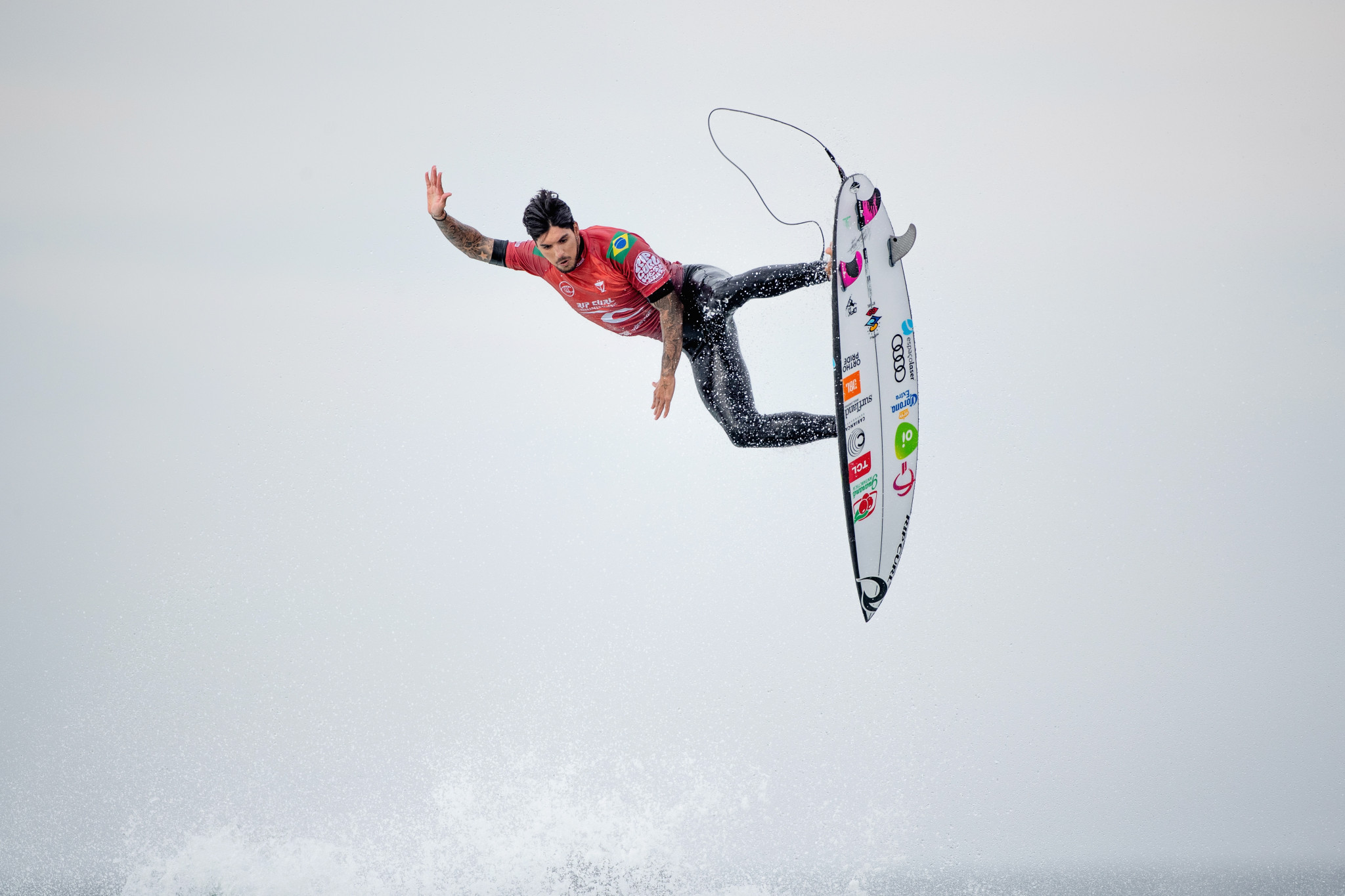 Brazil's Gabriel Medina and Hawaii's Carissa Moore head into the next leg of the World Surf League (WSL) Championship Tour at Margaret River in Western Australia with leads in the men's and women's rankings and will look to extend them in the third competition of the season.

Medina moved to the top of the standings following a victory in Narrabeen, overtaking compatriot Ítalo Ferreira, who controversially was eliminated in the last 16 against the United States' Conner Coffin.

Both Brazilians will start as favourites in the men's event.

However, the waves at Margaret River, three hours south of the city of Perth, are some of the best outside Hawaii and will prove to be a challenge.

The massive waves will favour power surfers such as Hawaii's John John Florence, who is third in the WSL Championship Tour rankings.

Rookie Jack Robinson will be the home favourite, hailing from the town of just over 6,000 people.

Moore, the reigning WSL champion from 2019, will look to recover from her semi-final defeat in Narrabeen to remain top of the women's standings.

Compatriot Caroline Marks went on to win in Narrabeen, closing the gap on Moore and moving into second place ahead of Brazil's Tatiana Weston-Webb, who she beat in the final.

Australia's top surfer could be Tyler Wright, who won the season opener in Hawaii, while compatriots Stephanie Gilmore and Sally Fitzgibbons could also be in contention.

Gracetown's Bronte Macaulay will be the local favourite in the women's event, with the 27-year-old's hometown being just 10 miles away from Margaret River.

The waves could also benefit American power surfer Courtney Conlogue, who sits sixth in the standings.

The Margaret River leg is set to start tomorrow, running until May 12.