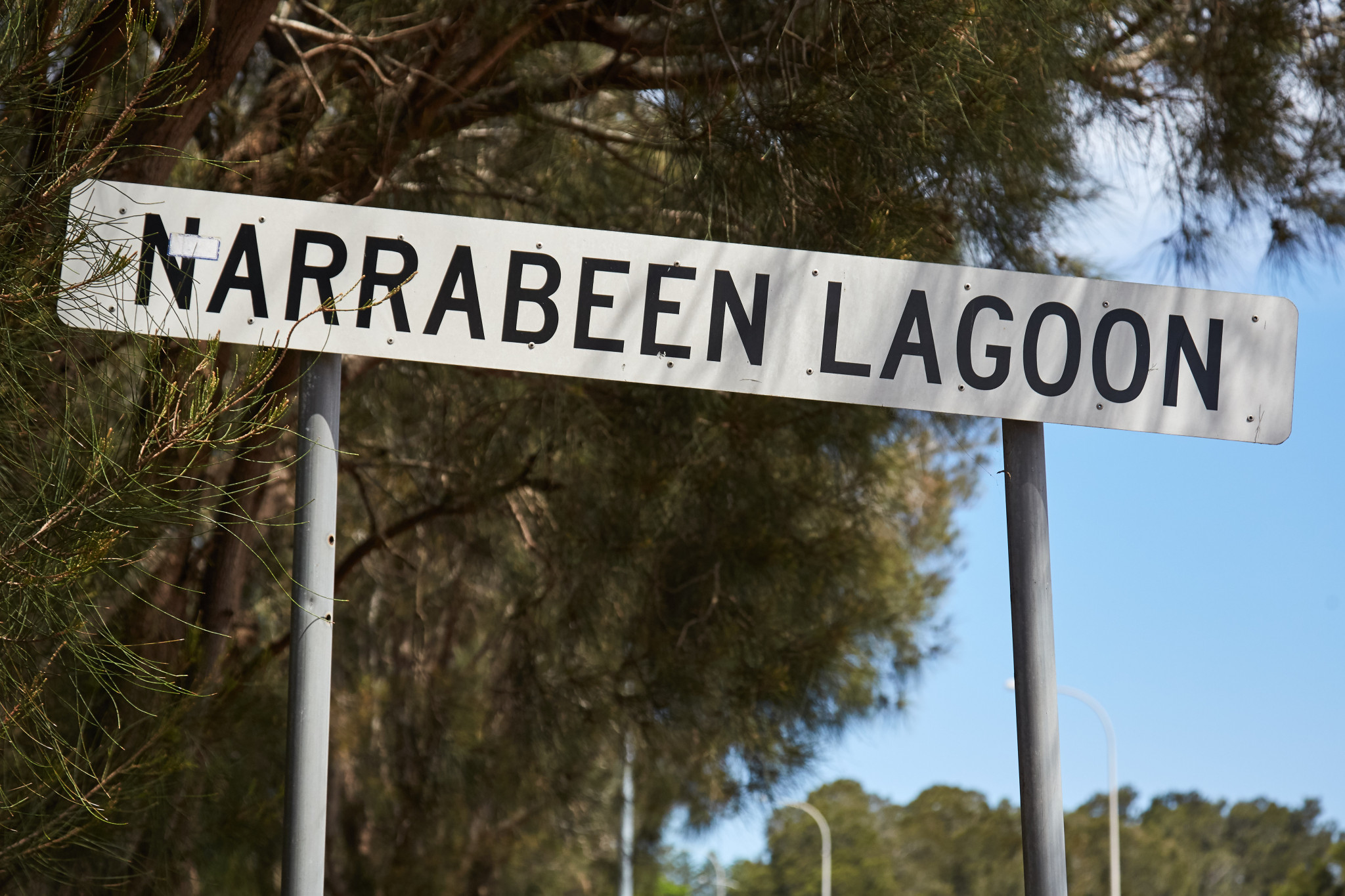 There will be a delayed start to the World Surf League (WSL) Championship Tour event in Narrabeen after small waves led to organisers opting against staging any competition today.

The forecast for the next two days is considerably more promising.

This is the third WSL Championship Tour event of the season, and second of four in Australia, following on from the Newcastle Cup.

As a consequence, Moore, who is from Hawaii in the United States, and Brazil's Ferreira lead this season's men's and women's standings respectively.

There is a 36-strong field for the men's competition in Narrabeen, including Australia's three-time champion Mick Fanning, who is a wildcard.

Waves in Narrabeen normally break from the left, which should favour goofy-footed surfers, and the contest is scheduled to run until April 26 if necessary.