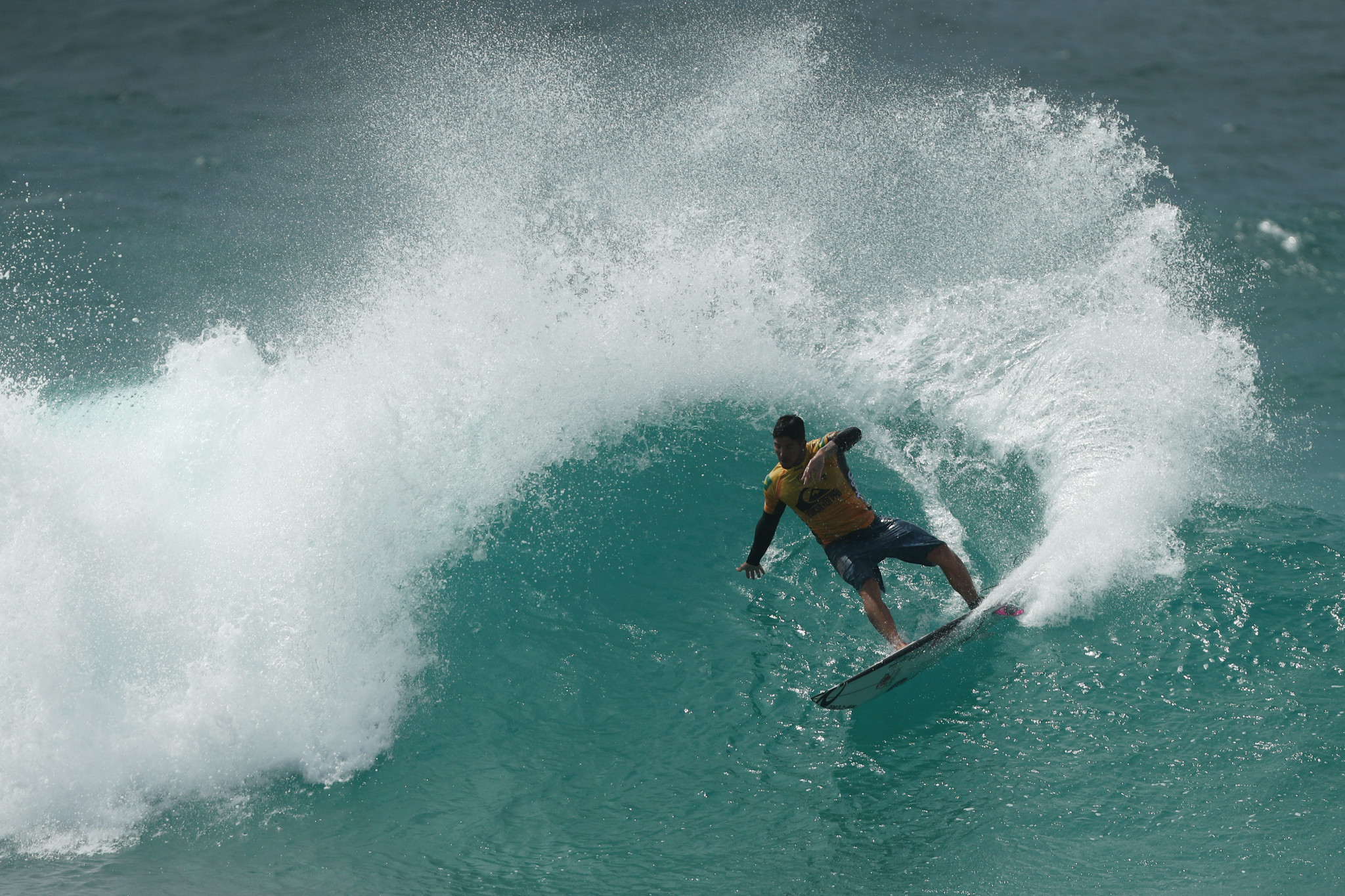 Brazil's Gabriel Medina and the United States' Caroline Marks were triumphant in the men's and women's finals at the Narrabeen Classic in Australia today, part of the World Surf League (WSL) Championship Tour.

Medina's victory in the men's final came against American Conner Coffin, and the two-time champion put on a sensational aerial display to score 18.77 on his two best waves to Coffin's 14.10.

With 20 minutes to go in northern Sydney, Medina had stitched the victory up - and could only come under threat if Coffin took to the air, an area where he is not at his strongest.

Medina continued an impressive streak of three straight finals on the 2021 Championship Tour, but this is his first victory of the season.

The win moves Medina top of the men's WSL Championship Tour rankings, ahead of compatriot Italo Ferreira who was knocked out yesterday in the last 16 by Coffin.

Coffin reached his second WSL final and his first since 2016.

"I finally could surf the way I wanted to in a final, just with waves and stick my airs, that felt really good," said Medina.

"It feels good to win, I was missing this feeling."

In the women's competition, Marks moved up to second in the standings following a final victory over Brazil's Tatiana Weston-Webb.

In a final decided by wave selection, and the first featuring two goofy-foot surfers on the women's Championship Tour since Honolua Bay in 2006, Marks was able to open up her surfing.

Marks scored 12.57, narrowly holding off Weston-Webb's 11.34, with the Brazilian unable to find the waves needed to pull out forehand carves required for victory.

Marks is second in the season standings behind compatriot Carissa Moore from Hawaii, who Weston-Webb defeated in the semi-finals.

The Brazilian is up to third in the rankings.

The WSL Championship Tour is in the middle of a four-leg Australian swing and the next event is scheduled to start on May 2 at Margaret River.