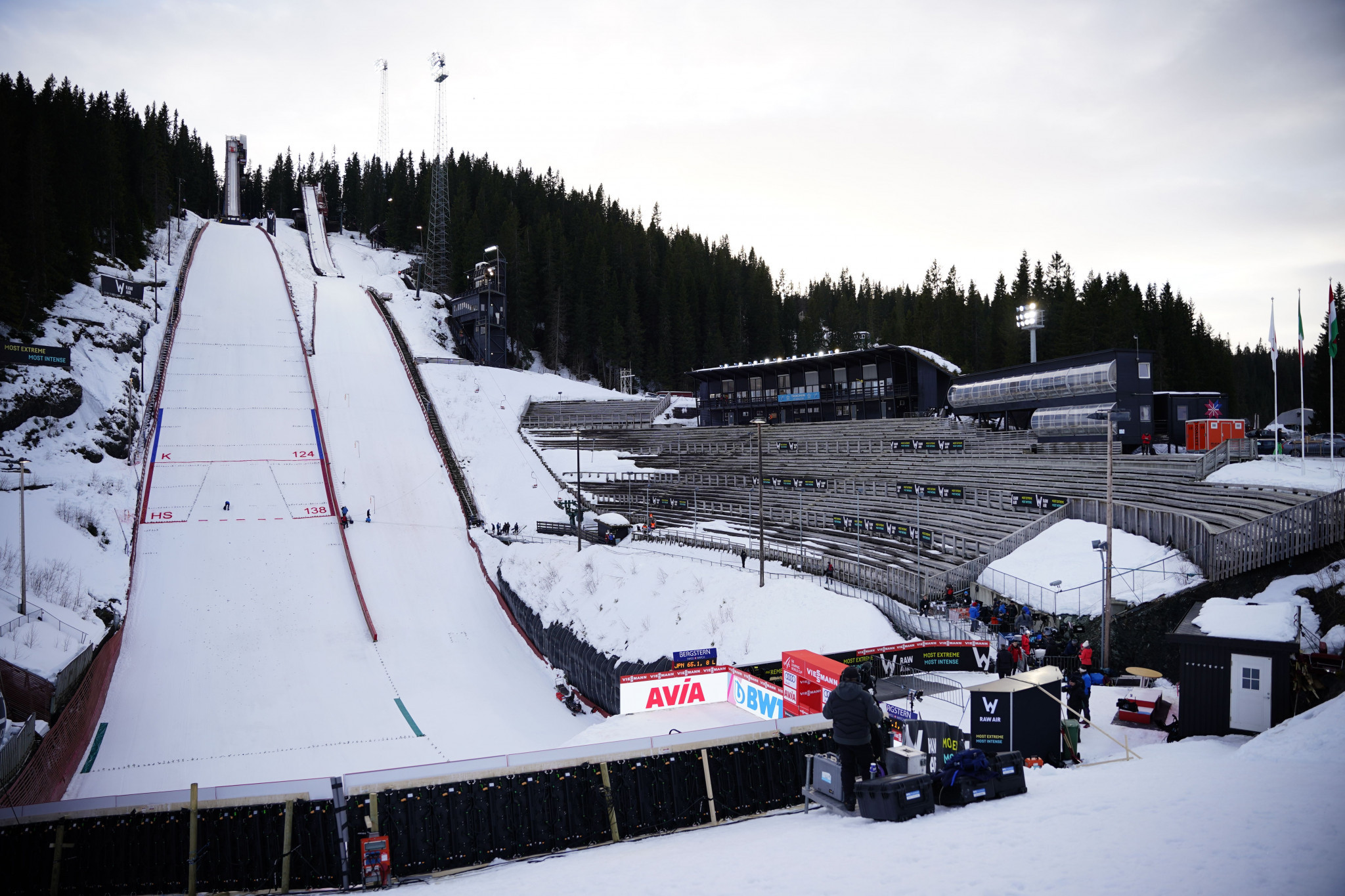 The International Ski Federation (FIS) has held the first coordination meetings with Trondheim and Saalbach, the hosts of the 2025 Alpine and Nordic World Ski Championships respectively.

The governing body said the meetings were delayed compared to the normal programme due to the initial hope that in-person events would be possible.

The FIS deemed online meetings were ultimately required, with organisers outlining their plans for the upcoming events.

The Norwegian city Trondheim has reportedly targeted sustainability and youth among its two key aims for the Nordic World Ski Championships.

Organisers are hopeful that tens of thousands of spectators will attend the World Championships in four years’ time.

Trondheim currently holds the record attendance for the event, which it achieved at the 1997 World Championships.

Upgrades are reportedly planned for existing sports infrastructure in the city, which organisers say will provide athletes with some of the best facilities in the world.

Trondheim was awarded the World Championships last year, after being the sole candidate to host the event.

The Austrian organisers hope that fans visiting the World Championships will enjoy racing, but stay for a longer duration to ski in the resort and experience the region’s hotels and food.

Saalbach was named as the host of the World Championships in October.

The venue received 12 out of a possible 14 votes, with the two remaining candidates, Crans-Montana in Switzerland and Garmisch-Partenkirchen in Germany, receiving one vote each.

The Austrian resort town previously held the Alpine World Ski Championships in 1991 and had bid for the 2023 edition but lost out to Courchevel and Méribel in France.