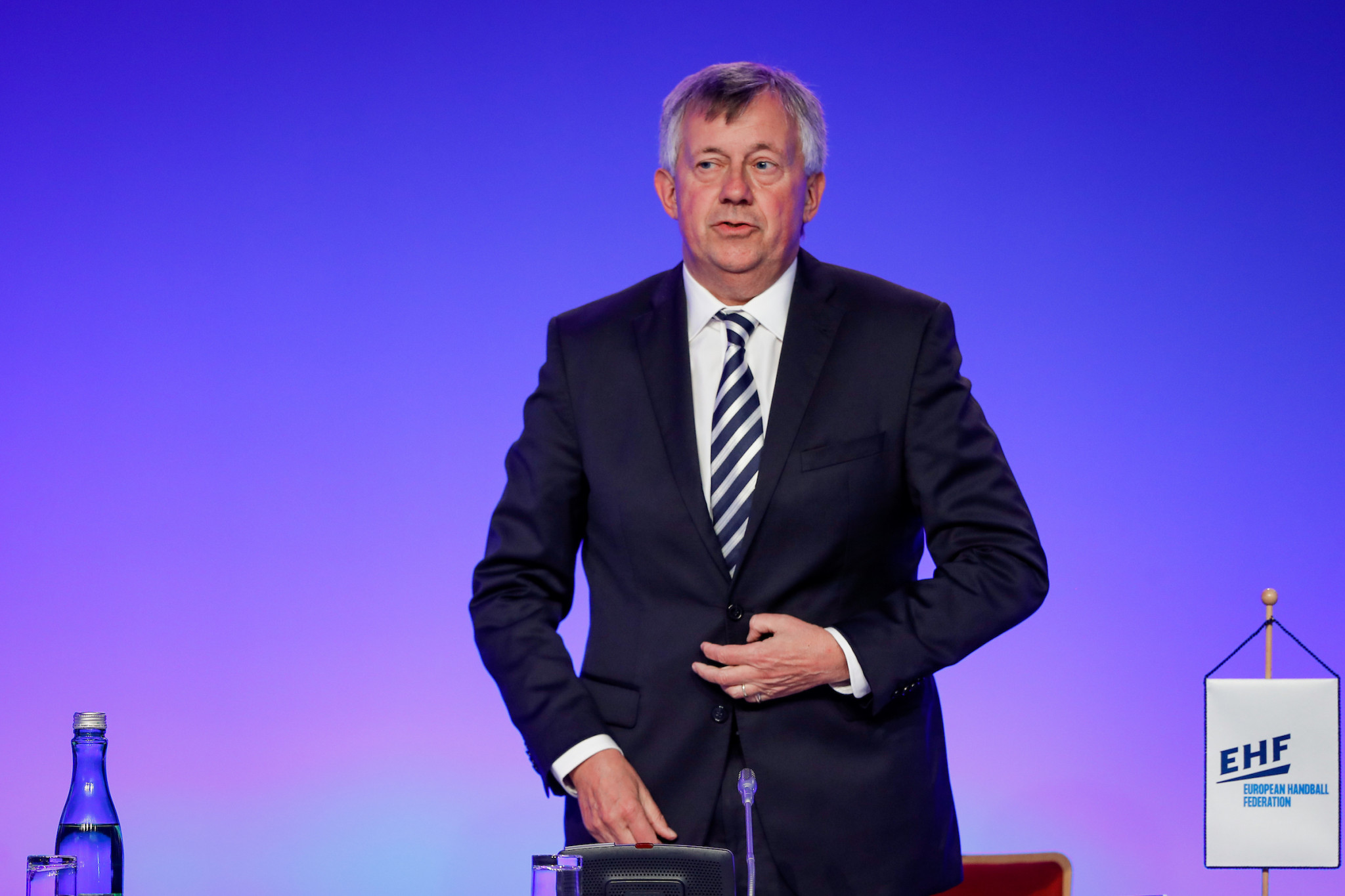 Austria’s Michael Wiederer is set for another four years as President of the European Handball Federation (EHF) after being re-elected at the organisation’s Congress.

Wiederer stood unopposed at the election which was moved from Luxembourg to Austrian capital Vienna due to the coronavirus pandemic.

The 65-year-old, a former secretary general of the EHF, was first elected as President in 2016 at the Congress in St Wolfgang in Austria where he succeeded Frenchman Jean Brihault.

His second term as head of the organisation is expected to run until 2025.

The elections for the top positions in European handball were the focus on the first day of the EHF Congress.

While Wiederer faced no opposition, vice-president Predrag Boskovic of Montenegro looked set to face the challenge of Tjark de Lange of The Netherlands.

But de Lange withdrew his candidature shortly before the election, enabling Boskovic to retain his position.

Henrik La Cour of Denmark was re-elected as the vice-president for finances after standing as the only candidate.

Serbia’s Bozidar Djurkovic remains the chairperson of the Competition Commission, while Portugal’s Pedro Sequeira has replaced Poland’s Jerzy Eliasz as chair of the Methods Commission.

The EHF has also confirmed that Gabriella Horvath of Hungary has succeeded Norway’s Ole R Jørstad as the new chair of the Beach Handball Commission.

Bente Aksnes of Norway was also confirmed as an additional representative after a motion was approved by the Congress.

The representatives of the Professional Handball Board, Women’s Handball Board and Nations Board are set to be nominated by the respective bodies.