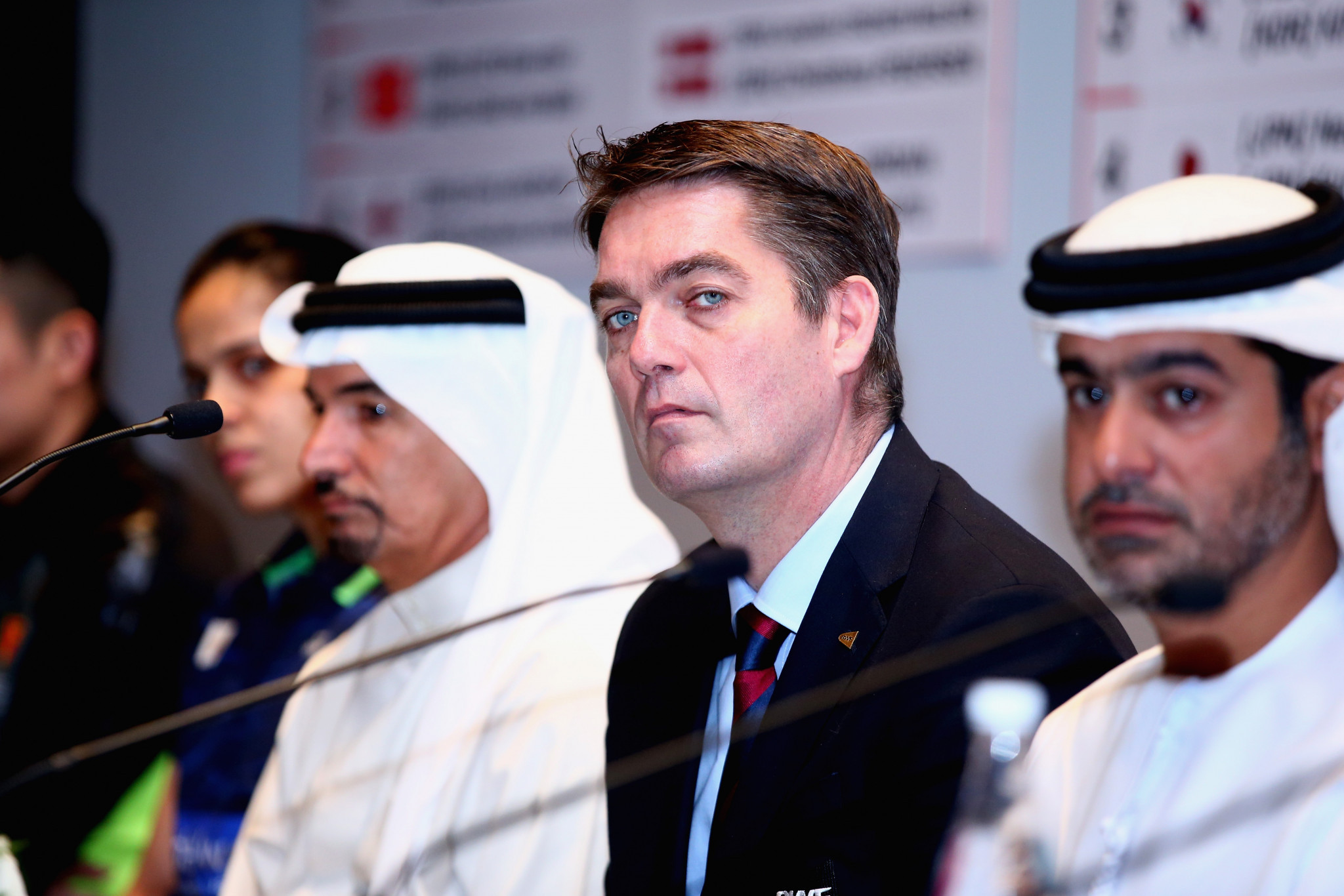 Poul-Erik Høyer is set for a third term as President of the Badminton World Federation (BWF) after being nominated for the role unopposed.

The Danish Olympic gold medallist and International Olympic Committee (IOC) member was first elected to the top office in 2013 and gained a second four-year spell without challenge in 2017.

His third term is now due to be rubber-stamped at the BWF Annual General Meeting on May 22.

The gathering will be held in a virtual format as a result of the coronavirus pandemic.

Two other key elections will also be a formality with incumbents the only candidates for BWF Deputy President and BWF vice-president for Para-badminton.

These are again set to be filled by Khunying Patama Leeswadtrakul of Thailand and Paul Kurzo of Switzerland, respectively.

Thirty candidates will battle it out for the 20 remaining seats on the BWF Council.

He was elected as an IOC member in 2014 and became BWF President after South Korea's Kang Young-joong stepped down.

His first task was restoring the reputation of the sport after eight players were thrown out of the London 2012 Olympics for attempting to lose to manipulate the draw for the knock-out stage.

The Dane is currently overseeing a potential change to the sport's scoring system which would result in a best-of-five format and the first to 11 points.

Three games are currently contested where it is first to 21 points.

In September, Høyer revealed he had been diagnosed with Parkinson's disease in 2015.

He said he had been receiving medical treatment for the condition and, with the assistance of doctors, had continued to carry out his duties as BWF President and an IOC Member without limitation.