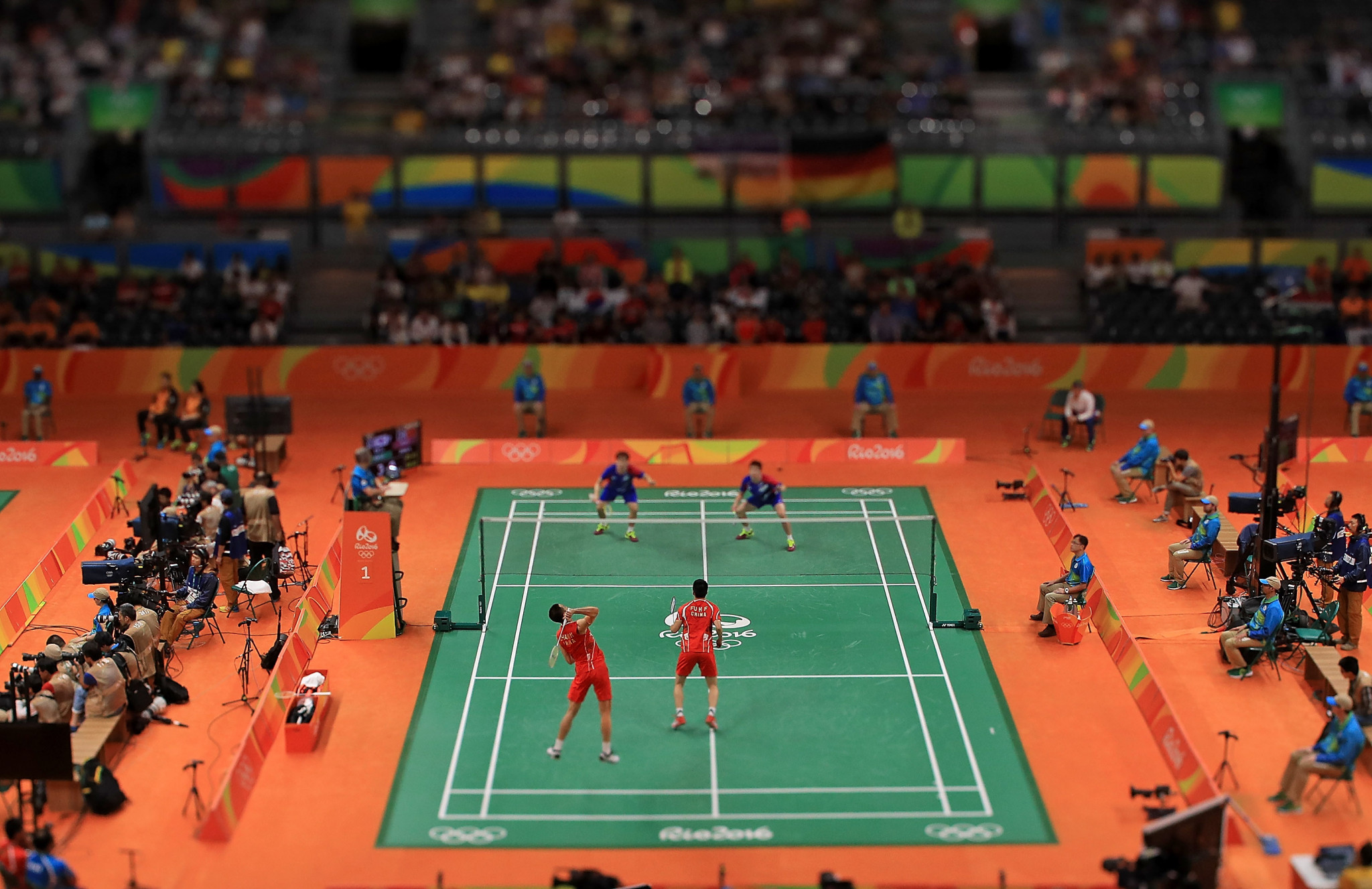 The agenda for next month's Badminton World Federation (BWF) Annual General Meeting (AGM) has been published, with a proposed change to the sport's scoring system set to be voted on.

BWF Council elections - including for the position of President - will also headline proceedings.

This year's AGM is scheduled to take place on May 22 and will be the third such meeting to be held online, following 2020's AGM and January's Extraordinary General Meeting (EGM).

An EGM was held to address proposals to amend the BWF Constitution in a bid to provide a "clear framework" for AGMs to take place in a virtual or hybrid format, and to ratify the use electronic voting systems.

This was done as the COVID-19 pandemic would otherwise prevent many delegates from being able to attend the AGM and participate in elections.

On May 22, proposals from the BWF membership will be discussed including one from Badminton Indonesia and Badminton Maldives to amend the sport's scoring system.

This proposal was seconded by Badminton Asia, and the BWF Council has put it forward for a vote.

Matches are currently played over three games where the first player to 21 points wins, but that would change to five first-to-11 games if the proposal is approved.

A two-thirds majority will be needed at the AGM to usher in the new system.

BWF President Poul-Erik Høyer is among the proponents of the new system, which it is claimed would make the sport more exciting.

"The proposed scoring system change is part of my vision to make badminton more exciting and to increase the entertainment value for stakeholders and fans," said Høyer.

"The last time this topic was tabled it did resonate with a significant section of our membership with a narrow verdict met.

"We concede the timing was not right back then, but I'm pleased to see this being driven by the membership once more.

"This is only proposed to be introduced after the Tokyo 2020 Olympic and Paralympic Games.

"So, I'm confident this is a more favourable time to affect this change."

An attempt was made to change the scoring system at the 2018 AGM in Bangkok, but of the 252 votes cast only 129 were in favour.

At last year's AGM a four-term limit was put on the position of President.

There will be elections for 20 BWF Council positions at the AGM, as well as President, Deputy President and vice-president for Para badminton.

The BWF membership is also set to vote on the inaugural members of the BWF Vetting Panel, as well as the make-up of the BWF Independent Hearing Panel.