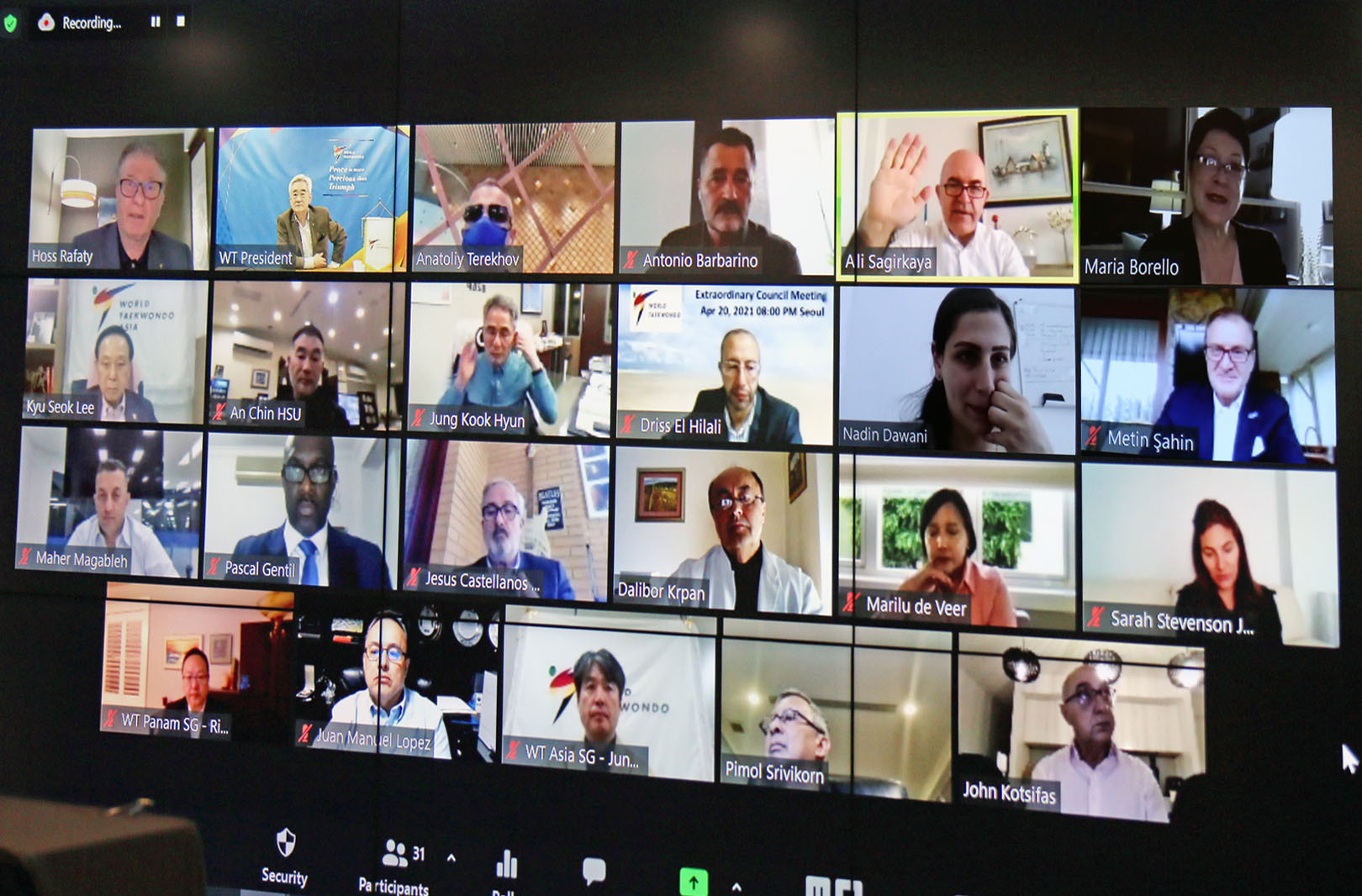 Elected World Taekwondo officials are set to only be able to serve three consecutive terms in any role after reforms which also include age limits and steps to improve gender balance were approved by the Council today.

The new rules still need to be approved by the World Taekwondo General Assembly via an electronic vote, but if they are, as is expected, they will come into force for October's Presidential and Council elections.

Terms served before the reforms were made will not count towards a candidate's limit, so President Chungwon Choue will be able to stand for re-election.

The South Korean official is currently in a fourth term at the helm of World Taekwondo.

Under the changes, officials who have served three terms will be able to stand for election again after a break of four years, but can only serve three terms in any one role.

New candidates must be younger than 70 on the day of an election, and those standing for re-election cannot be 80 or older.

The Council will still have 37 members, but four more of these positions will be elected than is currently the case, reduced the number of appointees.

There must be an elected female Council member from each of the five continental unions, and at least one vice-president will be female.

"We have conducted a comprehensive review of our Statutes to meet the highest global standards of good governance in sports," World Taekwondo President Chungwon Choue said.

"The proposed changes to the Statutes, which we have approved today, are critical in supporting our efforts to ensure that World Taekwondo becomes one of the most sustainable and innovative International Federations (IFs).

"Today, we gave a clear signal that we want to proactively change and be a model IF for others to follow, instead of following others."

The reforms were developed with World Taekwondo's Juridical Committee and Integrity Committee, and are based on recommended best practices from the Association of Summer Olympic International Federations.

Under the changes, continental unions will be told that a minimum of two thirds of their Council members should be elected by a General Assembly, and World Taekwondo will also provide them with model statutes.

The continental unions need to update their statutes by July 9, World Taekwondo says, ahead of October 11 elections.

Vice-president Aicha Garad Ali has been appointed to chair an ad-hoc Election Committee formed by World Taekwondo to oversee the voting.

The elections are sheduled to take place the day before this year's World Taekwondo Championships begin in Wuxi in China.

The Council heard that preparations for the event are going well at today's meeting, before which a minute's silence was held in memory of Milan Kwee and Ahmed Fouly.