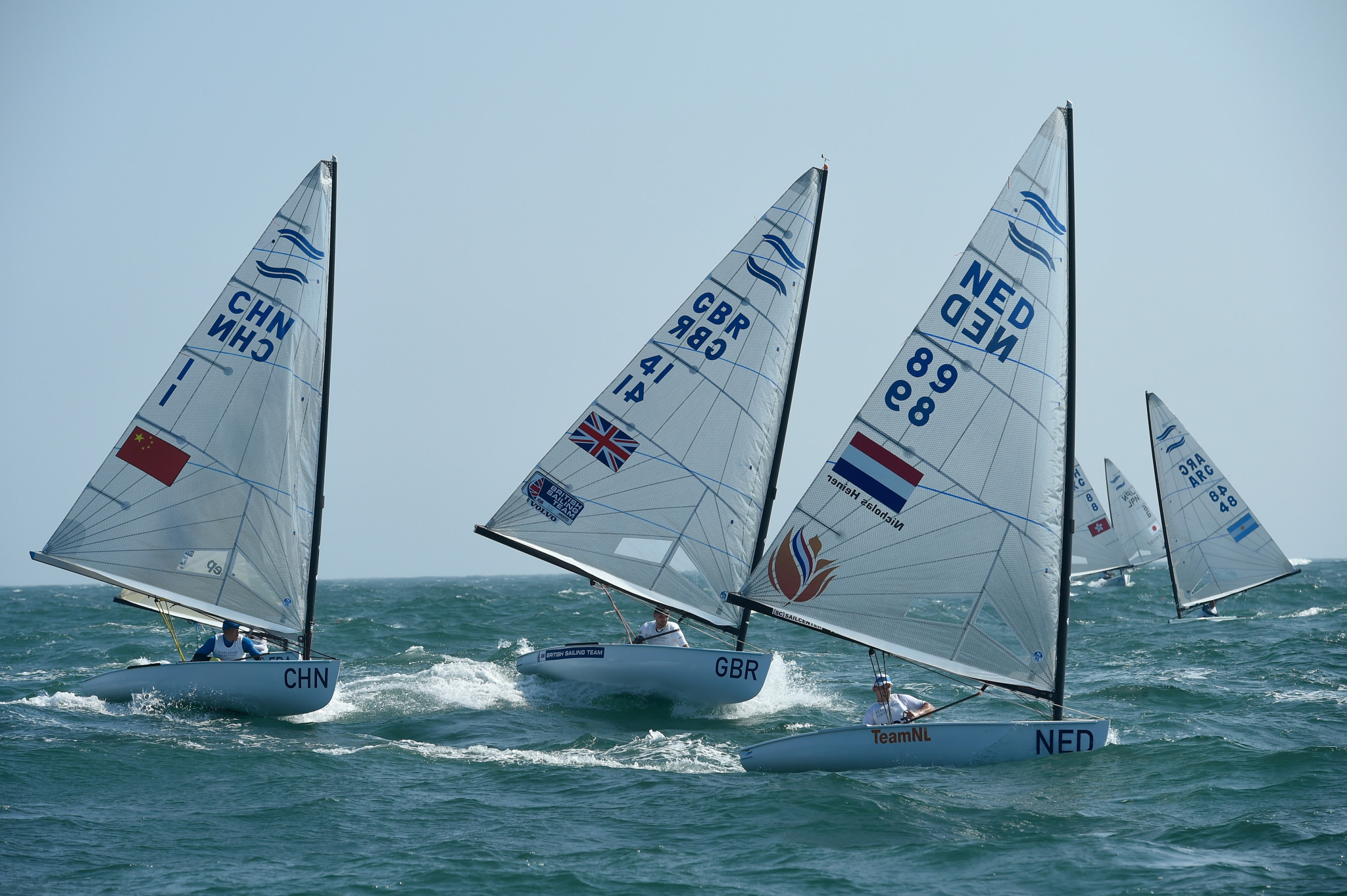 Jurišić has a three-point advantage, sitting on 11, at the event which contributes towards qualification for the Tokyo 2020 Olympics.

Despite a discarded 16th-place finish in the second race of the yellow group, Jurišić bounced back to win the third and finish fourth in the fourth.

Britain's Michael Beckett and Russia's Maxim Nikolaev are his closest challengers, both on 14 points.

Beckett discarded an 11th-place finish in the third round, but finished third and second in the second and fourth round today.

Nikolaev discarded a 19th-place finish, but a second and ninth maintained his position in third overall.

Yesterday's leader Kaarle Tapper of Finland is in fourth, following up his first-round win with two more top-ten finishes.

World champion Philipp Buhl of Germany is in fifth, level with Tapper on 15 points after finishing 3rd and 10th in Portugal today.

In the women's Laser Radial, Denmark's Anne-Marie Rindom maintained her early lead, winning a third race, and now has the best score of three points after four races.

French sailor Marie Barrue now has three fourth-place finishes to her name and is in third on 12, one point ahead of yesterday's joint leader Vasileia Karachaliou of Greece who had to discard a 22nd and count an 11th-place finish.

Israel's Shay Kakon had a mixed day too - finishing 7th and 26th - and is now on 17 points in fifth.

France's Louise Cervera claimed victory in the third race of the red group and is seventh on 19 points, while Paige Railey of the United States is up to 12th after winning the fourth race in the red group.