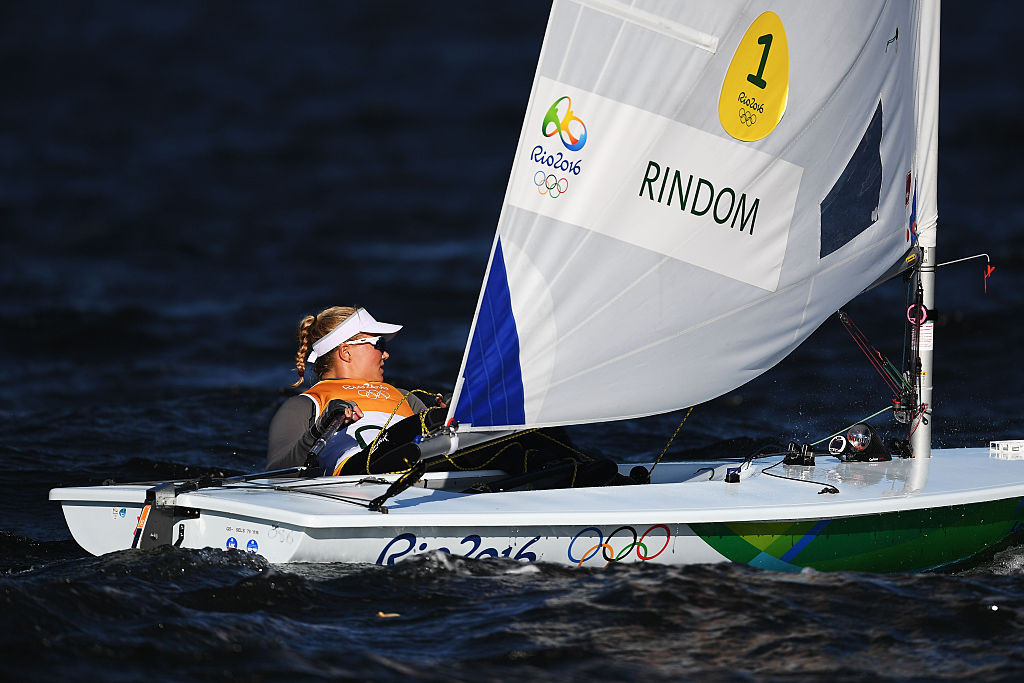 Rindom, who also won the world title in 2015 and 2019, stands joint top of the standings in an event that will offer Tokyo 2020 qualification points with Greece's Vasileia Karachaliou, who has already qualified for the Games and stands second in the Laser Radial world rankings.

With a net score of two points, both sailors are six clear of their nearest challenger, France’s Marie Barrue, who has eight points after two fourth places in the green group's races.

Two points behind Barrue is Japan’s Manami Doi, the 2017 world bronze medallist who won silver and gold respectively at the 2014 and 2018 Asian Games, who had an eighth- and second-place finishes in the red group.

Level on points with Doi is Israel’s Shay Kakon.

Second place in the blue group went to Germany’s Philipp Buhl, and in the yellow group to Brazil’s Atlanta 1996 and Athens 2004 Olympic gold medallist Robert Scheidt.

Sailing continues tomorrow at the ILCA Vilamoura International Championships, which will conclude on Saturday, April 24.