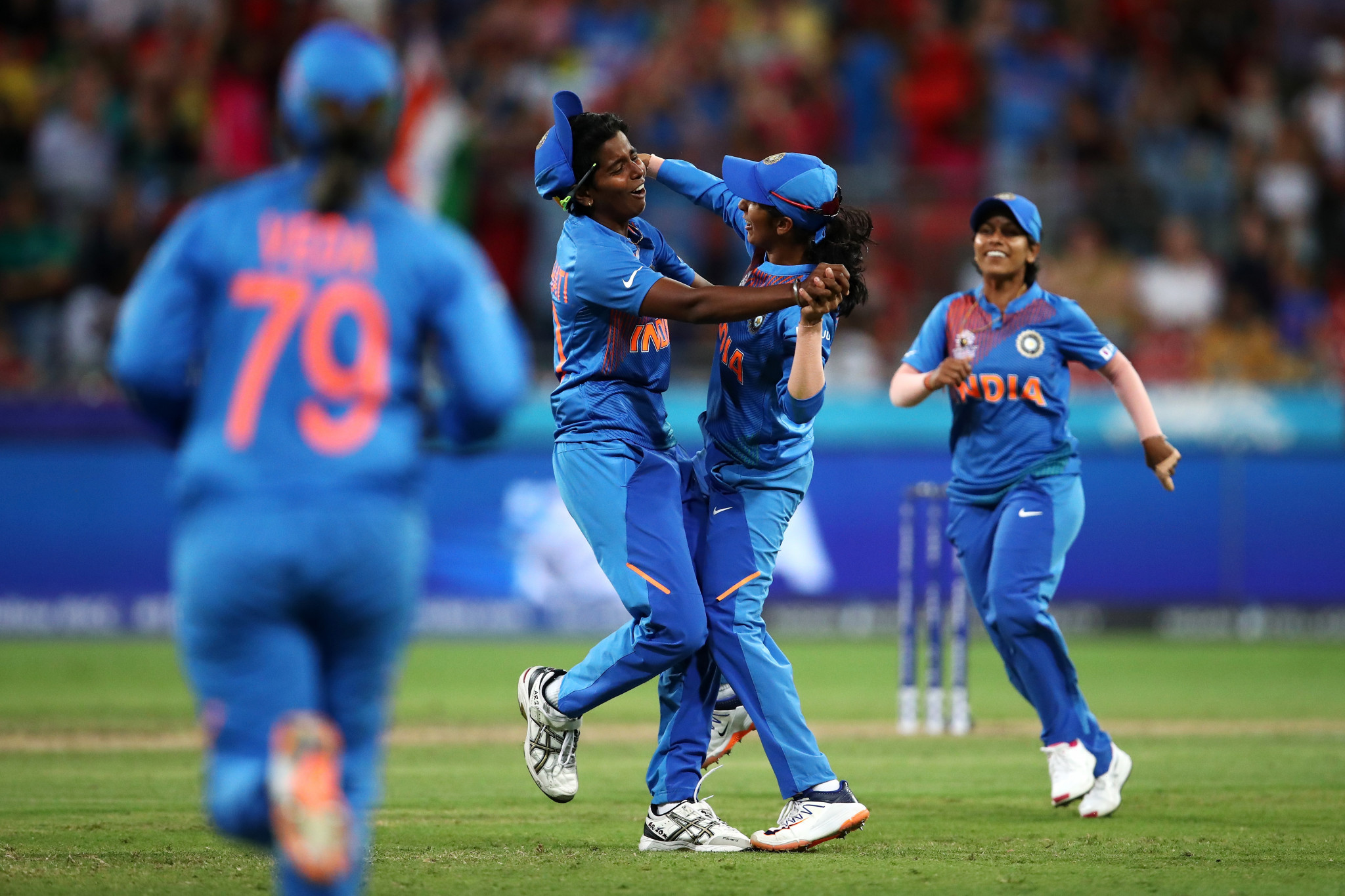 The decision by the Board of Control for Cricket in India (BCCI) to send a team to Birmingham 2022 is a major boost to Commonwealth Games organisers.

A decision was made at the BCCI's Apex Council meeting held virtually yesterday.

"The Board is now putting more emphasis in growing the women's game", an unnamed official told the Times of India newspaper after the meeting.

"The Commonwealth Games is just the first step.

"More exposure to bigger events will help the game grow in the country."

The BCCI has shown an indifferent attitude towards multi-sport events before and did not send any teams to the 2010 or 2014 Asian Games, where cricket was on the programme.

Three women's teams are set to take part in a T20 challenge held during the playoffs of the Indian Premier League - the biggest franchise tournament in world cricket.

India's national team had not played for a year because of COVID-19 before losing at home to South Africa in a one-day international and T20 series last month.

The BCCI is currently advertising for a new head coach for the side, with a two-year contract on offer.

After a training camp, India's women are set to visit England in June this year for a multi-format series which includes three T20 internationals.

T20 cricket is the form of the game to be used at the 2022 Commonwealth Games.

The tour forms part of an expanded international programme for the team which also includes a scheduled visit to world T20 champions Australia in September.

India are currently third in the International Cricket Council's (ICC) women's T20 rankings, which would ensure them qualification for the eight-team tournament at Birmingham 2022.

They were beaten finalists in the ICC Women's T20 World Cup final last year and are expected to be crowd-pullers in Birmingham.

When England staged the Women’s Cricket World Cup in 2017, India also reached the final before losing to the hosts in the 50-over format.