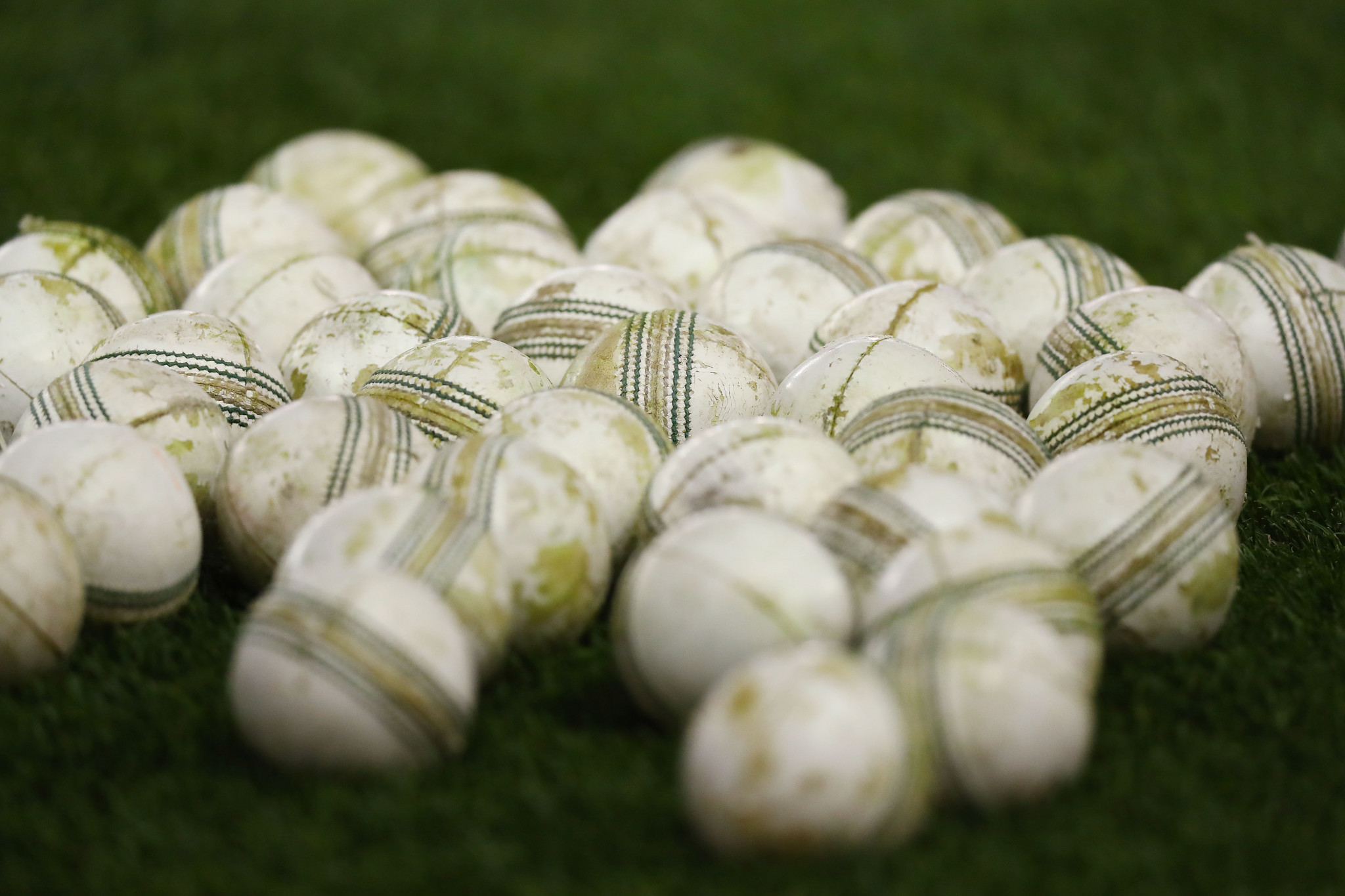 Cricket Scotland has appointed a full-time women's head coach for the first time.

"I am very humbled to be given the opportunity to work with such a talented group and I am extremely excited about what we can achieve," Coles said.

"Scotland is a wonderful sporting nation with a rich sporting history.

"I have no doubt that when we play, we will be playing with the pride, passion, and bravery that the Scottish people are known for around the world."

Coles cited family commitments when resigning as Pakistan head coach in 2019, but his achievements in the role included overseeing a first-ever one-day international series win against the West Indies.

Before that, Coles was high-performance manager for the Western Australia women's team and at Wellington in his native New Zealand.

The appointment has been heralded as "a big step forward for women’s cricket in this country" by Cricket Scotland chief executive Gus Mackay.

"We conducted a robust recruitment process for this role, considering candidates with a wide range of cricket backgrounds from around the world," added Mackay.

"Mark’s experience and achievements with Pakistan made him a standout candidate for the role.

"I would like to extend my thanks to Mark’s predecessor Steve Knox for the excellent work that he did as head coach in a part-time capacity over the last five years."

Scotland currently sit 13th in the women's T20 world rankings, with Nepal the only team above them which is not a full International Cricket Council (ICC) member.

Scotland is due to host a European qualifying tournament for the next ICC Women's T20 World Cup this year, with the tournament proper scheduled to be played in South Africa in 2023.

This and qualification for the Birmingham 2022 Commonwealth Games are set to dominate the Scotland women's team's agenda in 2021.