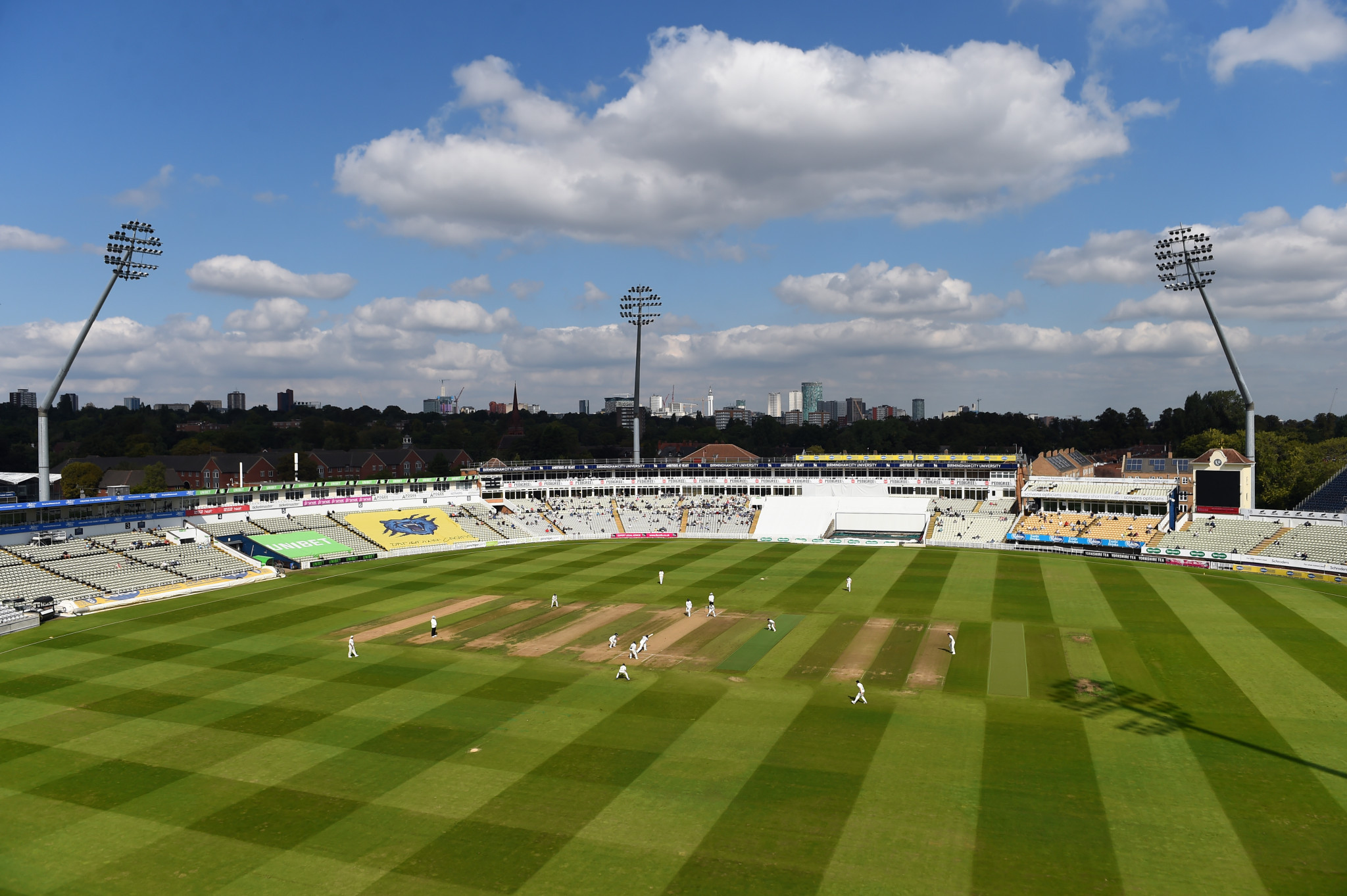 British construction company Winvic has earned the contract to transform Edgbaston in time for the Birmingham 2022 Commonwealth Games.

The women's T20 cricket competition at Birmingham 2022 is due to be held at Edgbaston cricket ground, the home of Warwickshire County Cricket Club.

Winvic is set to deliver improvement works to the venue, including a new 56,500 square foot plaza at the entrance to the ground and extra parking spaces, as well as work on lighting and landscaping.

The firm will also build an 18-storey mixed-use scheme next to the stadium that will include 375 apartments and 20,000 square feet of commercial space.

"Despite the barriers created by the COVID pandemic and national lockdowns, we have been able to navigate a way through and are delighted that we can now get this major redevelopment project underway, which will transform our stadium footprint and the surrounding facilities," said Warwickshire County Cricket Club chief operating officer Craig Flindall.

"It has taken great efforts to keep things moving in the current climate, but today’s start ensures that key elements of the project will be completed ahead of the Birmingham 2022 Commonwealth Games and everything will be completed by autumn 2023."

Women’s cricket is scheduled to feature at the multi-sport event for the first time in Birmingham next year.

Eight teams are set to compete in the T20 competition, with England awarded an automatic place as the host nation.

The six other highest ranked ICC members in the Women's T20 international team rankings as of April 1 next year will also qualify directly for the eight-team tournament.

Australia are currently top of the rankings with England second.

India are third, New Zealand are fourth, South Africa are fifth and Pakistan sit seventh with these countries in pole position to qualify for the Games, due to take place between July 28 and August 8 2022.

Should the West Indies, who currently sit sixth in the world rankings, earn a place at the Games the winner of a designated qualifying tournament will decide which Caribbean country will earn the spot.

The remaining place will be allocated to the winner of a Commonwealth Games qualifier, the format and details of which will be announced this year.

Preparations for Birmingham 2022 continue despite the COVID-19 pandemic.

The global health crisis has already impacted the Athletes' Village, with plans to house competitors in Perry Bar scrapped in August after organisers admitted they were unable to finish construction on time.