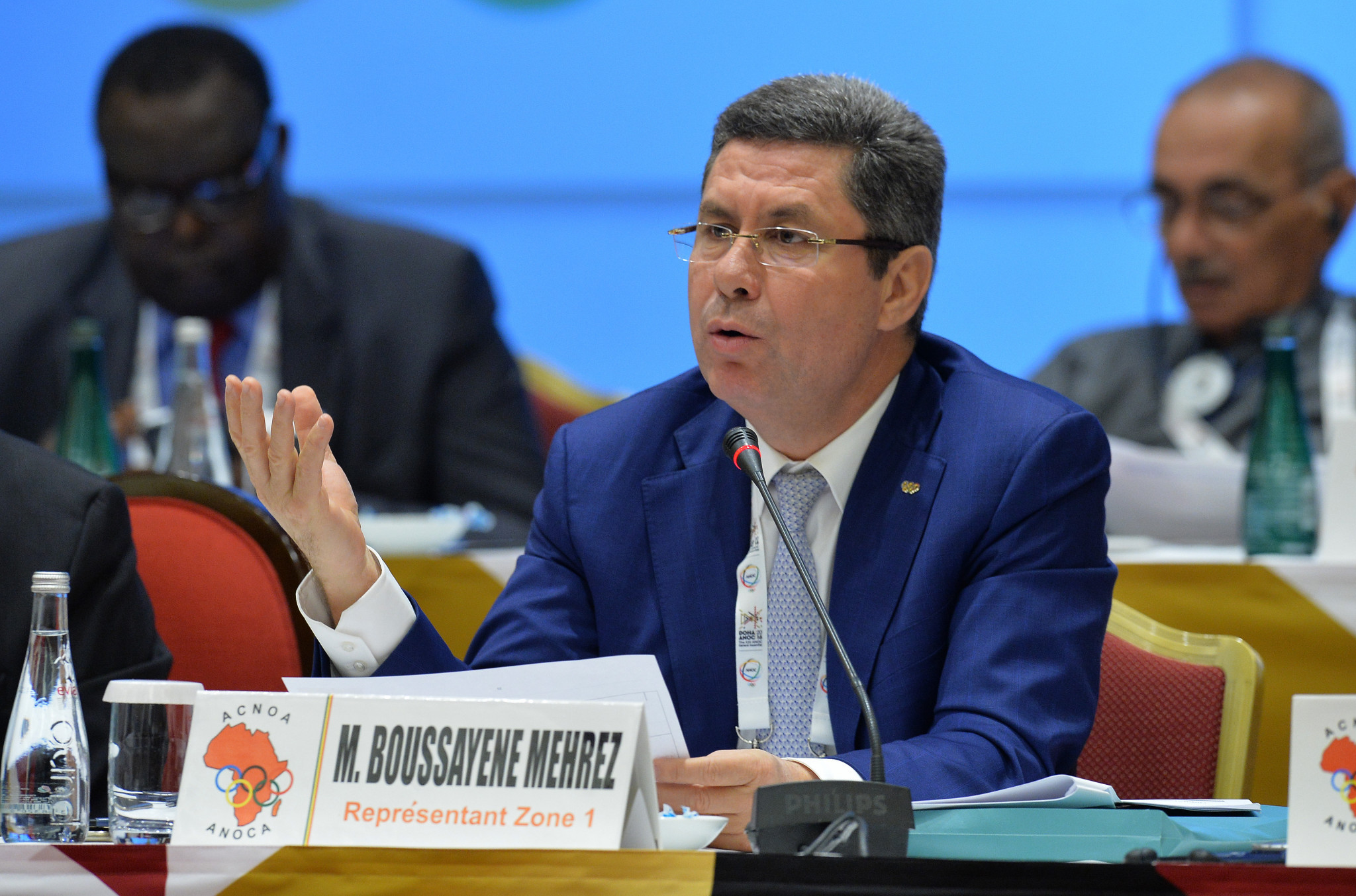 Tunisian National Olympic Committee (CNOT) President Mehrez Boussayene has called on the country’s Ministry of Youth and Sport to provide increased support with a strategic plan cited as one of his aims.

Boussayene criticised the current lack of support from the Tunisian Ministry of Youth and Sport during the CNOT General Assembly.

He claimed the Ministry had frozen the activity of a Preparatory Commission, which was in charge of monitoring the Tunisian athletes’ preparations for this year's re-arranged Olympic Games in Tokyo.

According to Tunisian website Directinfo, Boussayene criticised the instability of the Sports Ministry, citing that six Ministers have held the role in the past four years.

Boussayene called for stability in the Ministry, which he claimed would allow for a partnership to be developed to help develop a strategic plan for the future.

"It is high time to define, all together, as required the general interest of Tunisian sport and the country far from personal accounts," Boussayene was quoted as saying.

Boussayene warned the Government needed to urgently consider the role of sport in the country and ensure it features in development planning.

The CNOT President confirmed that 50 Tunisian athletes have qualified for Tokyo 2020 to date.

The CNOT has reportedly offered grants to support Tunisian athletes who have participated in qualifying events to ensure they have adequate preparation.

The delegation size would be similar to Rio 2016, where Tunisia was represented by 61 athletes in 17 sports.

Tunisia won three bronze medals at the Games, including Ines Boubakri finishing on the podium in the women’s foil fencing event.

Amri and Boubakri have both qualified for Tokyo 2020.