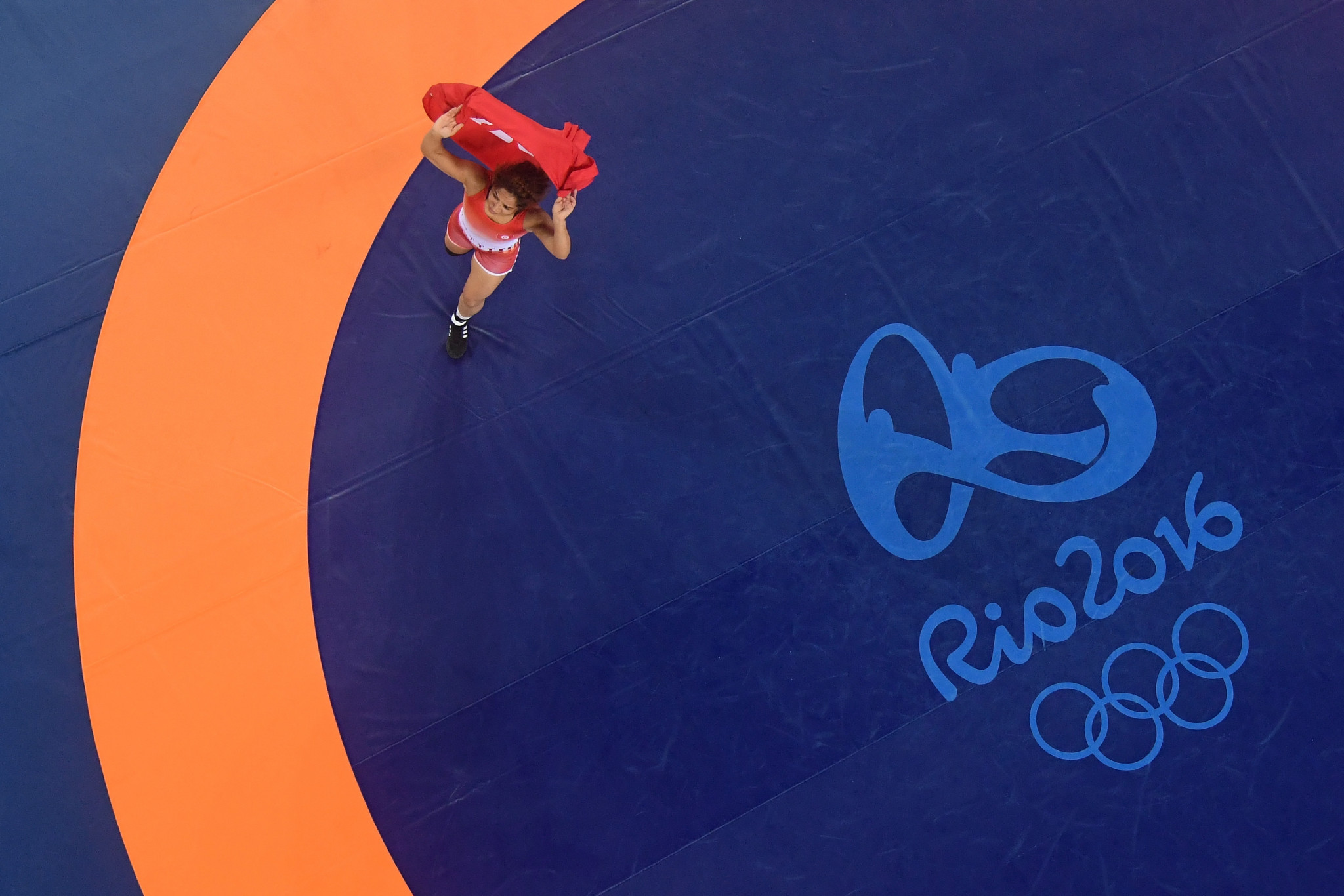 The winners of the semi-finals in each category secured their places in the wrestling competition at Tokyo 2020.

In the 62 kilograms category, contested using the Nordic style bracket system, gold went to Marwa Amri of Tunisia, as Africa’s most decorated female wrestler qualified for her fourth Olympics.

Amri, who won three fights today, will be looking to improve on the bronze medal that she won at Rio 2016.

Silver in the category went to Aminat Adeniyi of Nigeria while bronze went to Berthe Etane Ngolle of Cameroon.

Hamdi will be going to Tokyo 2020 along with silver medallist Sadijat Avorshai Idris of Nigeria, while the bronze medallist in the category was Nada Mohamed of Egypt.

In the 53kg category, contested using the traditional bracket, gold went to Joseph Essombe of Cameroon thanks to an impressive quickfire 53-second victory over Rckaela Aquino of Gaum courtesy of a technical superiority.

Two bronze medals were awarded, with the first going to Siwar Louati Ben Ali of Tunisia after she beat Elisa Rasoanantenaina of Madagascar by fall, and the second to Bose Samuel of Nigeria after a convincing 10-0 win against Lamia Chemlal of Algeria 10-0.

Bronze in the category went to Rayane Houfaf of Algeria who beat Eman Ebrahim of Egypt by injury default.

Oborududu qualified for Tokyo 2020 along with the silver medallist in the category Enas Ahmed of Egypt, while bronze went to Khadija Jlassi of Tunisia.

Samar Hamza of Egypt, who competed at Rio 2016, won the 76kg category, which used the Nordic style bracket system, courtesy of a pair of wins.

Hamza qualified for Tokyo 2020 along with the silver medallist in the category Zaineb Sghaier of Tunisia, while bronze went to Amy Youin of the Ivory Coast.

Competition is scheduled to conclude in Hammamet tomorrow with more men’s action.