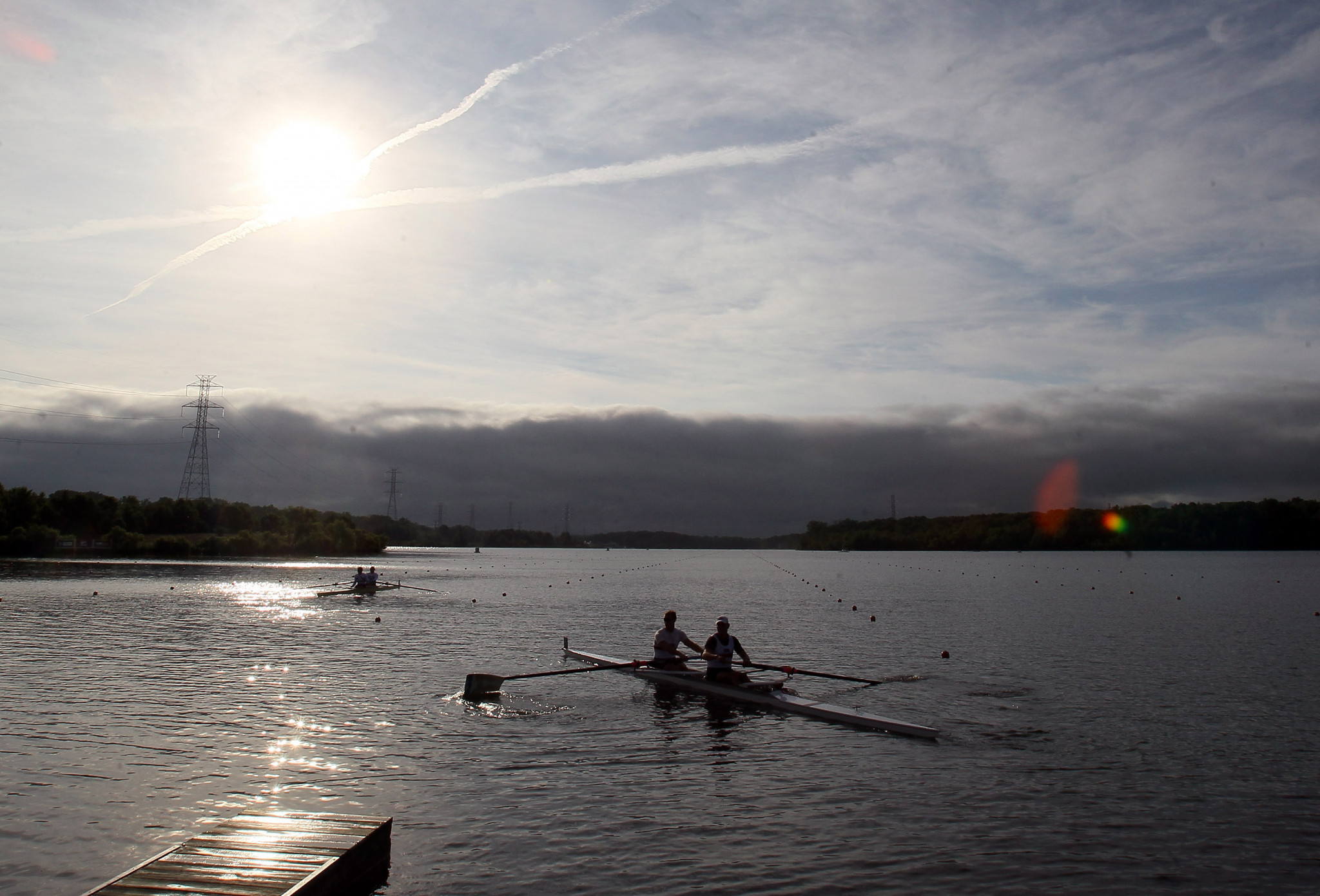 Madden appeared at the 2019 World Championships in the discipline, albeit with a different partner, and came fifth.

In the men's quadruple sculls, Charles Anderson, Justin Keen, Eliot Putnam and Sorin Koszyk recorded the best time - 5:58.29 - and were more than a second clear of their nearest rivals.

Heats for both the men's quadruple sculls and women's double sculls are scheduled to take place tomorrow.

In the PR2 mixed double sculls time trial, Russell Gernaat and Laura Goodkind were more than two minutes faster than the competition.

Their final is scheduled to take place on Thursday (April 16), and will offer a place at the Tokyo 2020 Paralympics.

Winners of the men's pair and men's quadruple sculls contests will earn the right to compete at a global qualification regatta next month.