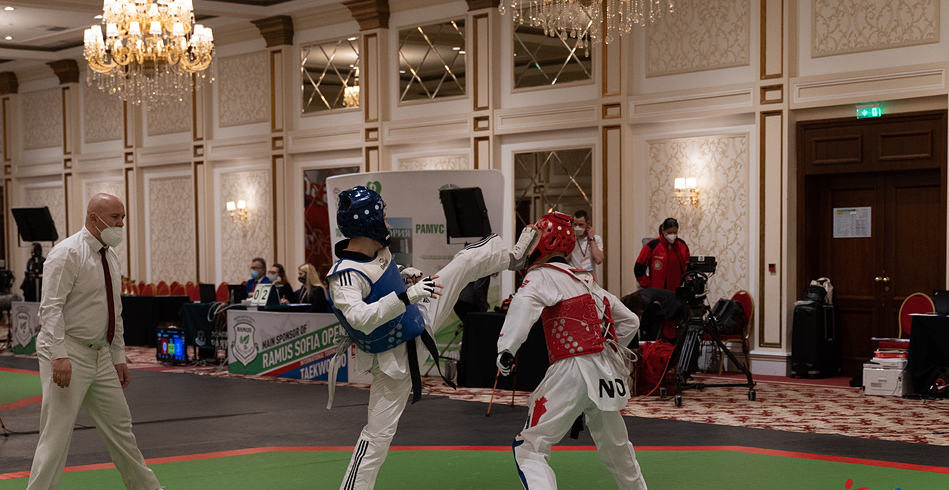 The 2021 Sofia Open brought together almost 700 athletes from 50 countries for the opening taekwondo tournament of the 2021 season under COVID-19 measures in Bulgaria.

Held in three separate halls without spectators, there were more than 1,000 polymerase chain reaction tests done during the competition.

In the women's competition, three-time African champion Nour Abdelsalam of Egypt won the 49kg, while Tijana Bogdanović of Serbia claimed gold in the 53kg.

Štetić then lost to Anastasija Zolotic of the United States in the final.