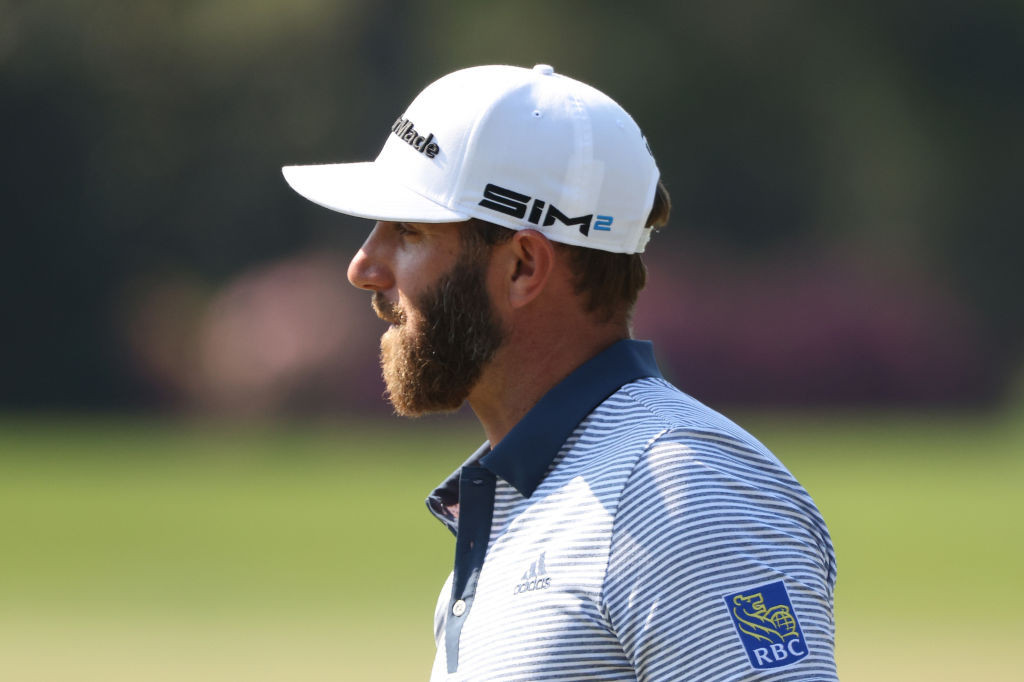 World number one Dustin Johnson will aim for his second straight green jacket when The Masters takes place this weekend.

Johnson won the last edition of the famous tournament in November, after it was pushed back from its traditional April slot, and arrives for the opening major of the men's golf season as the favourite.

The American star broke the record when claiming the trophy six months ago after carding 20 under par at Augusta National Golf Club.

Johnson is aiming to become only the fourth player to win back-to-back Masters titles.

If he is draped in the green jacket after the final day on Sunday (April 11), he will join a select group that includes Tiger Woods, Sir Nick Faldo and Jack Nicklaus.

Johnson's compatriot Bryson DeChambeau spoke a good game ahead of The Masters in November but finished down in a tie for 34th and will be targeting a much improved showing this time around.

DeChambeau, who was the favourite for last year's tournament after winning the US Open by six shots, is set to use a "secret" golf club in his pursuit of victory.

"There's something in the bag this week that's very helpful," he said.

"I won't go into specifics but just know this has been a few years in the making and I'm very excited for it.

"Whether it helps me perform at a higher level, I'm not sure, because it's golf and you never know what happens.

Justin Thomas of the United States and Spain's Jon Rahm, second and third in the world, respectively, could also challenge, while Northern Ireland's Rory McIlroy will bid to complete the Grand Slam of majors for a seventh time.

Woods will be missing at Augusta National after he suffered fractures to his right tibia and fibula as well as broken bones in the foot and ankle when his car left the road and flipped in Los Angeles in February.

The tournament begins tomorrow and concludes with the fourth round on Sunday.