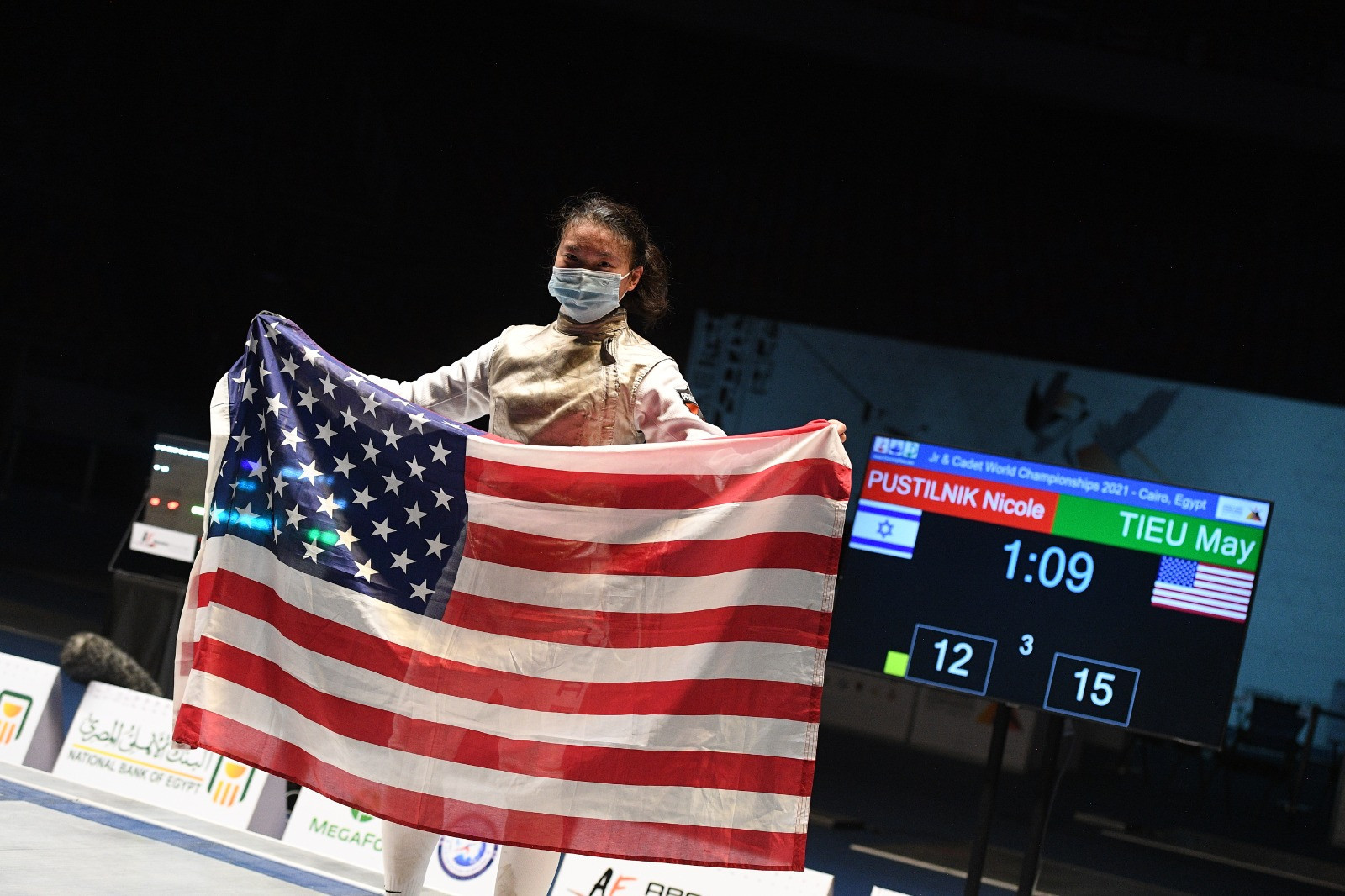 Seeded 12th, Choi had advanced to the final four after a 15-11 win over Uzbekistan's Mukhammad Yusuf Asranov in the last 16 and a 15-14 quarter-final win against the American fourth seed Kenji Bravo.

Choi then defeated Russian 40th seed Stepan Martynovich by a convincing 15-8 scoreline in the semi-finals.

On the other side of the bracket, 22nd seed Kozlov won 15-9 Frenchman Valerian Castanie in the last 16 before defeating third seed and compatriot Egor Barannikov 15-14.

French seventh seed Constant Roger was then knocked out by Kozlov by a score of 15-8 in the semi-finals.

Roger and Martynovich were awarded the bronze medals.

Tieu and Israel's Nicole Pustilnik met in the women's final.

Sixteenth seed Tieu defeated Chilean top seed Katina Proestakis 15-13 in the round of 16, before knocking out Russian ninth seed Vitalina Anaschenkova 15-9 in the quarter-finals.

Tieu made the gold-medal match with a 15-5 victory over South Korean  Joo Yeong-ji in her semi-final.

Israeli third seed Pustilnik defeated Ukraine's Alina Poloziuk 15-9 in the last 16 and earned a medal with a 15-11 win over American Maia Mei Weintraub.

A 15-12 victory over Canadian seventh seed Jessica Zi Jia Guo in the semi-finals confirmed her spot in the final, where Tieu won 15-12 against Pustilnik.

Cadet foil contests are scheduled tomorrow as the Junior and Cadet World Fencing Championships continue in the Egyptian capital.