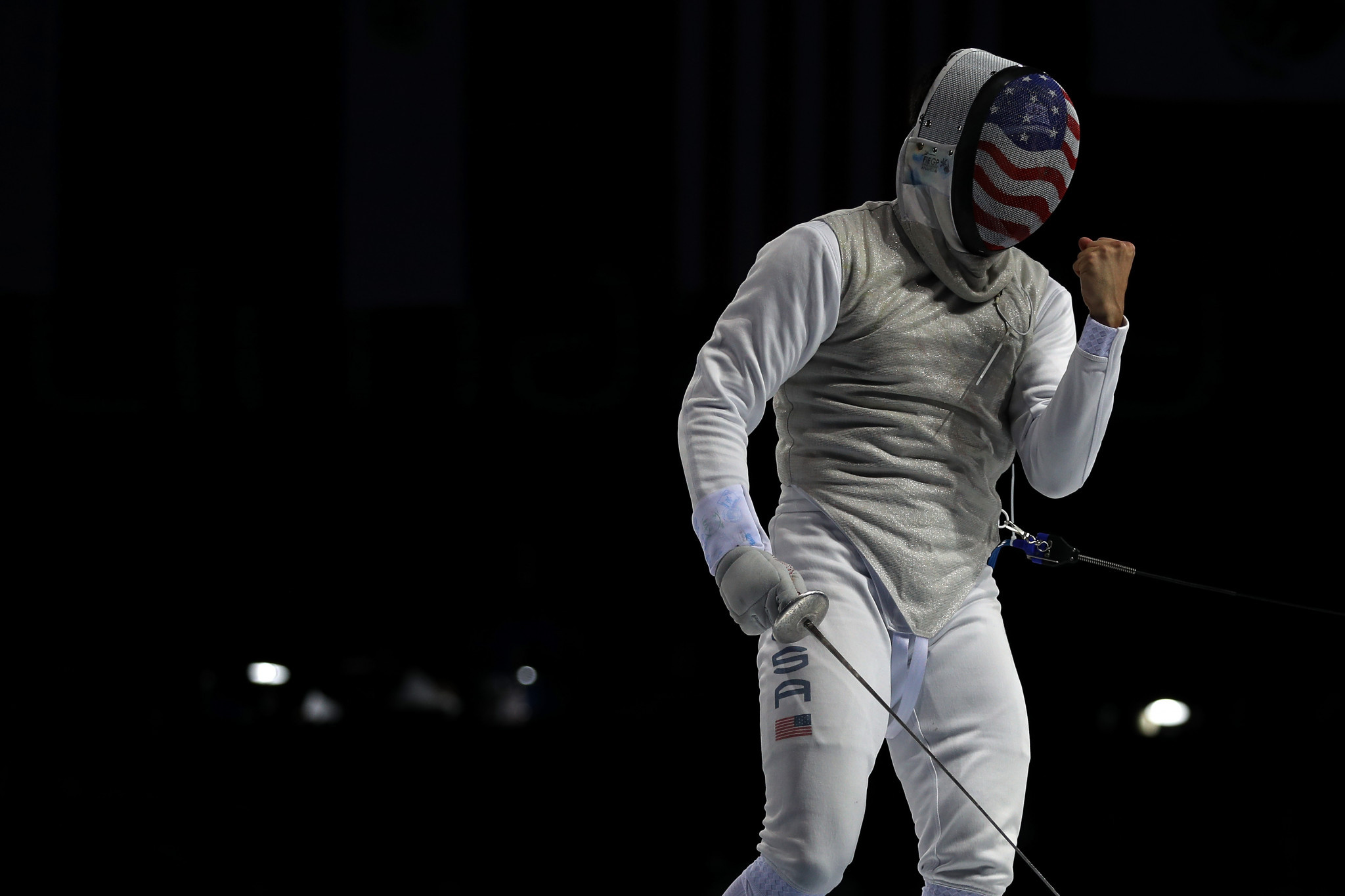 The United States' Gerek Meinhardt and Russia's Inna Deriglazova won the men's and women's foil gold medals at the Fencing Grand Prix of Qatar in Doha.

The American's route to the final featured a quarter-final victory over Hong Kong's Chun Yin Ryan Choi 15-11, followed by a 15-8 win over compatriot Race Imboden in the last four.

Shikine defeated Poland's Michael Siess 15-11 in the quarter-finals and made the final with a narrow 15-14 victory over France's Alexandre Ediri.

In the women's final, Deriglazova faced China's Chen Qingyuan and recorded a 15-5 win.

That came after Deriglazova won her quarter-final against compatriot Adelina Zagidullina 15-12 and earned 15-10 victory over France's Ysaora Thibus in the semi-finals.

Chen made her way to the gold-medal duel with a 15-7 quarter-final victory over Turkey's Irem Karamete and prevented an all-Russian final with a 15-13 victory over Marta Martyanova in the semi-finals.

The next International Fencing Federation Grand Prix is scheduled to take place in Seoul in South Korea from April 23 to 25, with sabre events scheduled.