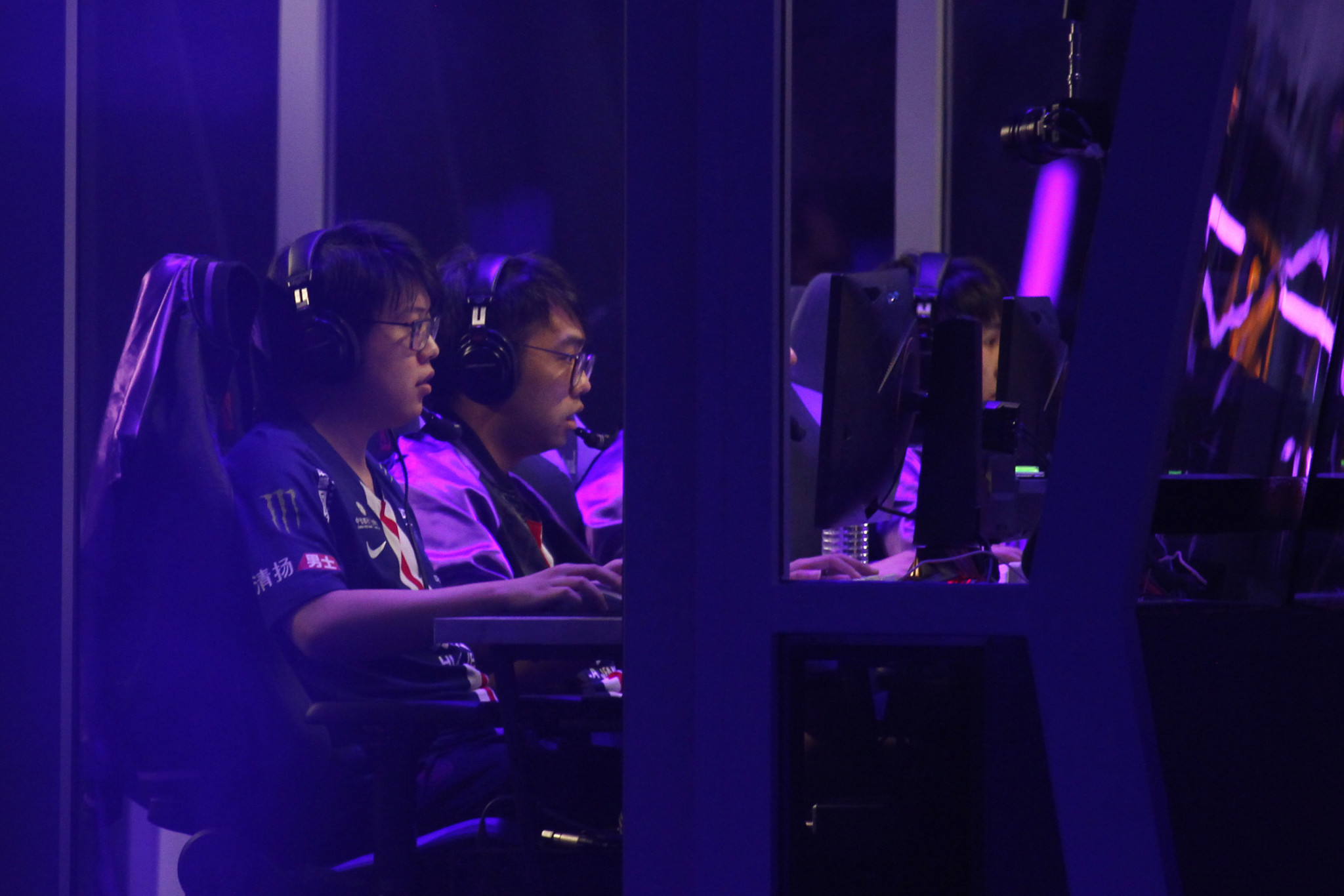 PSG Esports has extended its collaboration with bookmaker Betway, it has been announced.

Under the terms of the agreement, Betway will be the principal partner for PSG.LGD, a Dota 2 team co-operated by PSG Esports and Chinese organisation LGD Gaming.

They compete across the FIFA, League of Legends, Dota 2 and Brawl Stars Games titles.

PSG.LGD are their Dota 2 team.

"Our relationship has gone from strength to strength and it's been a very successful sponsorship for us.

"We're now very excited to be able to take it to the next level."

We are proud to announce that @betwayesports are the Official Principal Sponsor of our Dota 2 team, PSG.LGD!@LGDgaming 👏🎉#Betway #Dota2 pic.twitter.com/MedbCj48Sl

PSG.LGD first began working with Betway in 2018, with the agreement extended a year later in what was billed as a "six-figure global partnership".

"We are thrilled to extend and expand upon our existing partnership with Betway, who has been an excellent supporter of our esports efforts and the PSG.LGD team in particular for nearly two years now," said Fabien Allègre, Paris Saint-Germain's director of brand diversification.

"Through our existing relationship, Betway has proven itself to be an organisation that really understands the gaming community, and together we are looking forward to innovating and delivering truly unique and exclusive experiences to our fans together."