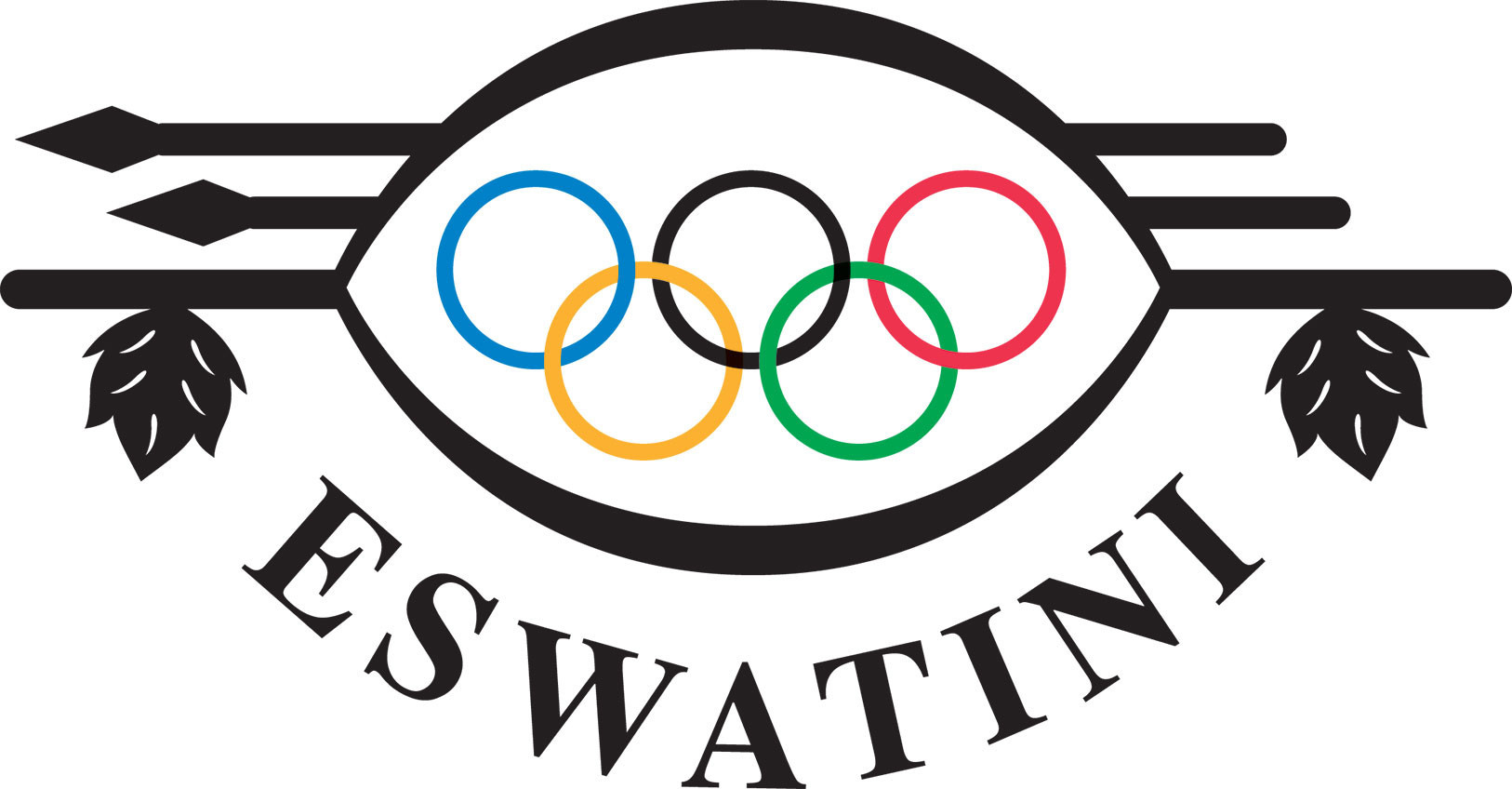 The Teqball Eswatini Federation has been accepted as a member of the country's National Olympic Committee (NOC).

The Teqball Eswatini Federation said it was "pleased and to be quite honest, extremely excited" to have been granted NOC recognition last month.

Since admitting the Teqball Eswatini Federation as a member, the EOCGA has wasted to no time working alongside the organisation.

A national anti-doping team overseen by the EOCGA visited the Teqball Eswatini Federation on Wednesday (March 31) to discuss anti-doping operations in the country and the accountability of athletes and officials.

Doctor Zabenguni Mkhatshwa was part of the visiting delegation for the seminar and highlighted how an anti-doping offence could impact sport in the entire nation, while how to access guidance and the World Anti-Doping Code was also discussed.

The Teqball Eswatini Federation is led by Mfanafuthi Taribo Bhembe, a former international footballer, and plans for the Eswatini National Series - a set of tournaments played over four weekends - to start on May 1.

That will mark the return of organised teqball following a coronavirus-enforced shutdown.