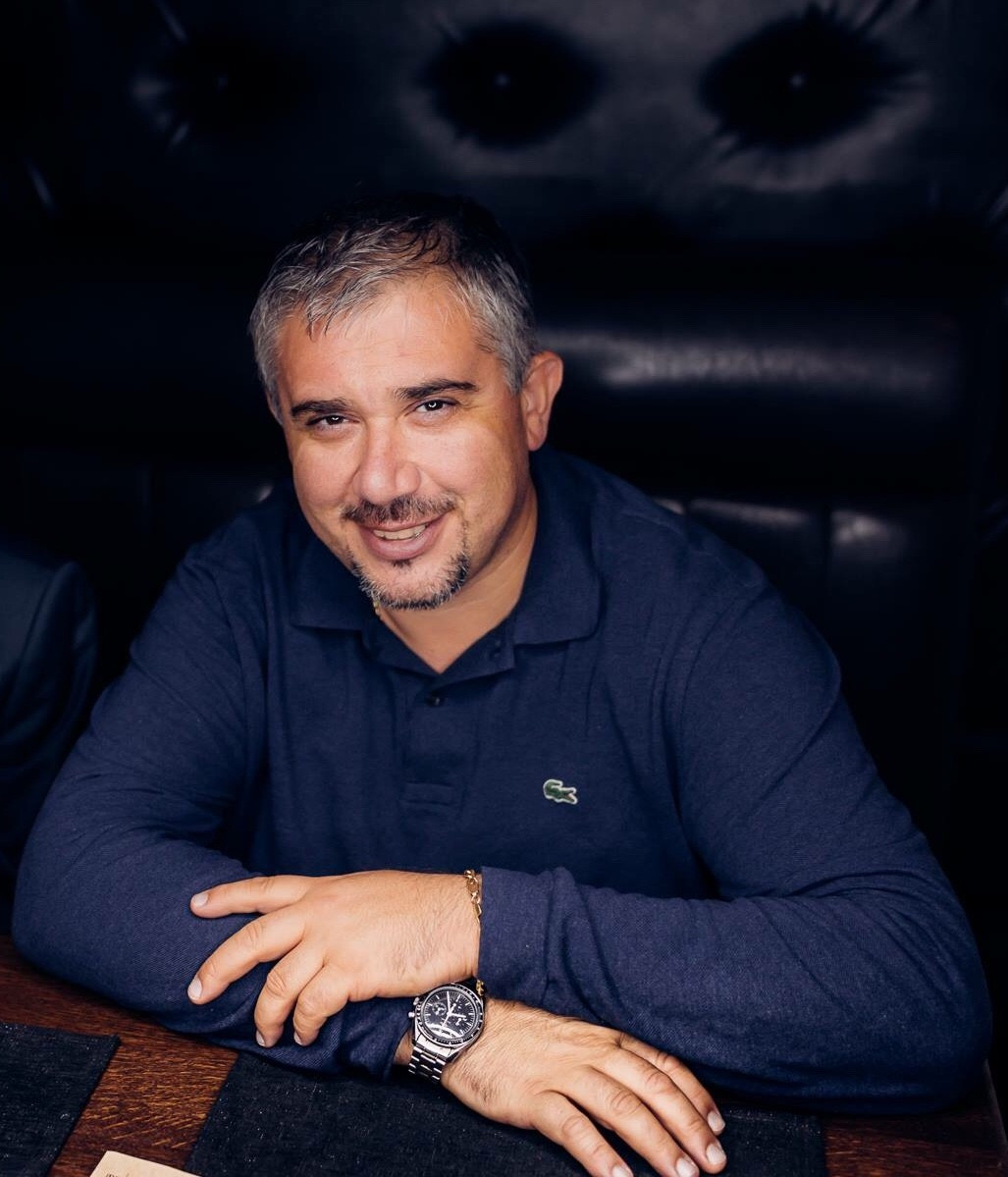 The International Olympic Committee (IOC) will be keeping a close watch on Thursday (April 1) when the European Weightlifting Federation elects a new leader, says one of the three candidates hoping to replace the outgoing Italian Antonio Urso as President.

"It is like a test, the first election since the big problems," said Antonio Conflitti, from Moldova.

"To say this election is important is an understatement, and after speaking to federations around Europe I know it is not only me who thinks this.

"It will be followed very closely by the IOC.

"The near future will determine the status of our sport - whether it stays in the Olympic programme or not."

Urso tried for 10 years to counter corruption and mismanagement at the International Weightlifting Federation (IWF) during the 44-year reign of its former general secretary and President Tamás Aján.

Aján resigned last April because of a doping and corruption scandal.

Revelations in a German TV documentary in January were followed in June by more evidence in the McLaren Report into weightlifting corruption.

All three candidates on Thursday, Conflitti, Maxim Agapitov of Russia and Hasan Akkus, the EWF general secretary from Turkey, represent nations that featured in either the TV programme, the McLaren Report or both.

Conflitti has written to all European federations to explain what happened regarding Moldova, to stress the success of the reform programme he has overseen and his plans for the future - and to cast doubt over Akkus’s candidacy.

"I do not deny and do not hide the fact that I represent a National Federation that got involved in doping problems," Conflitti said.

Moldova was one of the nine countries suspended, as were Russia and Turkey, in 2017 for having three or more athletes doping at the Olympic Games when the IOC retested stored samples from Beijing 2008 and London 2012.

Conflitti was elected the year after the suspension, first as Interim President then, last year, as President of the Moldova Weightlifting Federation.

He played no part in the doping past, he said, and when he took charge he got rid of the national team coach, one other coach and the entire senior team "except for one who had never been involved in doping."

"When athletes served their suspensions and asked to return to the team I said ‘No, out, goodbye.’

Conflitti took charge three years ago when Iuri Dudoglo, a serial doper, was banned for life, at which point weightlifting lost its financial support from the Moldovan state.

"In Moldova now I can declare a new record," said Conflitti.

"For the first time in history we have had three consecutive years without one positive case."

He focused on developing teenagers, spent plenty of his own money on the project - he is a successful businessman - and hopes to see the newcomers win senior medals in Moscow at the European Championships which start at the weekend.

"In conversations I have with friends from all over Europe, the question that always arises is about the doctor from Moldova (who was allegedly involved in anti-doping corruption) in the ADR TV report," he said.

"The doctor in question was never a Moldova Weightlifting Federation (MWF) doctor but a doctor attached to the MWF from the Ministry (of Sport) to monitor the national team in competitions.

"As soon as the TV report appeared, I asked the Ministry to move this person from his position and any contact with MWF.

"Although the incident does not appear in the McLaren Report, the matter was investigated by the WADA Intelligence and Investigations Department, the Moldova Anti-Doping Agency and local police.

"In the latest WADA Report there are no conclusions against MWF or any mention of the incident."

Conflitti said his election rival Akkus had not explained the section of the McLaren Report that focuses on unclosed doping violations after Turkish weightlifters tested positive between 2010 and 2012, when Akkus was President of the Turkish Weightlifting Federation.

"The allegations that appear on pages 108-112 of the published McLaren Report are extremely serious, involving a huge number of athletes who used banned substances, and those allegations led to further investigations whose conclusions have not yet been released.

"If these cases had been dealt with properly, Turkey would have been suspended, Hasan would not have become general secretary of the EWF.

"You could say he got a personal profit from what happened."

Akkus told insidethegames that the Turkish federation was not at fault in any of the cases mentioned in the McLaren Report and said: "If we received notification (of a positive test) we did what we should do."

His EWF campaign interview will be published by insidethegames tomorrow.

On his plans to give weightlifting a better future, Conflitti said one priority should be to create EWF web TV, a platform for promoting the sport in Europe.

"The EWF suffers in terms of communication, so does the IWF," said Conflitti.

"Our sport has lost a lot of popularity since the 1980s, has become more of a niche sport.

"If we improve communications, we have a better chance to find sponsorship and commercial support.

"We should be streaming not just EWF activities but giving access to National Federations to show streaming or videos of National Championships.

"We should also have more training camps, not just two per year.

"We need to move with seminars, with learning, and to develop a programme for a permanent base for training under the flag of EWF, available for all.

"Another important project will be drafting a new Constitution.

"I am convinced that together we can bring about significant improvements, such as representation of athletes with voting rights in the Executive Board."

Conflitti said there was too much division with European weightlifting, and a new direction is desperately needed.

"I wish to get EWF members united," he said.

"I’m new in international matters, people don’t know me but what weightlifting needs now is new people, people who are willing to do something to change the situation.

"If new people come forward, at least this crisis is doing some good."