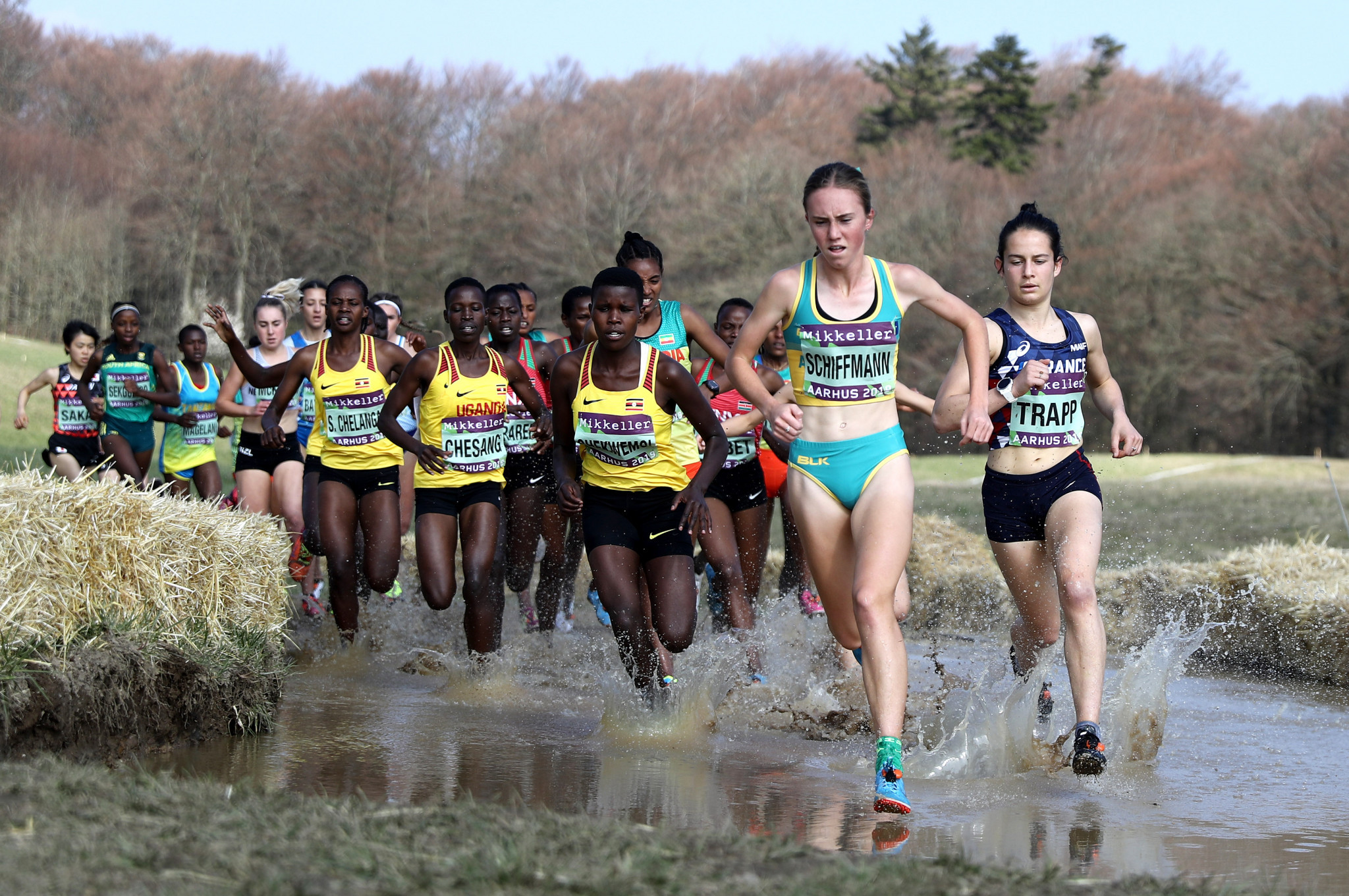 World Athletics and World Masters Athletics have reached an agreement to feature masters races at the World Athletics Cross Country Championships for the first time in Bathurst in Australia.

The two governing bodies and the Bathurst Organising Committee will work together to organise the inaugural World Masters Cross Country Championships (short course) on the weekend of February 19 and 20 in 2022.

"We have worked hard over the last few years to develop closer relationships with the various sectors of the global running community, including recreational running, mountain and trail running and parkrun, because that makes our athletics community stronger," said World Athletics President Sebastian Coe.

"I'm delighted to announce this new initiative in cooperation with World Masters Athletics.

"We look forward to welcoming passionate runners of all ages and abilities to Bathurst next year for what promises to be a unique festival of cross country running."

Bathurst was initially set to host the World Cross Country Championships this month, but the COVID-19 pandemic led to the event's postponement.

"We are excited to offer this new opportunity for masters athletes around the world to come together and celebrate their love of running and competition, and to join with the best cross country runners in the world to test themselves on the scenic Mount Panorama course at Bathurst in Australia," said World Masters Athletics President Margit Jungmann.

"We are pleased to be working with World Athletics to make this is a uniquely memorable event for all the masters athletes who attend."

The senior women's 10km and senior men's 10km will end day one.

The following day will feature a series of age group races.

On March 27, 2022, the World Athletics Half Marathon Championships women's and men's races will be held, followed by the mass participation race.

For this competition, there is now an entry standard but there can only be a maximum of seven athletes entered by a National Federation and five starters in each race.

The top three finishers will count towards the team competition.