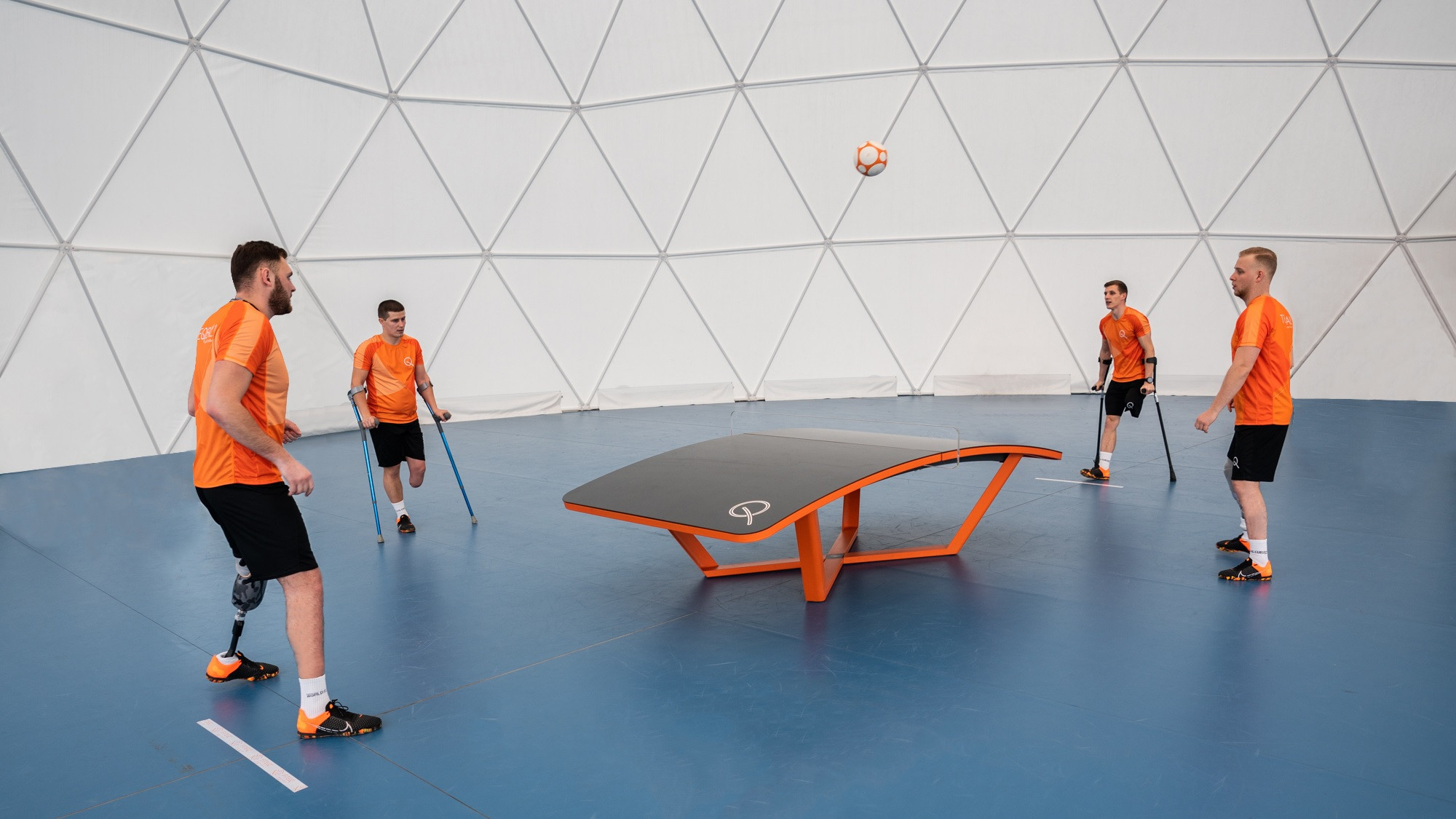 The International Teqball Federation (FITEQ) has formally launched Para teqball, which the organisation hopes will "inspire a new generation of teqers to reach their full potential".

A classification system has also been set up to determine which athletes are eligible to compete in the two Para teqball classes.

FITEQ said it planned to expand the initial Para teqball classification system in a bid to ensure as many people as possible can compete in elite events.

But the organisation claims PTBSC 1 and PTBSC 2 will "contribute to a culture of equality and inclusion" at elite and grassroots levels.

"When I think about what sport means to me, I think of passion, ambition, equality, diversity and inclusivity," said FITEQ President Gábor Borsányi.

"Sport at its core should be for everyone, regardless of age, ability or background.

"For teqball to stay true to this and live up to our ambition to be a sport for all, we must provide opportunities for all aspiring teqers to enjoy the world’s fastest growing sport.

"In launching the official rules of Para-teqball, we are paving the way for hidden stars to emerge in elite level competitions.

"We believe this will inspire a new generation of teqers to reach their full potential, whatever level that might be.

"Together, we will dream big and show the world that teqball is for everyone."

FITEQ said it had been in the process of developing Para teqball for the past three years and had been working closely with Hungarian Paralympic Committee to help turn that ambition into reality, having signed a Memorandum of Understanding in March 2020.

According to PTBCS 1 rules, players can use crutches as part of the serve although the last touch of the ball must be with a body part.

Once a player has served, the ball cannot "intentionally touch the equipment" during the rally.

The rules also state that every touch with a body part and "unintentional touches with supporting equipment" is considered one of the maximum three touches.

Under the PTBSC 2 laws, a touch with a prosthesis is considered one of the three touches and it can be used to return the ball.

An inclusive doubles match is played with four players, with each pair consisting of one PTBSC 1 or PTBSC 2 Para teqball player and an able-bodied competitor.

All Para teqball rules can be found here.