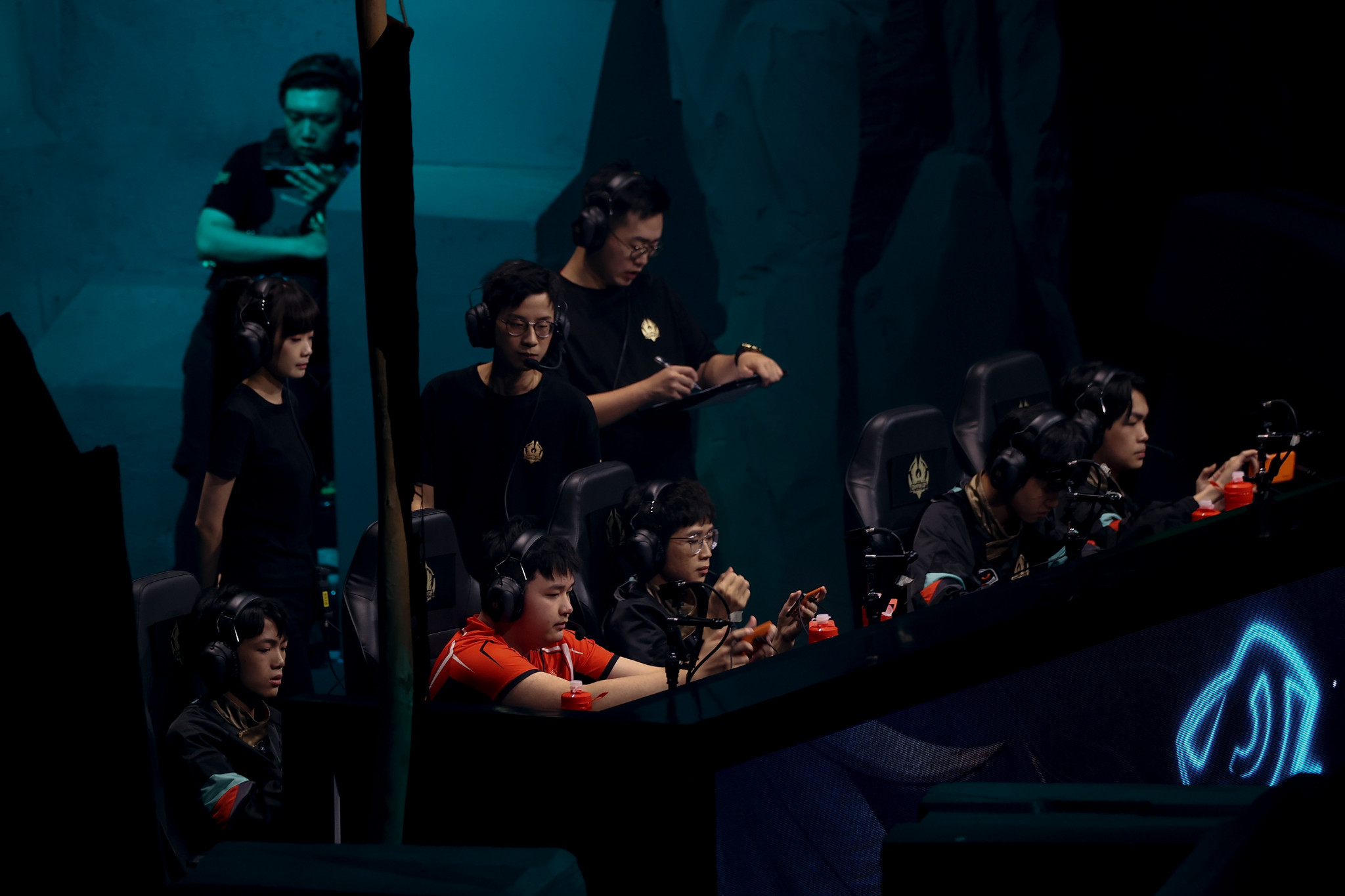 A total of 27 National Olympic Committees (NOC) have entered players in esports categories for the Hangzhou 2022 Asian Games, with it set to make its medal sport debut at the Games in the Chinese city.

This was revealed as part of the first phase of the entry process for the Games.

Esports was initially a demonstration sport at the Jakarta 2018 Asian Games in Indonesia, before being confirmed as a medal sport at the Olympic Council of Asia General Assembly in Oman on December 16 2020.

Esports was unanimously voted in by all 45 NOCs.

Hangzhou 2022 announced some sports had increased its entries significantly from 2018.

"The number of NOCs interested in competing in football, basketball, 3x3 basketball, beach volleyball and table tennis has increased, with the number higher than that at the 2018 Asian Games," read a Hangzhou 2022 Asian Games statement.

"Esports and breaking, two newly-added sports for Hangzhou 2022, drew the attention of 27 and 17 NOCs, respectively.

"More than half of the NOCs in Asia have registered to compete in wushu, jiu-jitsu and kurash - non-Olympic sports originating in Asia - which indicates that the development of such sports is happening across the Asian region."

The Winston God teaches you how to play Winston in OverWatch.

Hangzhou 2022 also stated that all nations competing at the Asian Games had entries in athletics and swimming, while boxing, judo, shooting, taekwondo, weightlifting and karate were all popular too.

"With preparations on schedule and confidence built, we are on track to deliver an Asian Games that will provide a boost to sports, urban renewal and the Asian Games brand," added the Hangzhou 2022 statement.

The second phase of entries, which requires the number of entries from each respective NOC, will run from September to December 2021.

The third and final stage, which requires registration of names, is set for March to May 2022.