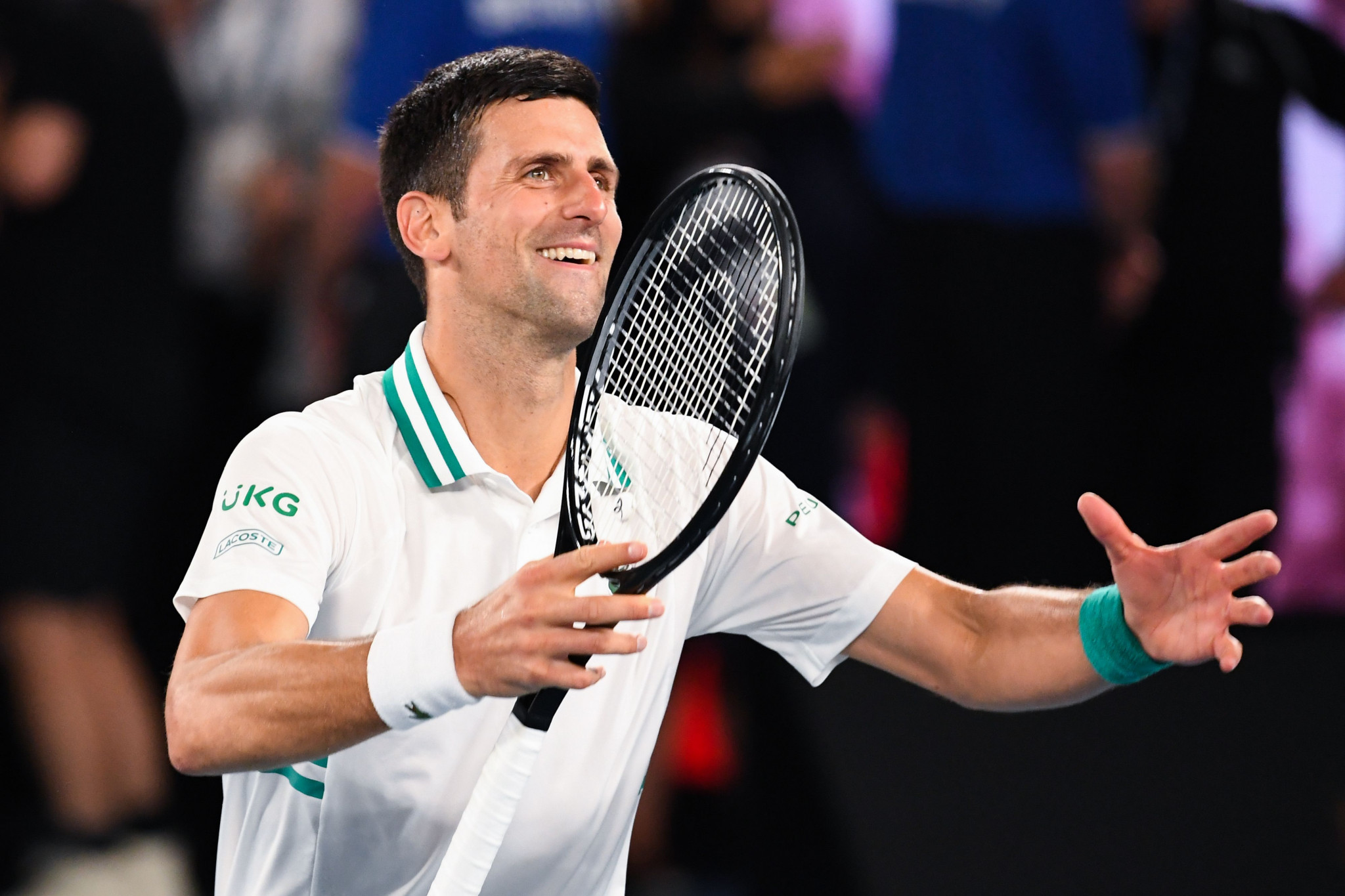 World number one Novak Djokovic has cited COVID-19 restrictions as the reason for his decision to pull out of this year’s Miami Open and focus on spending time with his family.

The Miami Open is set to make its return after last year’s edition was cancelled due to the coronavirus pandemic.

Scheduled to run from tomorrow until April 4, just 750 fans will be allowed on site per session with capacity on the 5,000-seater showcase court limited to 15 per cent.

Six champion Djokovic, who recently secured a record ninth Australian Open title, has announced he will not be attending the event.

"Dear fans, I’m very sorry to announce that this year I won’t travel to Miami to compete," Djokovic wrote in a message on Twitter.

"I decided to use this precious time at home to stay with my family.

"With all [the] restrictions, I need to find balance in my time on tour and at home.

"I look forward to coming back next year!"

The United States has recorded more deaths from coronavirus than any other nation having registered around 540,000 fatalities.

Djokovic has previously faced criticism over his response to the pandemic after organising an exhibition tournament across four nations in the Balkans last June with few social distancing measures in place.

The 18-time Grand Slam winner later described the backlash to the ill-fated Adria Tour as a "witch hunt".

The withdrawal of Djokovic is another major blow to the Miami Open, which is also a Women’s Tennis Association 1000 tournament.

"This has been a difficult year for everyone, but especially for players with families," said tournament director James Blake.

"As a father of two myself, I know how important it is to spend time with your children.

"Hopefully, we will have the opportunity to welcome Novak back to Miami next year."

Nadal and Thiem, ranked third and fourth in the world respectively, have both opted to skip to the Miami Open in order to focus on the clay court season.

"Now I really just need to reset myself a little bit, to really go fresh into the clay season," said Thiem, who suffered a shock fourth-round exit at last month's Australian Open.

"Obviously right now I'm in a tough period, and it just wouldn't be the right thing to go to Miami, but just to make a little reset, regroup and then hopefully have a good clay season.

"That is, after these tough weeks, my main goal now."

Nadal struggled with a back injury ahead of the Australian Open, where he let slip a two-set lead to lose to Greece’s Stefanos Tsitsipas in the quarter-finals.

"Sad to announce that I won’t be playing in Miami, a city that I love," said Nadal on Twitter.

"I need to fully recover and get ready for the clay court season in Europe."

Earlier this month, Federer’s agent Tony Godsick confirmed the Swiss great would not compete at this year’s Miami Open.

Federer is the reigning men’s singles champion after beating American John Isner in 2019.

The 39-year-old has only recently returned to action after more than a year on the sidelines following two knee operations.